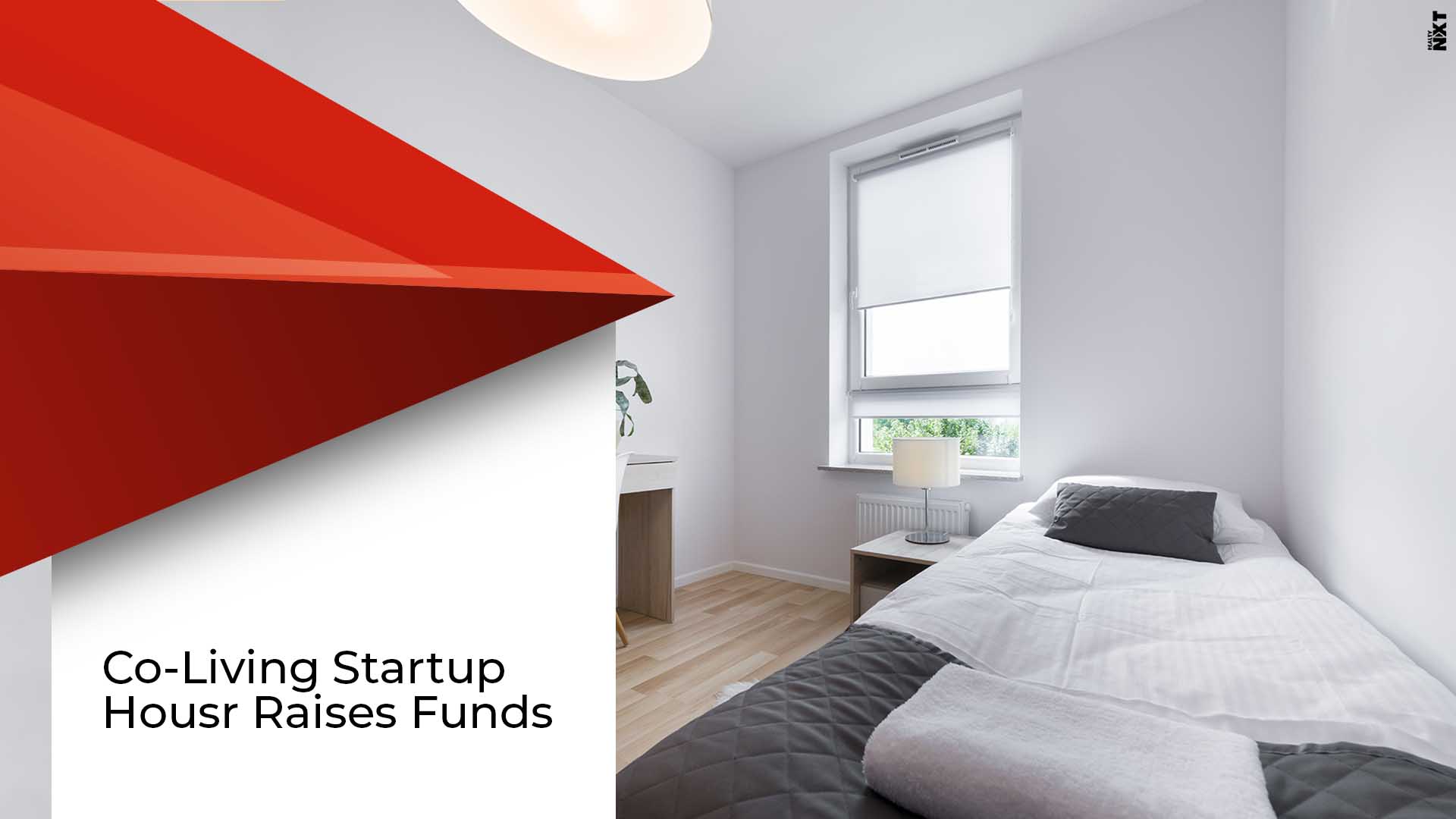 Co-living startup Housr gets an undisclosed amount invested within it by some of the biggest players of India’s real estate Lodha Group, Godrej Group and Unimark Group

Startup company Housr has ventured into providing co-living spaces and it has got the backing of some of the biggest names in Indian real estate. Abhishek Lodha, MD and CEO of Lodha Group; Pirojsha Godrej, executive chairman, Godrej Group; and Harsh Patodia, President-Elect of CREDAI and chairman of Unimark Group have together invested an undisclosed amount of capital in Housr.

According to the company, it has a $30 million pre-money valuation. Since November 2018, Housr has been working on the idea. The startup aims to have 50,000 locked-in beds and plans to venture into the Indian cities of Chandigarh, Pune, Bengaluru and Hyderabad by the end of 2020. In the next 18 months, Housr aims to invest around $40 to $50 million.

Co-founders of Housr, Deepak Anand and Kalpesh Mehta, wish to revolutionise the way millennials reside via high-quality co-living spaces. The target group of Housr is young professionals and students. Housr aims to turn into the biggest co-living player in the next 18 months. The co-living startup will launch 20+ properties in 10 cities soon. The gigantic size of each property is proven by the fact that a minimum of 500 residents will be able to live in each unit.

“Housr sits at the cusp of three emerging trends – shared economy, technology and cultural urban migration. India is the fastest-growing economy with over 440 million millennials, the highest anywhere in the world. Housr’s strongest differentiator is its mega communities model,” Anand said.

In order to make the lives of the residents of its co-living spaces hassle-free, easy and memorable in every way, Housr has collaborated with brands like BigBasket, Milkbasket, Rapido, etc. The residents can avail these services via the Housr app as well. According to Anand, the average budget a resident needs to have for residing in the co-living spaces provided by Housr is between Rs 20,000 to Rs 30,000. This amount is inclusive of maintenance services, housekeeping, laundry facilities, gaming room and many other facilities. The price tag will vary depending on whether the customer is a student or a working professional.

Anand and Mehta are the founders of Tribeca Developers. The company has collaborated with several other Indian developers for building Trump Towers across India.

India is slowly embracing the idea of residing in co-living spaces. According to a recent report by real estate portal PropTiger, India’s co-living industry is likely to reach an estimated value of $93 billion.

ALSO READ: Co-Living Industry Has A Promising Future In India