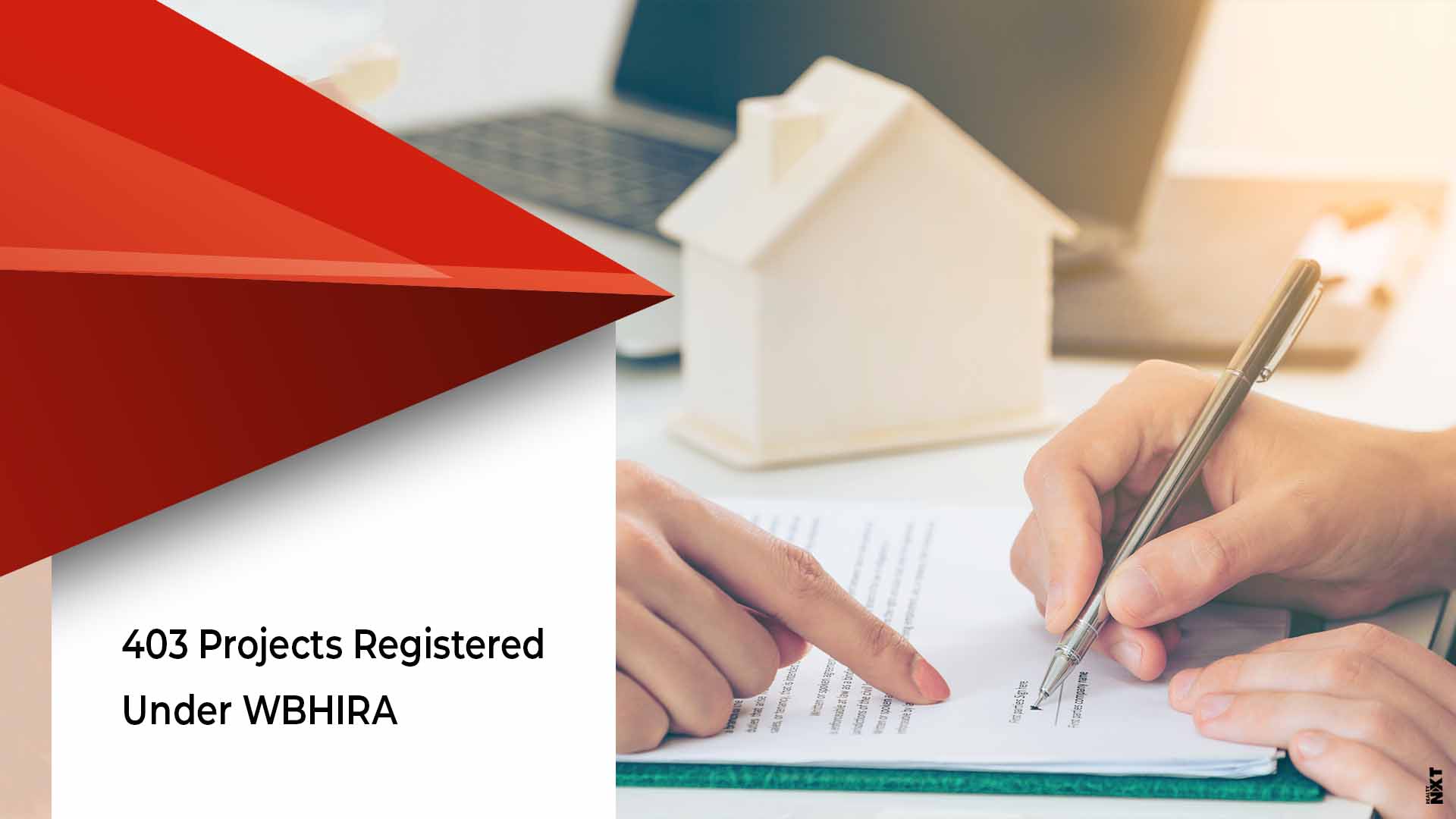 While the majority of developers in most Indian states have adopted a more responsible attitude post RERA (Real Estate {Regulation and Development} Act), the ones in West Bengal are lagging far behind. West Bengal, unlike other Indian states, refused to implement RERA. The state not only missed the deadline to implement RERA, but its government also disagreed with certain terms that were defined in RERA. It instead came up with its own version of the act known as West Bengal Housing and Industrial Regulation Act (WBHIRA). It came into force on June 1 last year.

So, what led to West Bengal having the lowest number of real estate projects registered? Many experts believe that WBHIRA is not strict enough and gives quite a free hand to developers as far as project completion deadlines are concerned.

Most builders in the state are not even aware that such an act exists. WBHIRA’s authorities it seems have failed to spread the word in an authoritative tone. As of now, merely 403 projects have been registered under WBHIRA. The only areas from the state where these registrations have taken place are Kolkata and the adjoining north and South 24 Parganas — accounted for 349 of those registrations.

WB HIRA in a nutshell

If a developer does not register his/her project:

Many experts believe that WBHIRA is a watered-down version of RERA. While RERA has 92 sections, WB HIRA has merely 39 sections. An example to note here is the stark differences between RERA and WBHIRA.

Under ‘unforeseen circumstances that prevent a builder from fulfilling his contract’

The circumstances could be war, flood, drought, fire, cyclone, earthquake or any other calamity caused by nature.

Under ‘deadline for grant of registration’

The Present Scenario Of WBHIRA

What Did India’s Supreme Court Stated?

ALSO READ: Property Registrations Under RERA Rise Across The Country