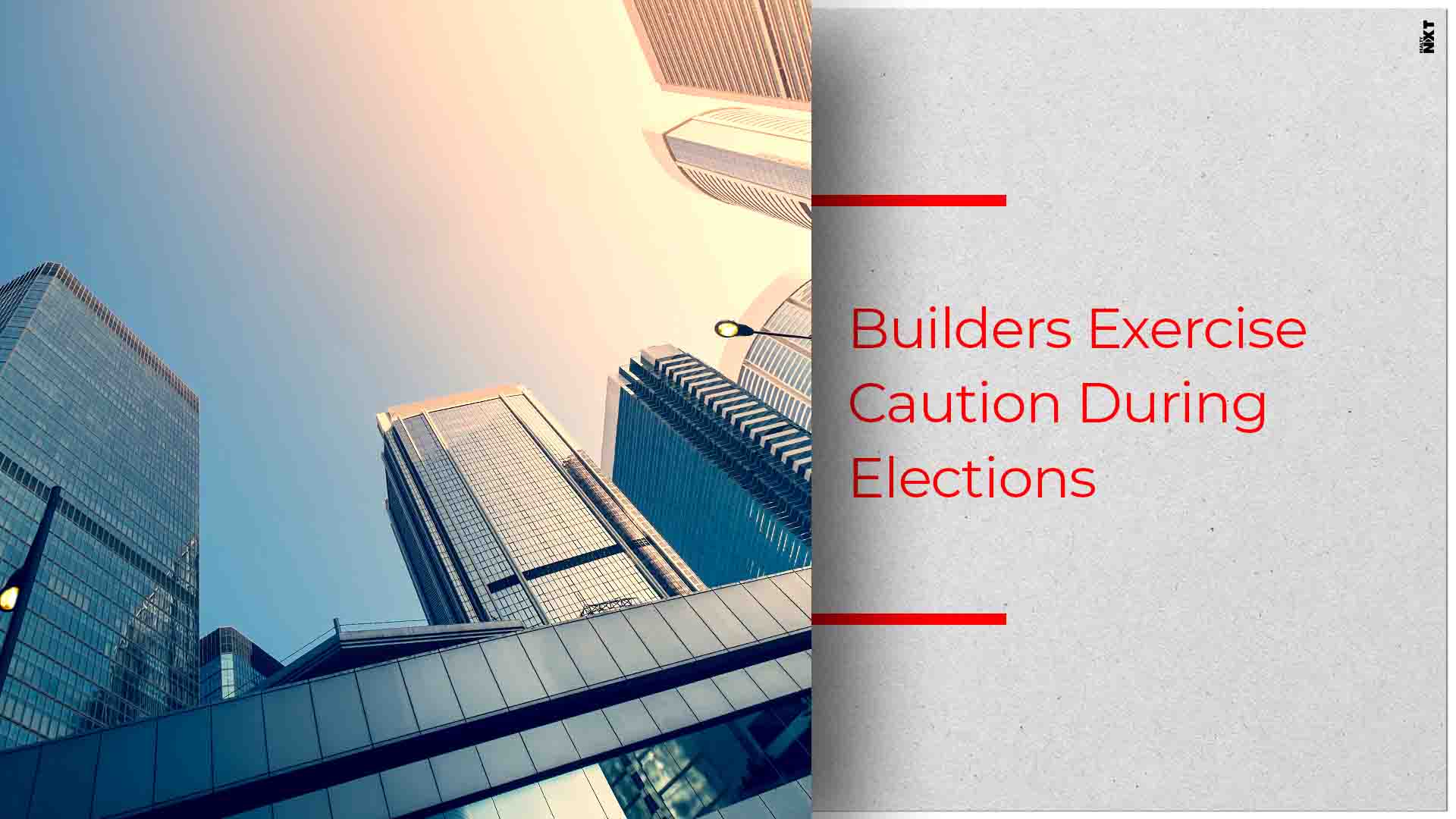 Still reeling under the after-effects of the back-to-back reforms thrown at the real estate industry by the current government, developers are being very cautious and waiting for the outcome of the general elections

The past five years have been very turbulent for India’s real estate industry. It is a known fact that the industry is still reeling under the shocks of demonetisation and in 2017 the implementation of the goods and services tax (GST) and fresh real estate regulation and development laws. The Narendra Modi government’s constant dictates towards the industry under the garb of reforms has left it feeling high and dry. Currently, with the general election polls going on, real estate developers have no choice but to await the results and remain cautious. This is mainly because of the upheaval caused to them by the Modi government.

President of the National Real Estate Development Council (NAREDCO) and MD of Hiranandani Group Niranjan Hiranandani confirmed the news. According to Hiranandani, the economic and real estate sector reforms brought in by the government were like “tsunamis” for the sector.

Hiranandani said that the multiple reforms during such a short time frame were a severe blow to the industry as homebuyers became fence-sitters. The price of homes has remained stagnant and sales have improved but at a very slow pace.

While Hiranandani spoke in favour of the reforms as they were needed to bring in regulation and transparency in a disorganised industry, he questioned the pace at which they were all thrown at the industry.  “Whether all of these needed to be brought in within such a short time frame is a point to think about,” Hiranandani added.

Fact is that back in 2014 when the BJP came into power under Modi, the property sector was elated. The chairman of Anarock Property Consultants Anuj Puri said, “Because the new government came to power with a clear majority, it raised optimism. The improved sentiment resulted in both sales and new launches picking up.”

But the beautiful dream soon turned into a nightmare. Puri said that due to the slew of industry-shaking policies brought in by the government, new launches and home sales saw a consistent drop every year.  “Each new policy announced by the government brought its own kind of disruption to real estate, and the sector has not yet recovered completely from the ensuing confusion,” Puri added.

According to Puri, the real estate industry will truly benefit from the reforms only if the next government does not disable them.

While Modi is once again contesting the ongoing general election, experts believe he will not get the majority he has gotten back in 2014.

Puri added that this is the reason why this is a time all stakeholders are waiting with bated breath for the final outcome. Developers are exercising utmost caution and merely focusing on selling off existing units instead of announcing new projects.

Shishir Baijal, the chairman and managing director of Knight Frank confirmed the news. However, Baijal added that the interest rates and inflation have been steady and this will result in a rise in velocities post-June 2019.

However, not all was lost for the industry. The affordable housing segment actually got a boost due to the launch of PMAY.

Developers have their fingers crossed as they wish for a stable government. The results of the Lok Sabha election will be revealed on May 23.

ALSO READ: UP RERA To Take Over Projects Deserted By Builders Midway