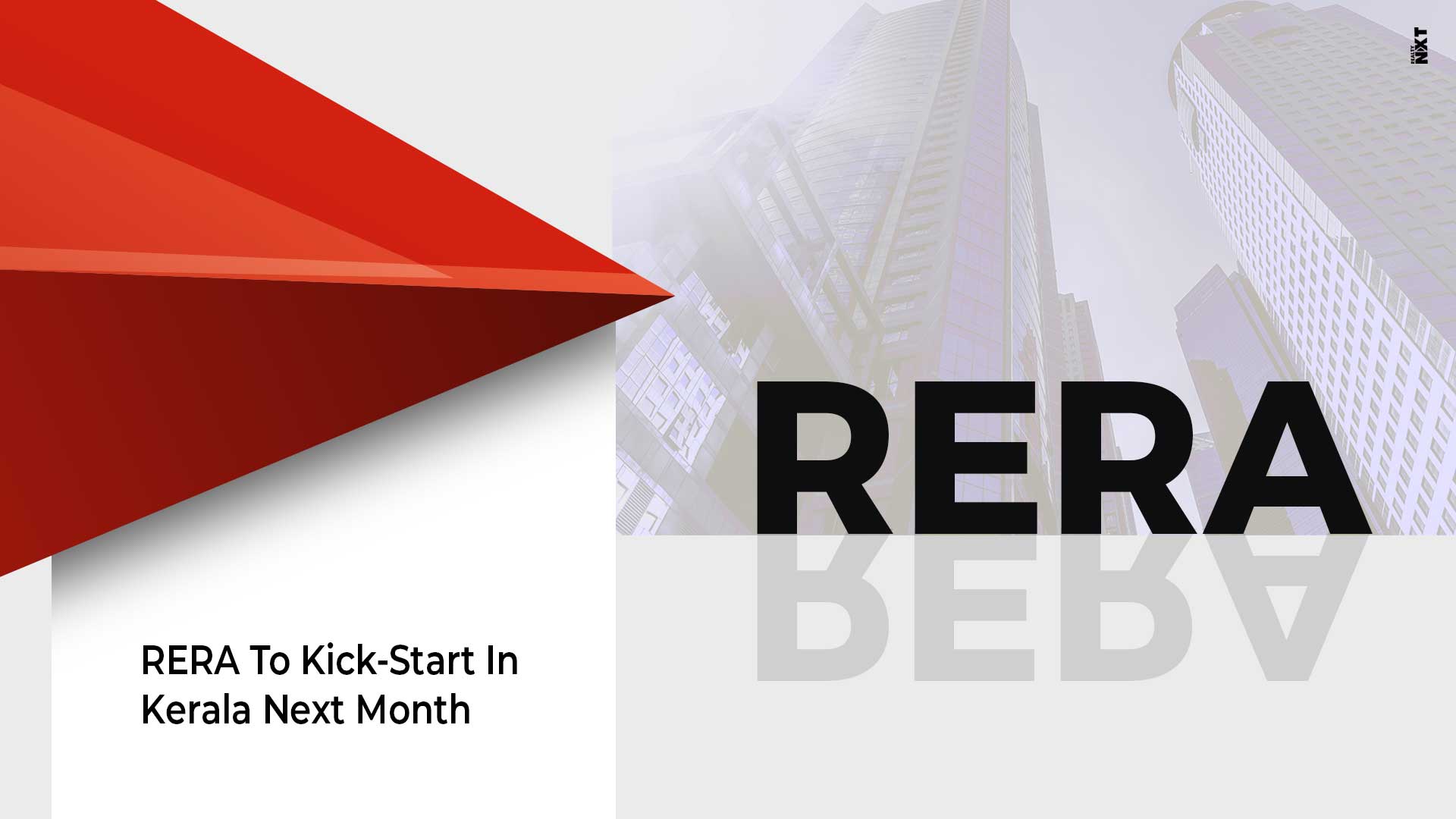 The Indian state of Kerala was one of the states which had not implemented RERA (Real Estate {Regulation and Development} Act). This became the reason why countless homebuyers suffered as they did not have the solid backing of a housing regulatory authority which would help solve their grievances. However, Kerala’s government has finally decided to take the plunge and will notify RERA post the election results.

According to the central act, the chairperson and other members of the authority are appointed by the appropriate government. This appointment is based on the recommendations of a selection committee which comprises the chief justice of the high court or his nominee, the secretary of the department dealing with housing and the law secretary.

As of now, the selection committee, constituted by the government, has presented its recommendations. There are two contenders for the top post of the chairperson: a retired additional chief secretary (ACS) and a current ACS. For the remaining member posts, six names have been recommended.

A minister of the LSGD (Local Self Government Department) AC Moideen confirmed the news. He added that RERA will be notified once model code of conduct is withdrawn. Sources in LSGD stated that the file was currently in the office of the chief minister. Only when Pinarayi Vijayan will come back from his international trip will RERA be notified.

In 2016, the central act came into being and unlike the majority of Indian states, Kerala did not implement RERA by 2017. Last year, it did form an interim real estate regulatory authority but it ended up being just for namesake. Neither did builders register any projects under it nor did homebuyers approach it for any complaints. Ultimately, the Left Democratic Front (LDF) government had repealed KRERA (Kerala real estate regulatory authority). While justifying its move, the LDF had stated that KRERA was not safeguarding the interests of homebuyers and moreover, it was bent in favour of the interests of builders.