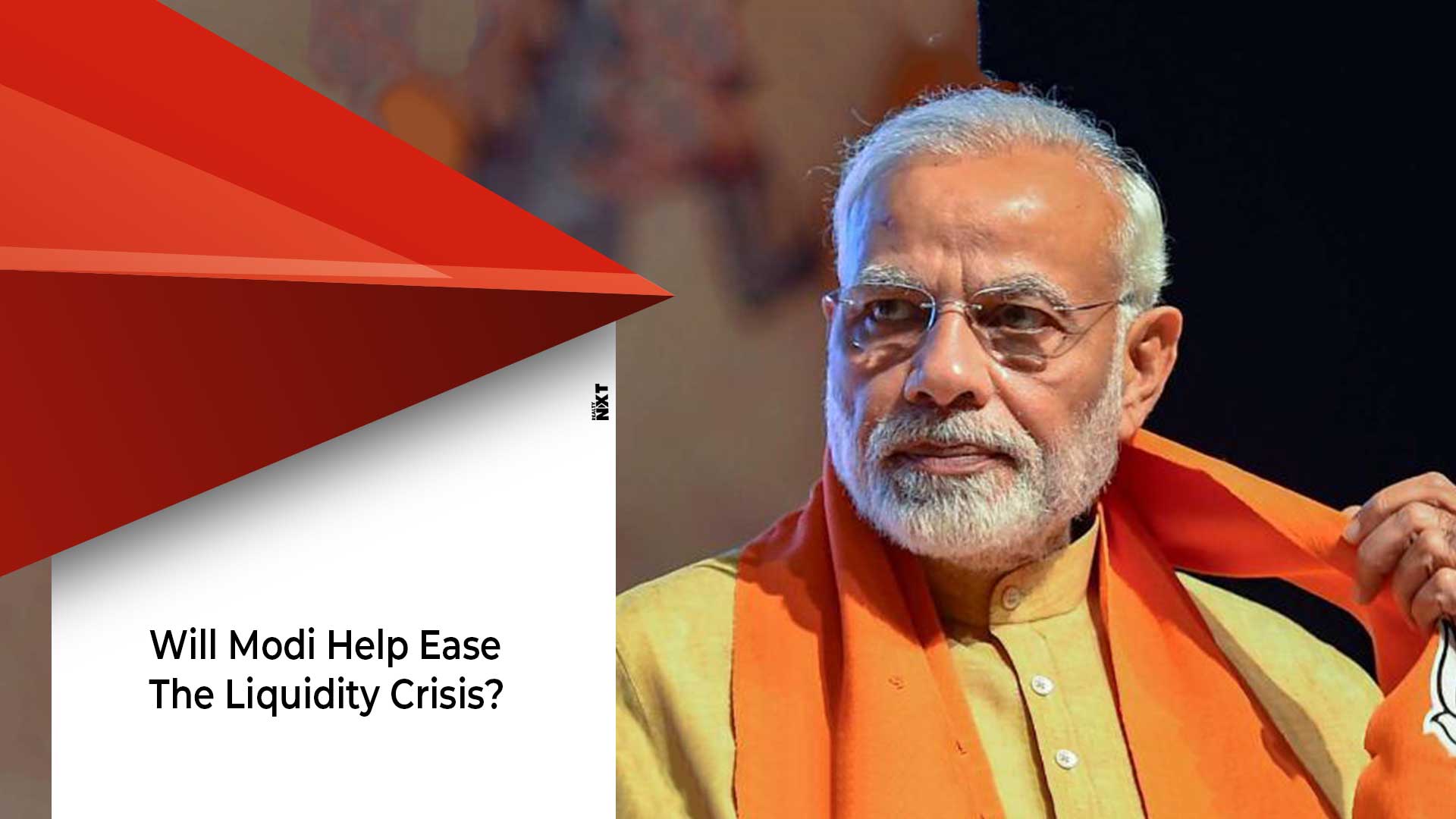 With the BJP government being elected back to power, the real estate industry is looking forward to getting a new lease of life. As of now, India’s real estate is struggling to stand on its feet because of delayed/stuck projects, the ever-increasing unsold inventory and liquidity crisis. In fact, the promise of Narendra Modi to provide “housing for all by 2022” is also lagging behind due to its lethargic implementation by those assigned the task.

Aashish Agarwal, Senior Director, Valuation and Advisory, Colliers International India confirmed the news. According to Agarwal, there are humungous expectations from the Modi-led government. It is hoped that the liquidity crunch will get resolved and balance fiscal discipline with a stimulus will return. “There should also be an expedited resolution of stressed projects and streamline implementation of RERA (Real Estate Regulatory Authority Act),” Agarwal added.

Due to the back-to-back implementation of its various policies in the real estate, the government had left it pretty unstable. It will have to smoothen that which it had disrupted. Anuj Puri, Chairman – ANAROCK Property Consultants said, “These include a surfeit of stalled or delayed housing projects, a massive pile-up of unsold stock across cities (paradoxically juxtaposed against a huge housing deficit), unaffordable property prices for the largest part of the Indian population, and the ongoing liquidity crisis of developers.”

The biggest blow to real estate post demonetisation in 2016 was the liquidity crisis it underwent after the collapse of IL&FS in September 2018. While the advent of RERA in 2017 brought much-needed relief to homebuyers, builders were left with added compliance costs. The final nail in the coffin was the implementation of GST (Goods and Services Tax) which made an even bigger dent in the already marginal sales.

Nabil Patel, Director – Sales, Marketing and Business Development at DB Realty also welcomed the continuation of the BJP government for the next five years. “There are phenomenal expectations from the BJP-led NDA government. A strong government, Modi 2.0, having an overwhelming majority in the centre will provide a remarkable sense of positivism in the market. In terms of streamlining RERA, resolution on stressed projects as well as aiming to boost housing to fulfil the ambition of ‘housing for all’, we are expecting to see the real estate Industry pick up pace. All the efforts taken in the last five years will finally sail through in the coming future. We also expect the government to take steps towards expediting the environment clearances for new projects along with solving the issue of the liquidity crisis that our sector is currently facing,” Patel said.

Nayan Shah, CEO and MD of Mayfair Housing said, “We congratulate the BJP Government and PM Narendra Modi on this well-deserved victory. The party with him at the helm has done wonders for our country, including all business sectors. The real estate sector saw a lot of positive changes in his first tenure. Tough decisions like demonetisation weeded out the use of black money to a great extent. The implementation of GST which aided in the ease of business and the schemes such as PMAY which still help many budget homebuyers with subsidies. We are sure, being one of the largest employers of the country; the real estate sector will again receive a lot of support from BJP. We shall continue to contribute to the Prime Minister’s vision of providing houses to everyone by 2022.”

According to Niranjan Hiranandani, National President – NAREDCO and Managing Director, Hiranandani Group, “The industry is hopeful that the government will redress and resolve the prolonged issue of liquidity crisis that the sector is facing currently.”

Rohit Poddar, Managing Director, Poddar Housing and Development hoped for stable regulations. Poddar added, “The industry now wants the new government to emphasise on re-energising the reforms related to infrastructure investment and land acquisition reforms. We expect the government would take measures to expedite and streamline the environment clearances for the new projects, which is a two-stage process and takes two-to-three years.”

CEO of VBHC Ram Walase said, “Strong majority for the NDA Government is a great thing for the policy continuity and stability. The revival of NBFCs and core sectors, acceleration of housing growth and employment generation should be the priorities for the government.”

According to Hiranandani, homebuyers should not be left out in the process. He recommended rationalisation of taxes by subsuming stamp duty under GST. Hiranandani also wants the National Housing Policy to boost rental housing to make the “housing for all” dream a successful reality.

Puri is hopeful that the NDA-led government won’t disappoint. Puri said, “With Modi 2.0, we can expect the steady momentum that the real estate sector has been regaining in recent times to not only maintain its pace but pick up speed.”