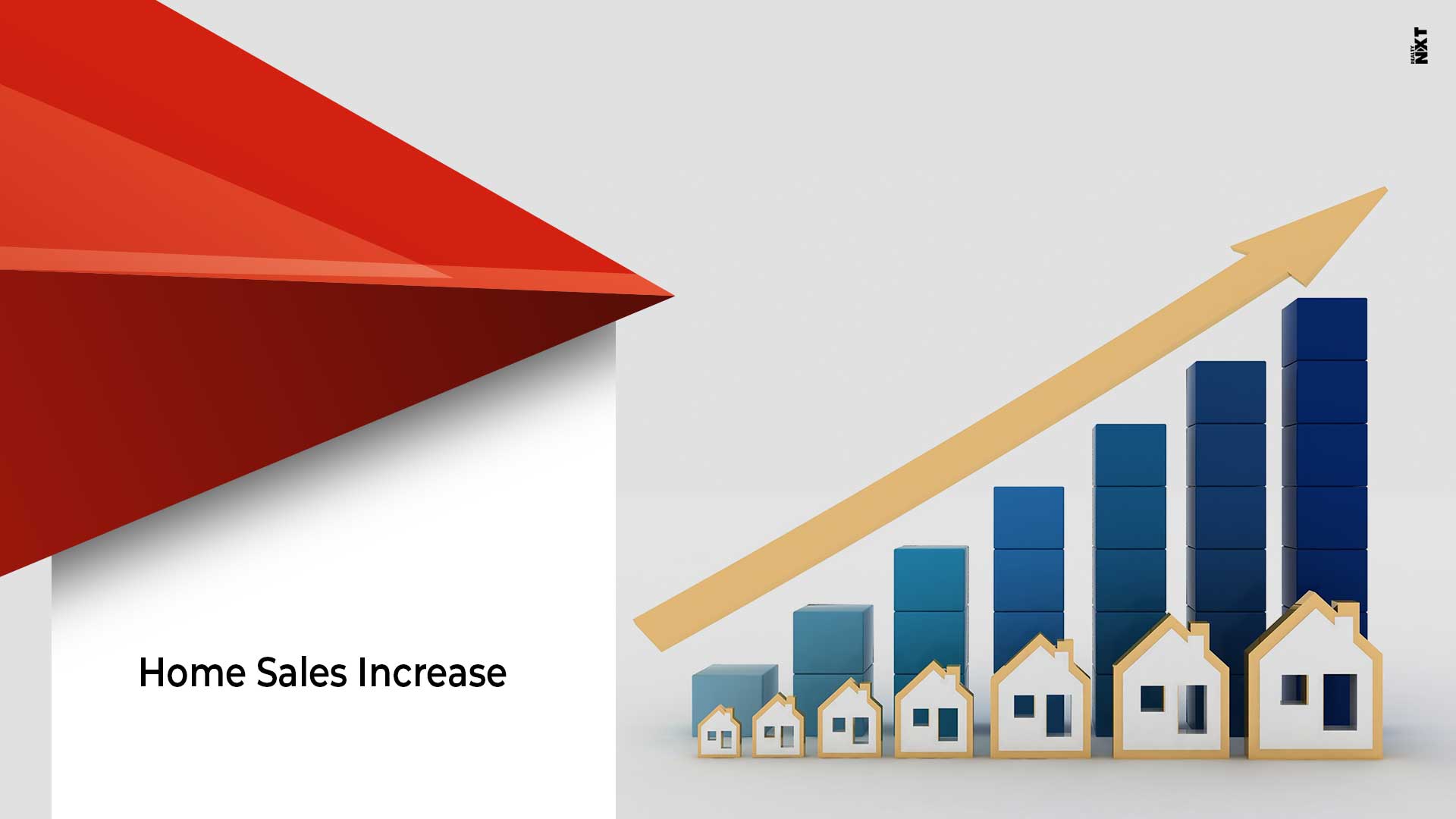 After more than two years of giving India’s real estate market a cold shoulder, homebuyers are finally warming up to it. The reasons for homebuyers returning to buying homes are favourable property rates, reduction in the goods and services tax (GST) and the anticipation of lesser interest rates. An additional favourable move has been from the developers who have cut down on the number of launches thereby adding to the boost of sales of pending inventory.

As per findings by Anarock Property Consultants, unsold homes in the top seven cities dropped to 30 months at the end of the March quarter. This is a huge improvement from 50 months in the March quarter of 2017. If this trend continues, within the next one year and six months, most of the unsold inventory will be sold.

The Anarock report stated that more than 60 percent of prospective homebuyers will actually buy a house this year as well.

A look at the earnings by India’s largest realty developer DLF proves the rise in home sales. It has already earned Rs 2,435 crore in FY19 while in FY18 it had garnered Rs 1,000 crore. DLF CEO Rajeev Talwar confirmed the news. According to Talwar, normalcy is coming back to India’s real estate market thanks to low home loan rates and steady growth in the overall economy. “To avoid risks associated with execution and financing, home buyers are now favouring nearly completed or ready-to-move-in apartments,” Talwar added.

In the time frame of two years, the top seven cities fared as follows: