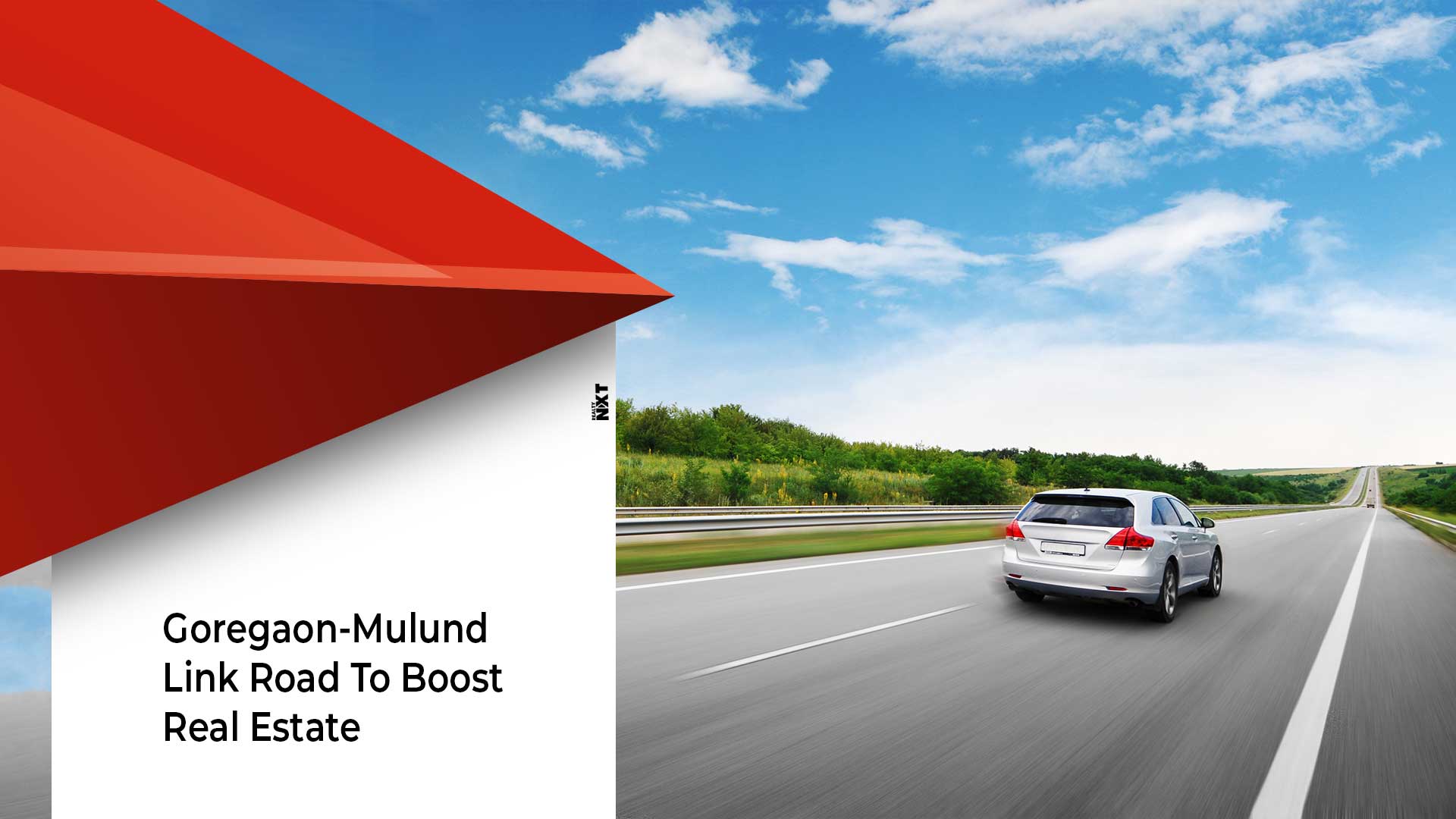 The Goregaon-Mulund Link Road (GMLR), an ambitious road project of the Brihanmumbai Municipal Corporation (BMC) connecting eastern and western suburbs through Sanjay Gandhi National Park (SGNP), has secured all the mandatory clearances and construction work is set to start very shortly. The mega Rs 4,000 crore road project will run from Goregaon to Mulund via two underground parallel tunnels of 4.7 km in SGNP and will be the fourth east-to-west connector in the city after Ghodbunder Road (Borivali to Thane), Jogeshwari-Vikhroli Link Road and Santacruz-Chembur Link Road. The project has already got a green signal from the National Board of Wildlife (NBWL), the Maharashtra State Board of Wildlife and Eco Sensitive Zone clearances. The approvals came with many riders such as NBWL directing the BMC to build animal passages inside the park and in the Aarey Colony forest, which is part of the park’s ESZ, and that the tunnels be constructed underground. A new force ventilation technology will be used for tunnels as a result of which there will be no outlets for ventilation above the ground so as not to disturb the wildlife. The final decision has to be taken by a regional empowered committee (REC) of the Government of India. The committee has also pointed out certain missing technicalities and asked for more information on the project.

Recently, BMC in their budget for 2019-20 has allotted Rs 100 crore fund for the completion of GMLR. The project will have a negligible effect on the ecosystem, as the project is underground and no trees will be chopped. The six-lane road will start at Oberoi Mall, go five meters under Sanjay Gandhi National Park, and end at the Eastern Express Highway beyond Nahur station having no negative impact on the biodiversity of the park. The proposed project is a twin tunnel road designed for 3+3 lanes. The length of the road including approach road is 5.5 km (4.7 km length of the tunnel). The total length of GMLR will be 14 km.

Speaking on the development, Navin Makhija, Managing Director, The Wadhwa Group said, “The recent multiple clearances with regards to GMLR project will give a major boost for its completion in the near future. The project will be a huge add-on to Mulund’s infrastructure and will significantly boost the real estate market in Mulund and its peripheral areas. It will be the fourth east-west corridor connecting the suburbs and will cut down the travel time between Mulund and Goregaon as compared to the existing time. It will positively impact the real estate market in Mulund going forward and will drive the demand in this booming micro market.”

Multi-storied towers and complexes have become a norm in Mumbai’s suburbs and Mulund is at the heart of this development. At present, it is a part of a real estate phenomenon that features enhanced living and caters to those who want to lead their life in a grand manner. Never seen before towers and townships are being constructed that are changing the way real estate is perceived in this part of the world.

Rajat Rastogi, Executive Director, Runwal Group said, “The Goregaon-Mulund Link Road (GMLR) will be a game changer for the adjoining areas like Mulund, Nahur, Airoli, Kanjurmarg etc. It will significantly cut down the east-west commute time and further boost the popularity of these areas. Mulund-Nahur belt is already a high appreciation realty market which has seen a major transformation in the last few years. GMLR will not only ease traffic congestion but will also improve connectivity and increase the demand for real estate in Mulund and nearby realty hubs.”

Unlike other suburbs, Mulund – Kanjurmarg belt enjoys the presence of massive surrounding greens and open spaces that add significant value to the habitability quotient. New high street developments have added to the overall growth of the area. Today, the stretch between Nahur station and LBS Road has emerged as a vibrant and buzzing high street with restaurants, spas, car showrooms, hypermarkets and much more. Further, the properties in this area are available at a more attractive price than Powai or Western Mumbai, making the buying lucrative. Metro connectivity and the construction of Goregaon-Mulund Link Road when materialized will enhance connectivity and lead to more appreciation in property rates. Another key factor which has impacted price appreciation, other than infrastructural development, is the rising presence of ‘trusted’ and ‘credible’ developers in the area. This breed of branded developers who are literally rebuilding the entire area post 2010 is helping boost people’s trust in the area and the properties they are buying. The sheer presence of these top players will not only drive the real estate market in this area but will also help to grow the market in the upward direction.