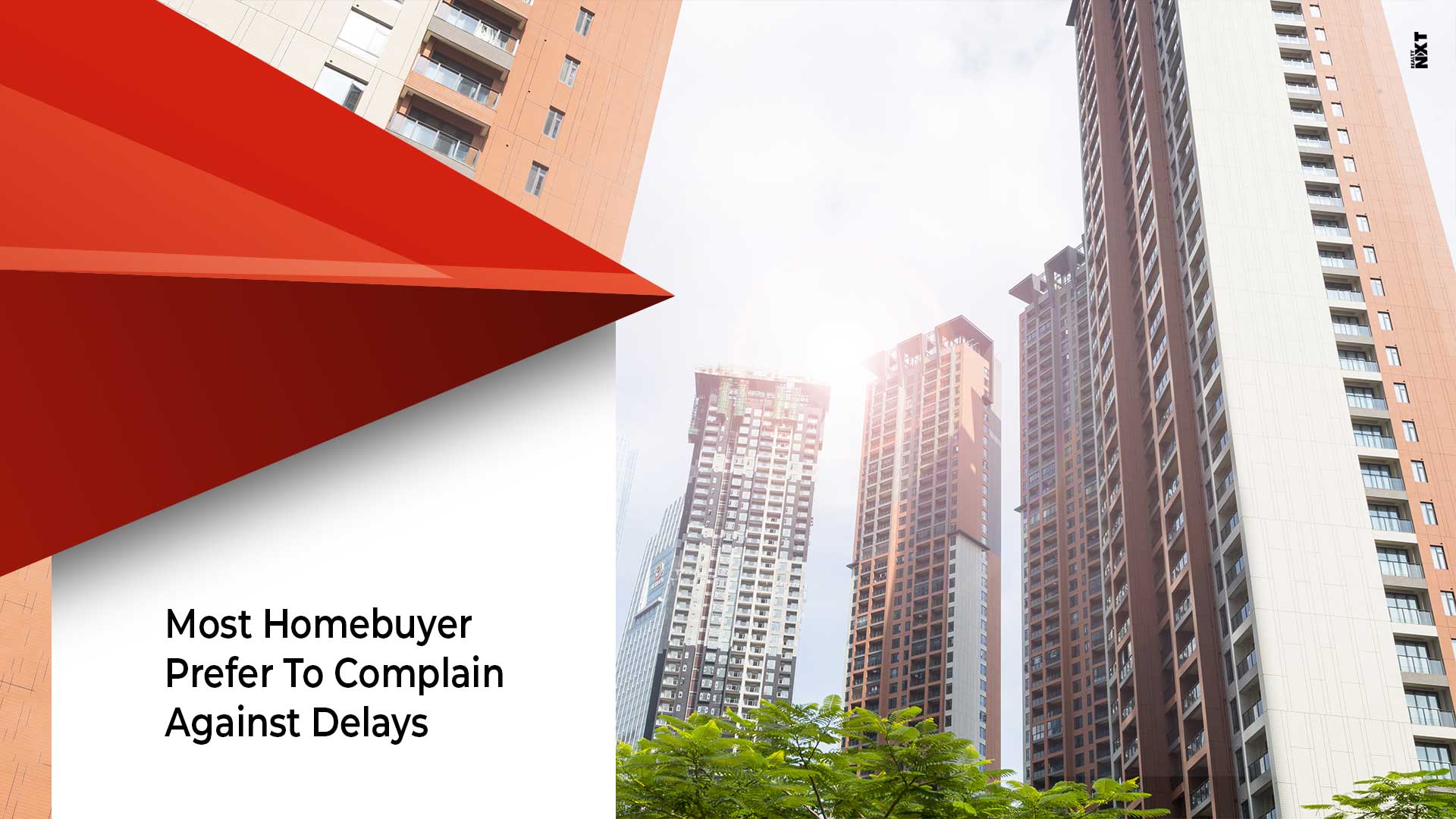 Ever since the Real Estate (Regulation and Development) Act (RERA) came into being in 2016, it has acted as a shield for hassled homebuyers. Until it was implemented, homebuyers were at the complete mercy of builders. If a project got delayed, there were nothing homebuyers could do. But these were the pre-RERA days, now the tables have turned and how! In a recent survey by Magicbricks, majority of homebuyers have opted to file a complaint against the builder of their homes for delays under RERA.

The survey also added that RERA was the preferred choice of homebuyers to combat unreasonable delays in possession. Approximately 19 percent homebuyers opted for a refund and merely 10 percent chose to give the builder additional time and patiently wait for the completion of their homes.

The survey also spoke about how RERA has increased confidence in homebuyers and they are no longer sceptical to book apartments in under-construction buildings. The sheer rise in the volume of registration of projects and agents is proving that the industry too wants to improve its image. There has been a tremendous rise in transparency within the industry.

The web portal was quick to also point out that there is still a huge scope of improvement in RERA’s implementation. Builders who don’t take RERA’s warnings seriously have to face the brunt of penalties. However, is that enough? The portal added, “Buyers still face many issues related to filing complaints, getting possession on time and penalties for delays. RERA regulators need to have a mechanism for timely redressal of issues so the lost confidence of consumers is restored in the sector.”