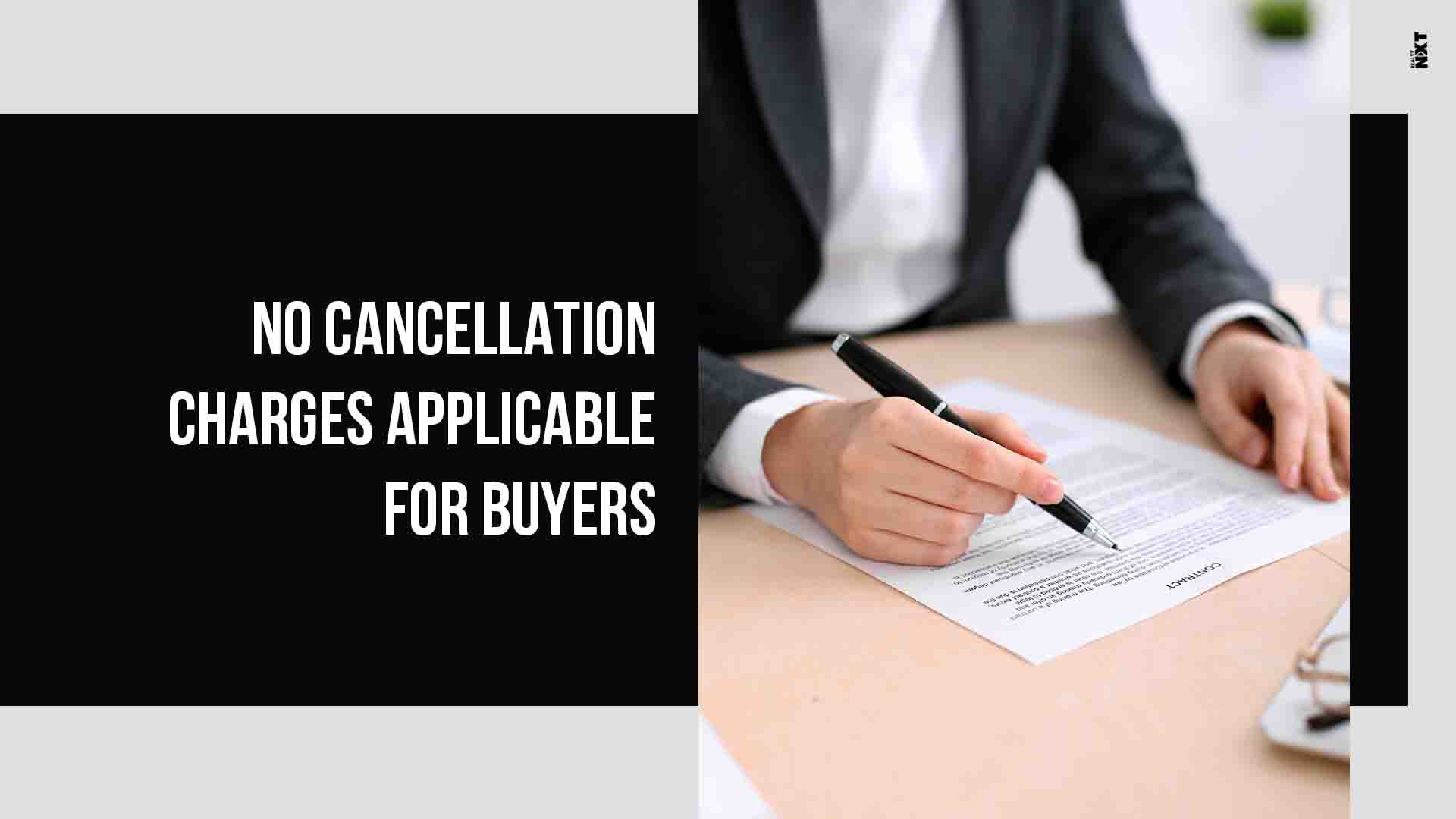 A home buyer does not have to bear the burden of cancellation charges in case the developer is found responsible for delaying the delivery of flat. Many a time home buyers wish to cancel the flat but the hefty cancellation charges levied on the buyers stop them from going ahead with the cancellation of the transaction. In a bid to give respite to the troubled buyers, the apex consumer commission has come up with a verdict stating that the developers are barred from imposing stringent clauses to discourage buyers from cancelling the allotment. The commission has ordered real estate major Supertech to refund the entire amount of over Rs 1 crore to Chandan Gupta who had waited for 2 long years hoping that the flat would be delivered. As per the agreement, Gupta had booked a house in Supertech’s housing project located at Noida. The possession of home was to be delivered by December 2016. The bench of Justice V K Jain has prohibited Supertech from depriving the buyer of 15 percent of the cost of the unit in the name of cancellation.

The said residential flat was a part of the ORB Towers by Supertech in Sector 74 of Noida. Gupta had deposited Rs 1.08 crore to the developer. The original month of possession was June 2016. After including the grace period of 6 months, the final month of possession was  December 2016. However, the developer missed the deadline and the Gupta approached for a refund. But Supertech was reluctant to award a full refund which compelled the buyer to approach the National Consumer Disputes Redressal Commission. The NCDR held that the developer should hand over the entire amount to the buyer. Supertech argued that they have the right to forfeit 15 percent of the cost as mentioned in clause 37 of the agreement between both the parties. The final verdict expects the developer to return the entire principal amount of Rs 1.08 crore within 3 months along with the compensation in the form of simple interest at 10 percent per annum from the date of payment till the date of refund.

ALSO READ: Gone Are The Days When Homebuyers Opted To Wait For Possession