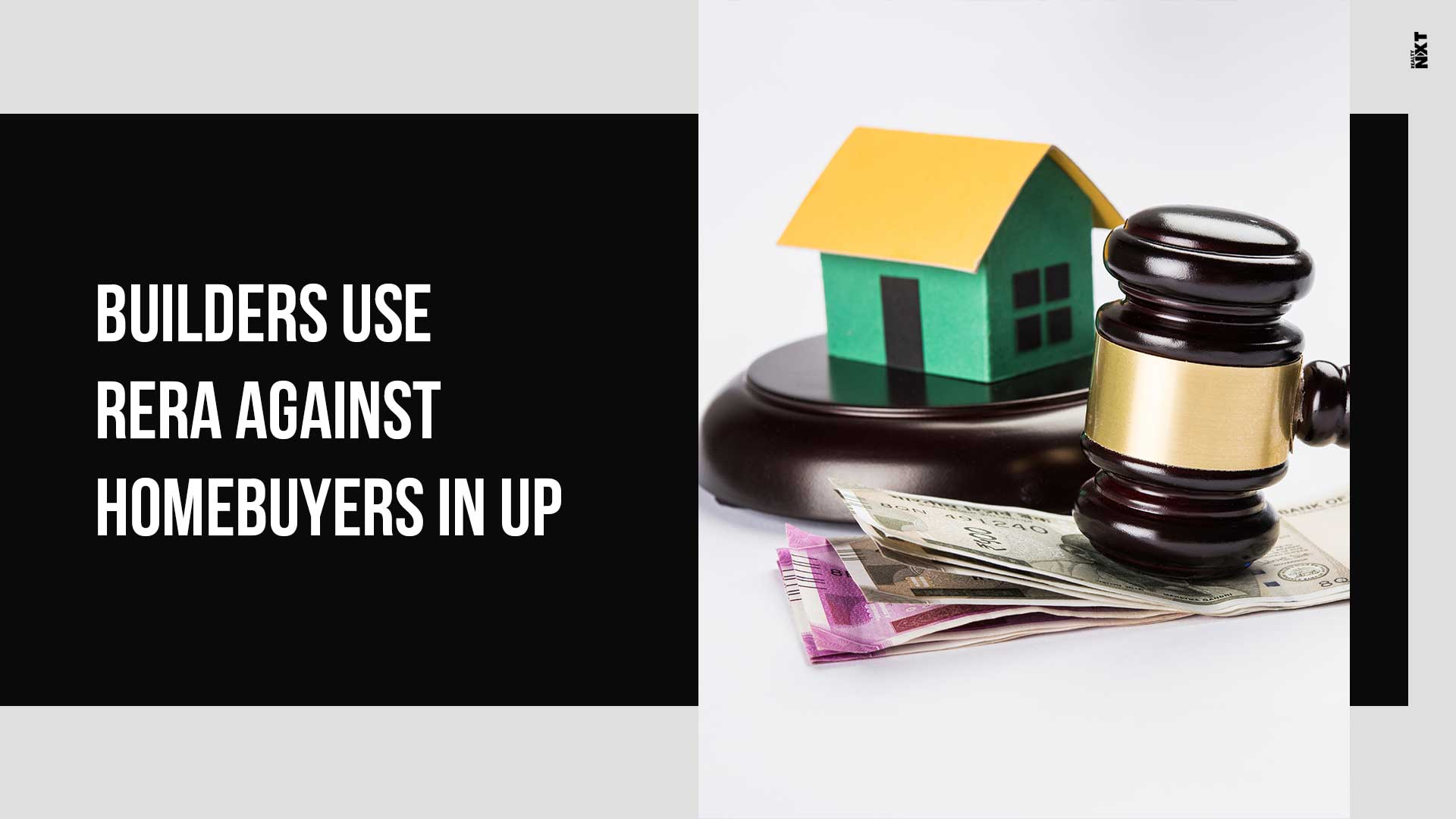 Ever since RERA (Real Estate {Regulation and Development} Act) was implemented, hassled homebuyers used it as a strong shield to fight against dubious builders. Now, builders in Uttar Pradesh have also turned towards the act to deal with homebuyers who do not pay their dues on time. Till date, 50 cases have been filed against such homebuyers by builders under UPRERA. In some instances, UPRERA has also received complaints against development authorities who did not release the project’s completion certificate on time.

The builder with maximum complaints filed against homebuyers is Supertech Group. The real estate developer has filed an astonishing 43 cases against buyers. Three cases have been filed by Logix Group. Both these realty developers claim that homebuyers have not deposited money as per the builder-buyer agreement. Some builders alleged that their construction schedules have gone for a toss because of lack of timely payment by buyers.

They even claimed that despite receiving the occupation certificate (OC) from the authorities once the construction of the project finishes. “The unit is ready for possession but payments have not been received from homebuyers,” a source said.

Balwinder Kumar, member of UPRERA confirmed the news. “Builders want to direct allottees to pay the outstanding dues along with penalty and take possession of the units,” Kumar said. He added that hearings on these matters have already taken place.

In quite a few of these matters, the value of the apartment has not increased. According to Kumar, the buyers of such homes do want possession of the residence even if it is delayed by a year. However, the buyers have alledged a delay on the part of the builder and hence are demanding a refund with interest.

So how come an act, which majorly empowers the homebuyers, is empowering developers as well? Under RERA’s 4th chapter the rights and duties of allottees are clearly mentioned. A buyer who signs the agreement for sale for an apartment, plot or building is responsible to make the payments as per the specifications of the agreement. In case of any delay of non-payment of dues, the buyer becomes eligible to pay the rate of interest mentioned in the agreement.

Sources claim that many other developers in the state will file complaints with UPRERA soon. While homebuyers remain unfazed, they hope that the housing regulatory body should handle the matters with utmost care and make sure the developer claiming to be wronged has actually followed the builder-buyer agreement properly.

ALSO READ: Delay In Delivery Of Flat? Get Refund Without Cancellation Charges