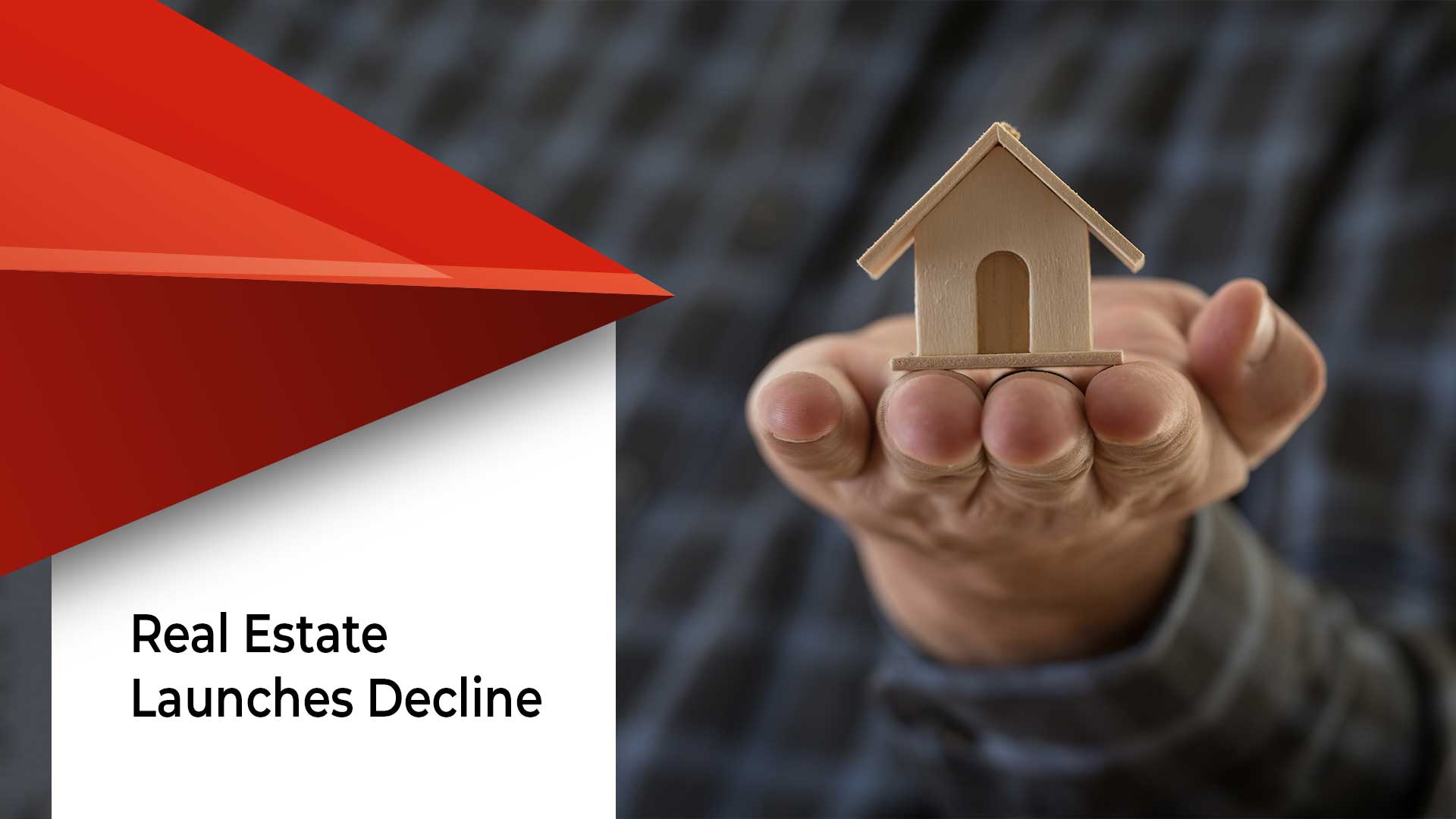 All the metro cities witnessed a decline in launches of which Bengaluru was the most affected. The tech hub witnessed a YoY dip of 64 percent in March. While launches declined across the cities, Bengaluru was the worst hit. With sales going up and launches declining, the inventory all over the country declined 11 percent YoY to around 1.23 billion sq. ft. The prices across India have increased by 6 percent YoY. The current rates stand at Rs 5,260 per sq. ft. in March.

The net unsold inventory in NCR stood at 221 million sq. ft. as of March. This is equivalent to 50 months’ sales based on the trailing 12 months’ average. However, launches in Mumbai Metropolitan Region (MMR) declined to 2 million sq. ft. this means that a 49 percent decline in March. The launches in Thane, as well as Mumbai, declined. But sales have remained upbeat at 6.7m sq. ft. (up 17 percent YoY) in March. MMR saw the maximum decline in inventory among all the regions. However, outstanding inventory still remains the highest at 272 million sq. ft. as of March. The report suggested that the unsold inventory is expected to be absorbed in 40 months on the basis of the prevailing past 12-month sales.