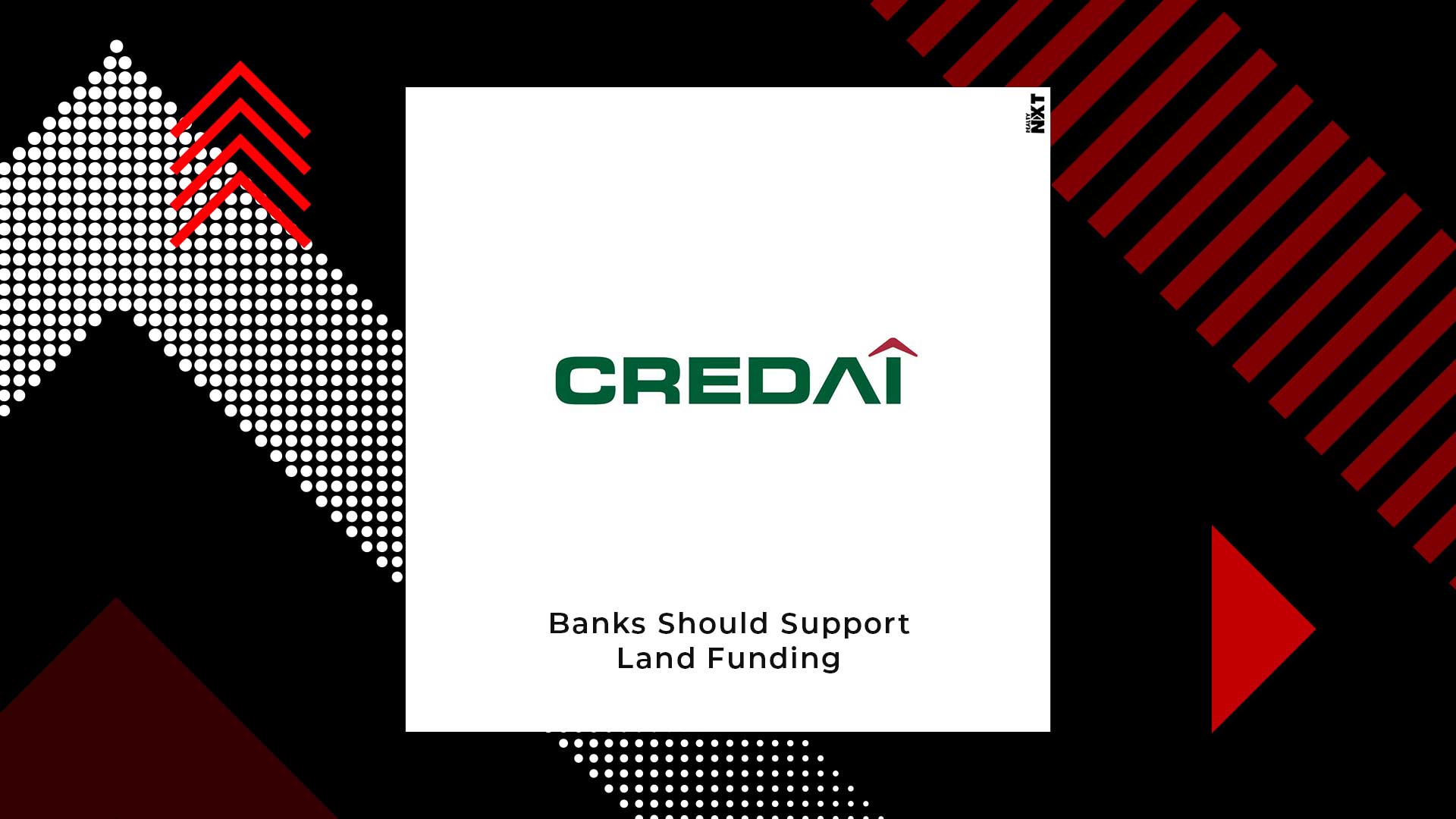 One of the important demands that the Confederation of Real Estate Developers Association of India (CREDAI) has included in its budget wish list is bank’s support developers to buy land for development of affordable housing projects. It has also urged that the definition of affordable housing should be same across all the legislation. The cost of land accounts for 40 percent of the overall project cost.

“With the advent of RERA, one cannot sell until all approvals are received which means that one needs funding either by way of promoter equity or private equity”, said CREDAI in its budget memorandum. Usually, NBFCs or private equities support the land funding but the developers’ cost went as high as 25 percent. According to CREDAI, the support of the banking system is essential to bridge the gap. The Reserve Bank of India (RBI) had permitted the commercial banks to facilitate the funding of land until 2008. CREDAI said that this should be resumed at the earliest for affordable housing.

CREDAI which comprises of over 10,000 developers as members also demanded a uniform definition for affordable housing. CREDAI noted that currently Section 80 IBA of Income Tax Act, GST Act, DEA Notification dated 14.11.2017, Ministry of Housing and Urban Affairs in respect of CLSS and RBI adopt definitions of affordable housing that vary among themselves. CREDAI is of the opinion that affordable housing definition drawn from CLSS (Credit Linked Subsidy Scheme) should be made universally applicable across all agencies of the government. If we go by the CLSS, affordable housing comprises of units with a carpet area that does not exceed 60 square metres within the cities of Chennai, Delhi, Kolkata and Mumbai, and 120 square metres elsewhere. Furthermore, CREDAI also said that income tax rebate should be enhanced for payment of principal and interest on a home loan. 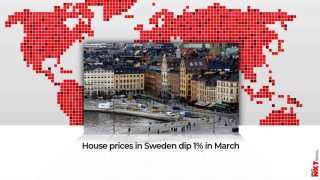 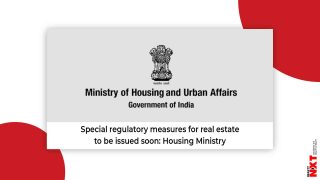 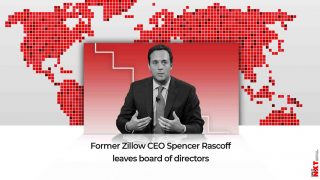 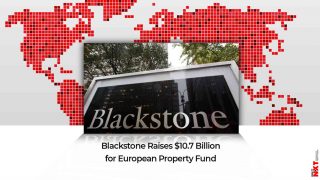 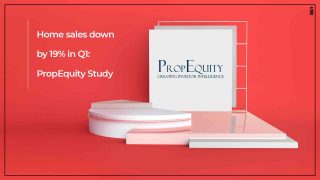 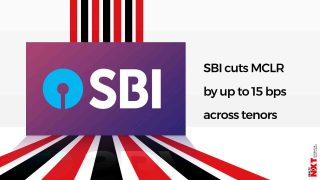