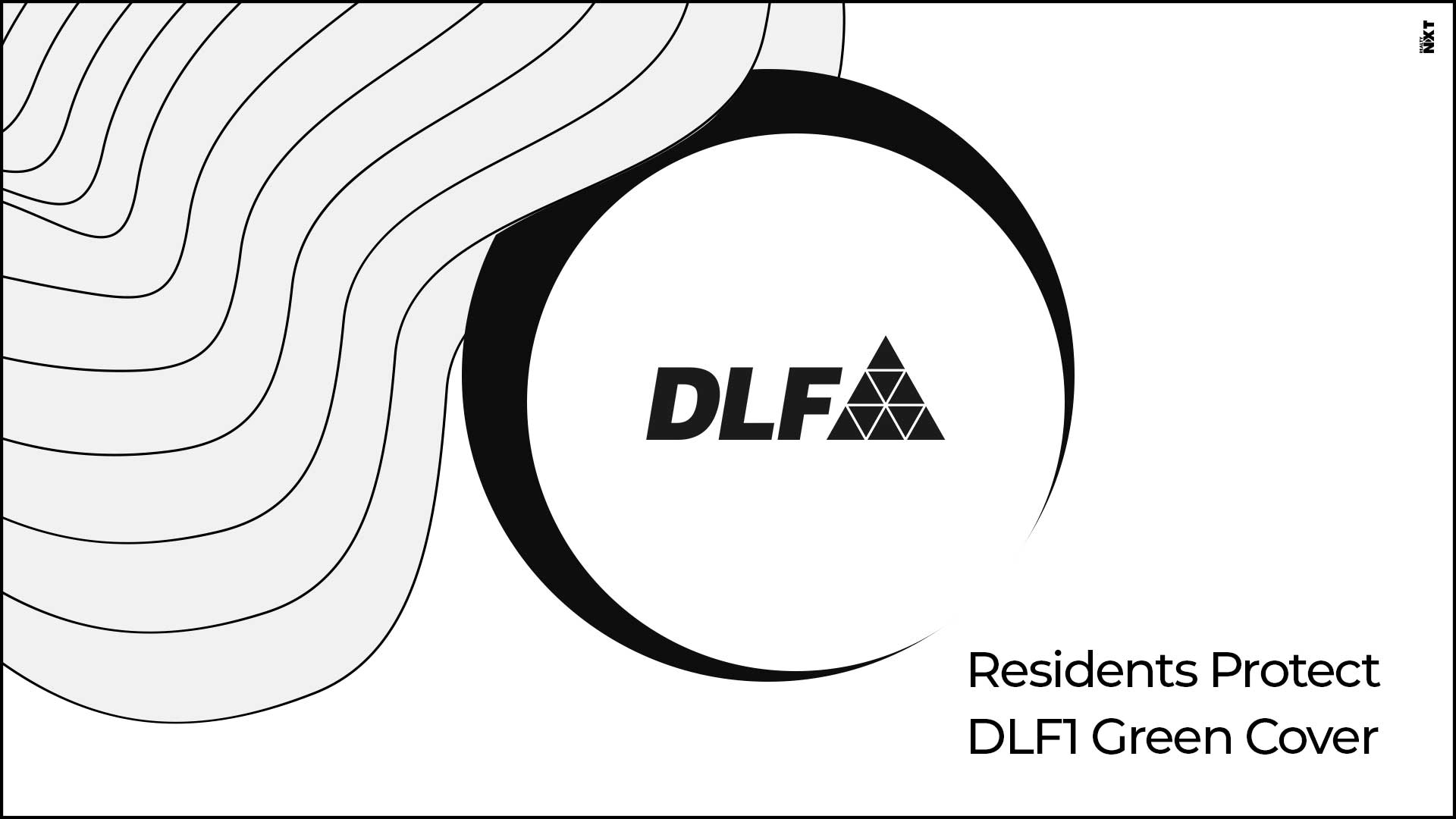 The residents of Gurugram are desperately trying to save the green cover in DLF1. However, much to their disappointment, the authorities are least interested in addressing the matter. Even after several complaints, the concerned authorities have failed to take any action. The builders and plot owners are responsible for cutting trees without obtaining permission from the forest department. The residents have requested the district town planner to come up with strict norms to stop this merciless killing of trees in the name of building construction. If the residents are to be believed, there is no evidence of permission obtained by the plot owners from the forest department before clearing the trees in the area.

The letter written by councillor R S Rathee to the district town and country planning department states that a clause needs to be added in the building plan submitted for approval for new construction. while the sanction is being given, the trees in front of the plot holders’ houses should not be razed and should be protected at any cost.

Rathee who is the President of DLF Qutub Enclave RWA said that many new houses are being constructed in the area. He pointed out that most residents cut trees without having permission from the competent authority. Also, some residents fell trees in the name of constructing a stilt parking based on the new building norms. But he claims that unfortunately, the forest department doesn’t conduct any inspection whatsoever. If things continue the same way in the future, there will be hardly any green cover left. Surprisingly, over a period of last six months, the residents claimed that more than 250 trees have been felled in the area.