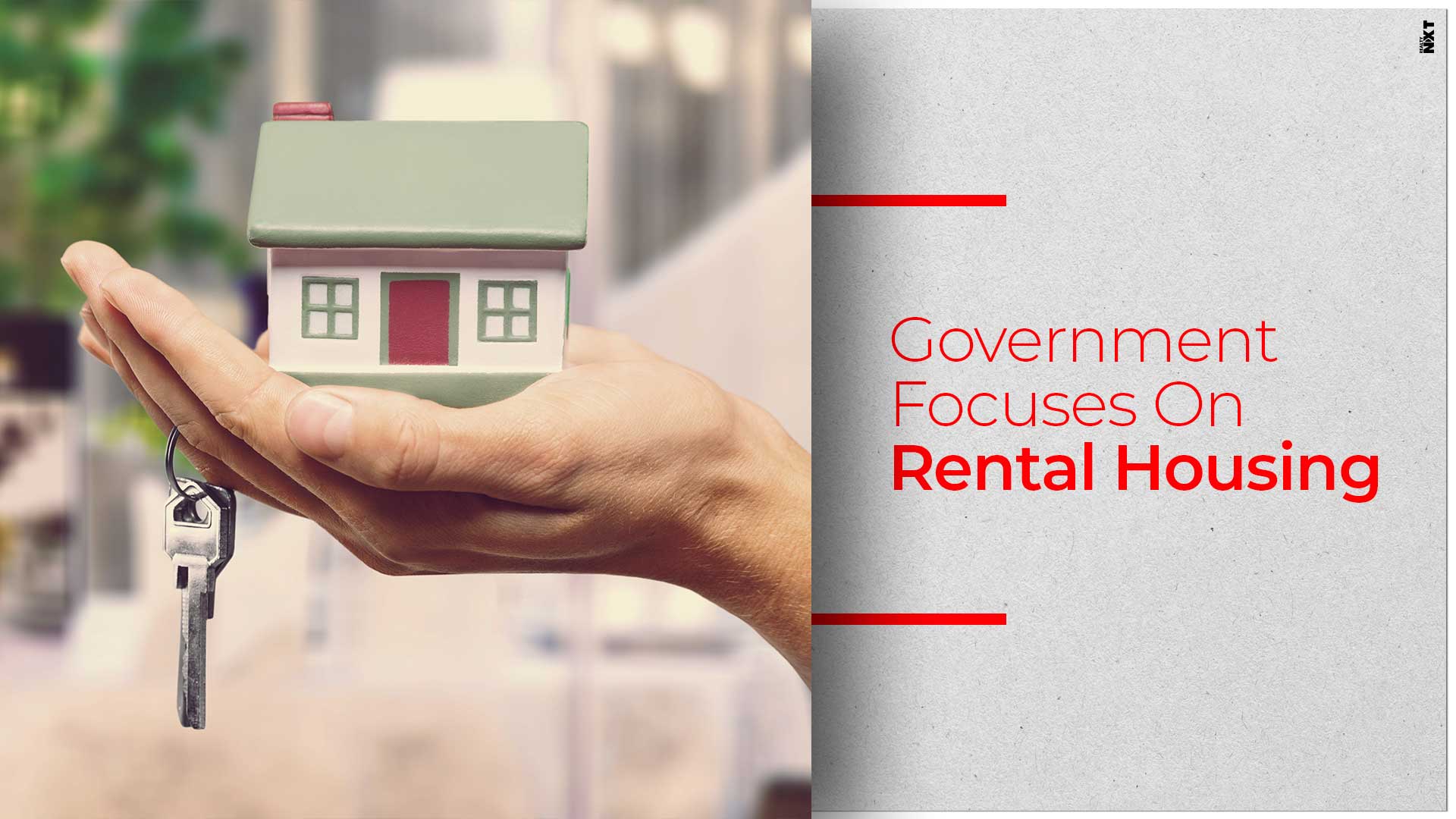 The Housing for All scheme by the Modi Government aims to provide affordable housing to people by 2022. However, there is another housing scheme to be launched by the Modi government. This housing scheme is intended to provide houses on rent for migrant labourers in crowded metros. The Ministry of Housing and Urban Affairs has prepared an elaborate plan single room tenements to families with an annual income of Rs 3 lakh or less. The Ministry is all set to link the already existing PMAY scheme with the new rental housing plan. Over a period of next six months, the scheme would address two issues. One is the growing slum settlements and the other is the aspirations of lower income groups to live in a ‘pucca’ tenement with basic facilities like tap water and attached toilets. The scheme will facilitate the construction of high-rise buildings with single-room tenements and offer them on rent to people living in slums.

This scheme is aimed at those lower income socio-economic groups who don’t have enough finances to own a house and often have to migrate to cities in search of better employment opportunities. The Ministry of Housing and Urban Affairs and the Ministry of Labour together will implement the scheme. The labour cess funds can also be used as the initial working capital to help kick-start these projects. A senior official in the Ministry of Housing and Urban Affairs told that the scheme would primarily be driven by MoHUA and other housing boards would also join to construct economical houses. Another model encourages private sector firms to construct houses under this scheme. on the other hand, a percentage of the area allotted to them can be used for commercial purposes. However, housing boards will be primarily responsible for rental policy in Housing for All.

The government plans to run this scheme through a voucher system. Firstly, the families earning Rs 3 lakh income or less will be registered by the urban local bodies. After that, rent vouchers would be distributed to them. The tenants have to present these vouchers to the housing board. In case a private developer is the landlord, the tenants can redeem the rent vouchers at any citizen service bureau.

ALSO READ: Can Housing For All Become A Reality Under Modi 2.0?

Related Topics:constructionFeaturedHousing for All by 2022Ministry of Housing and Urban AffairsPM Narendra ModiPMAYrealestateRental Housing Scheme