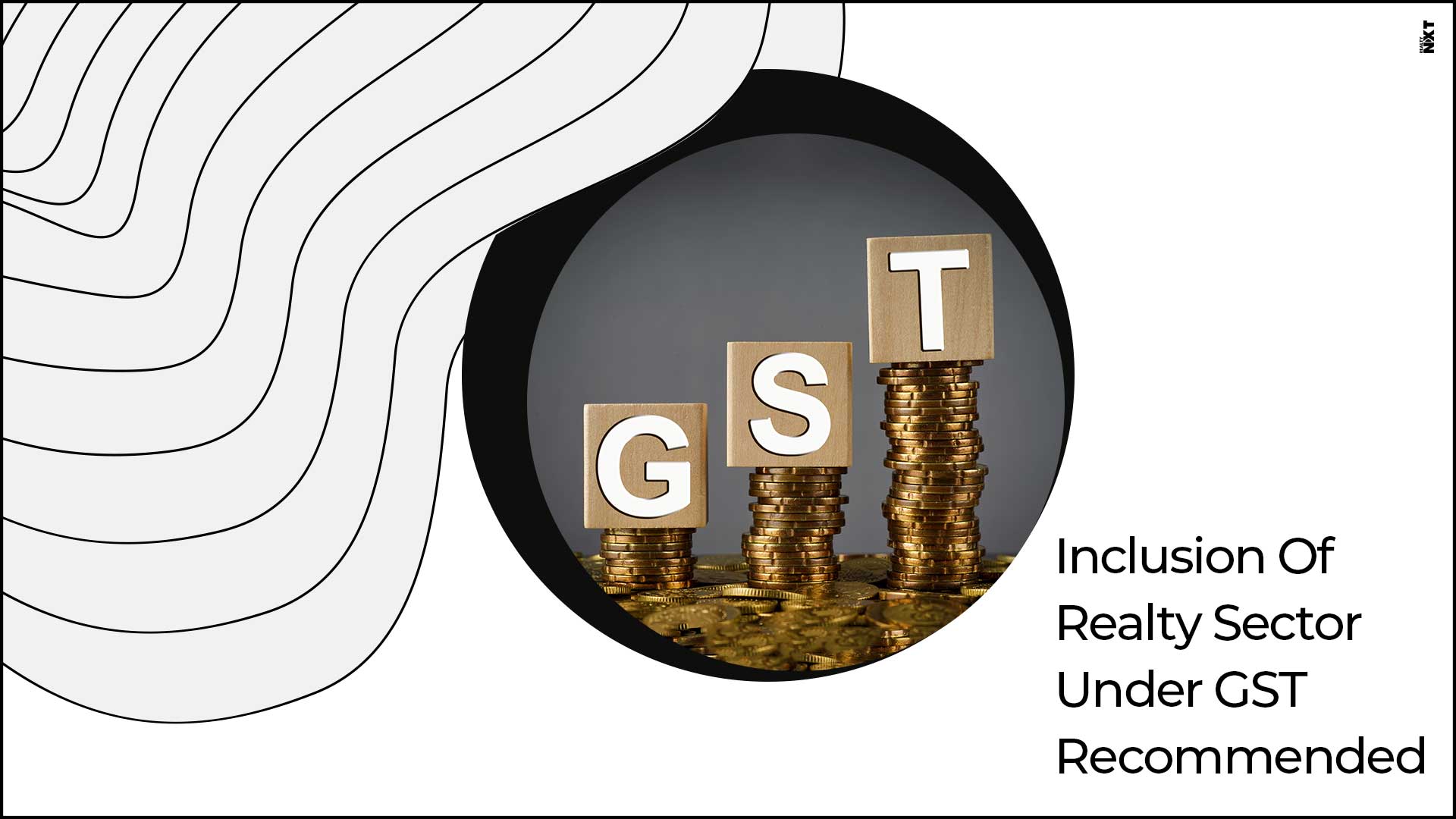 The first Union Budget of the Modi 2.0 government is set to be announced on July 5. During its last term, the Modi government had introduced a host of radical reforms like demonetisation, GST, RERA, Benami transactions Act, etc. these reforms, though beneficial for the sector, in the long run, created some turmoil in the short term.

The residential real estate, in particular, had to go through a bad phase. The liquidity squeeze in the latter half of 2018 further worsened the situation for the real estate sector.

However, the residential real estate is recovering and there are positive signs of revival. The government that had previously introduced favourable policies like Housing for All might further boost the housing segment with new policies and initiatives.

At a macro level, measures and directives to increase the liquidity in the system would prove critical. Once the real estate sector gets the infrastructure status, access to institutional credit would be easy and the cost of borrowing for developers would also decrease.

The external commercial borrowings (ECB) regulations, though had been through a major revamp, in the recent past, does not much benefit the real estate players. The borrowing cost for developers will reduce considerably if they have access to ECB funds. This will result in reduced rates of the units.

If the sunset clause of July 2020 currently applicable on the lower withholding tax regime on corporate borrowings in the form of bonds and ECBs from non-residents should be extended. This will attract foreign investors eyeing investments under this regime.

The budget should seriously consider the incentives to individual homebuyers. Also, the budget should increase the home loan interest deduction threshold from the existing limit of Rs 2 lakh. This will increase the demand for housing units and the developers can easily sell their units.

The limit of Rs 2 lakh on interest deduction is not much in sync with the current capital values of residential properties. The better long term policy is to reset the amount as a one-time measure followed by an automatic annual adjustment linked to an appropriate index of housing prices.

The inclusion of real estate sector in its entirety under the Goods and Services Tax (GST) ambit will immensely help the sector to deal with the uncertainties followed by various notifications and rulings. GST should subsume stamp duty payable on land sale agreements and also address the issue created by notification in January 2018.

When it comes to commercial real estate, the real estate service provider engaged in renting/ lease of space should also be allowed to take credit of the taxes paid on construction costs, as allowed to a works contractor.

Exemption from dividend distribution tax (DDT) in a multi-level property holding structure, capital gains exemption on the transfer of assets by sponsors to the REITs etc. will encourage developers to consider REITs as a means to achieve the much-needed liquidity.

ALSO READ: Union Budget: What Do The Developers Expect?