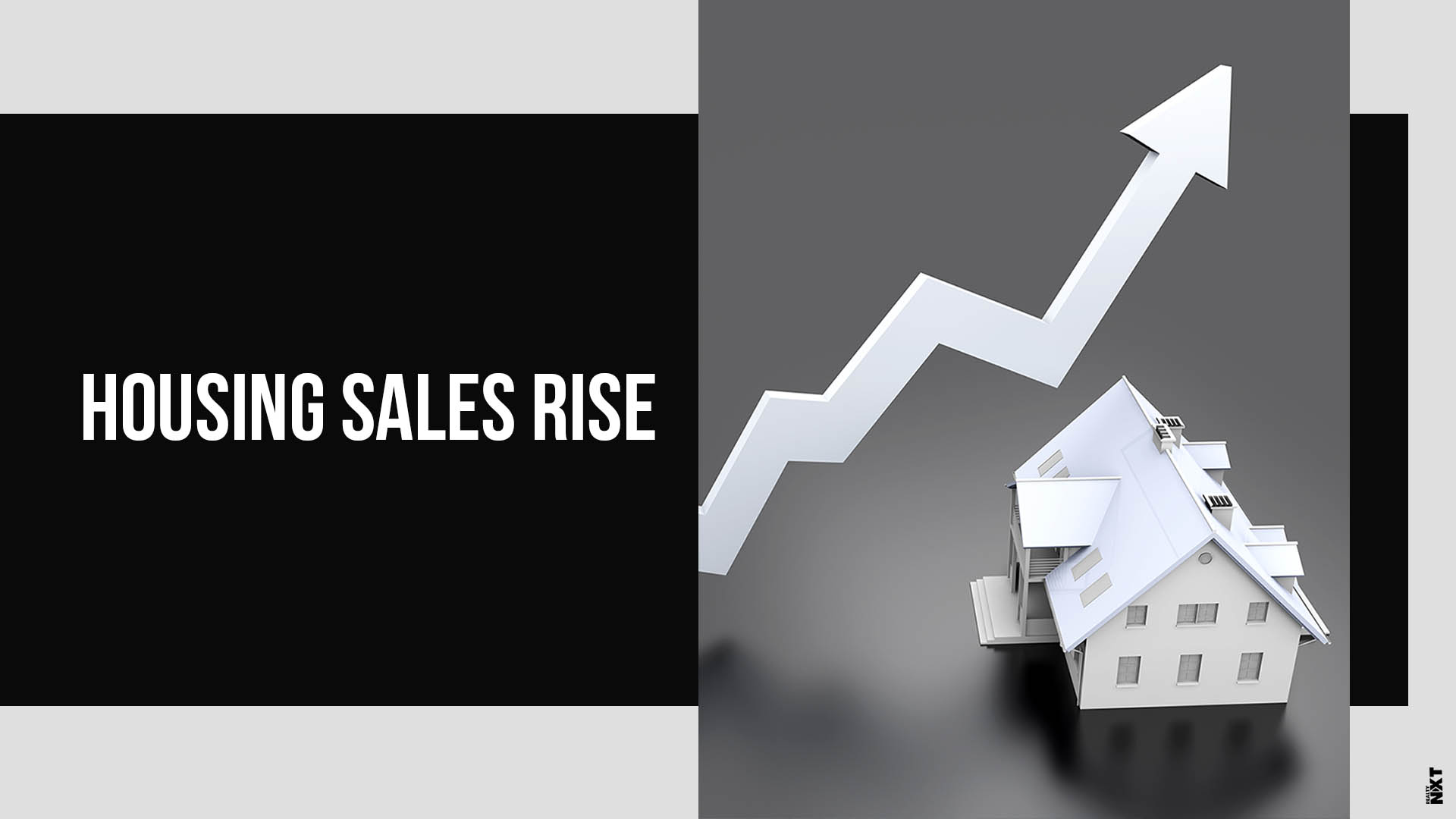 A JLL report suggests that the sale of residential apartments increased by 22 percent on a year-on-year basis during the first half of 2019. The upward trend was observed across seven major cities. The January-June period of 2018 recorded a sale of 72,438 units. Compared to the previous year, the sales in the first half of 2019 rose by percent as indicated by the JLL’s half yearly report.

Real estate launches on the other hand, declined by 11 percent to 73,049 units compared to the corresponding period of last year. Residential real estate market witnessed a 22 percent increase in sales at a pan-India level during the period. The report indicated that the share of affordable and mid-income housing has seen an increase of up to 58 percent at the country level.

The first half of 2019 saw Hyderabad registering the highest growth in sales at 65 percent on a year-on-year (Y-o-Y) basis. Delhi-NCR on the other hand saw a rise in sales by 42 percent.

The real estate of Chennai gained momentum over the second half of 2018 as sales grew by 24 percent.

The improvement in sales can be attributed to the gradual revival in homebuyers’ confidence and improved affordability. According to the real estate consultancy firm, sales are likely to receive a fillip with further progressive policies of the government.

Ramesh Nair who is the CEO and country head of JLL India said that a series of reforms and rising buyers’ interest in the segment have propelled the sector to align itself to the market demand. It is observed that homebuyers in most cities largely prefer ready to move in projects and projects nearing completion. This has compelled developers to focus their attention on completion of ongoing projects.

ALSO READ: Housing For All Might Become A Reality By 2020