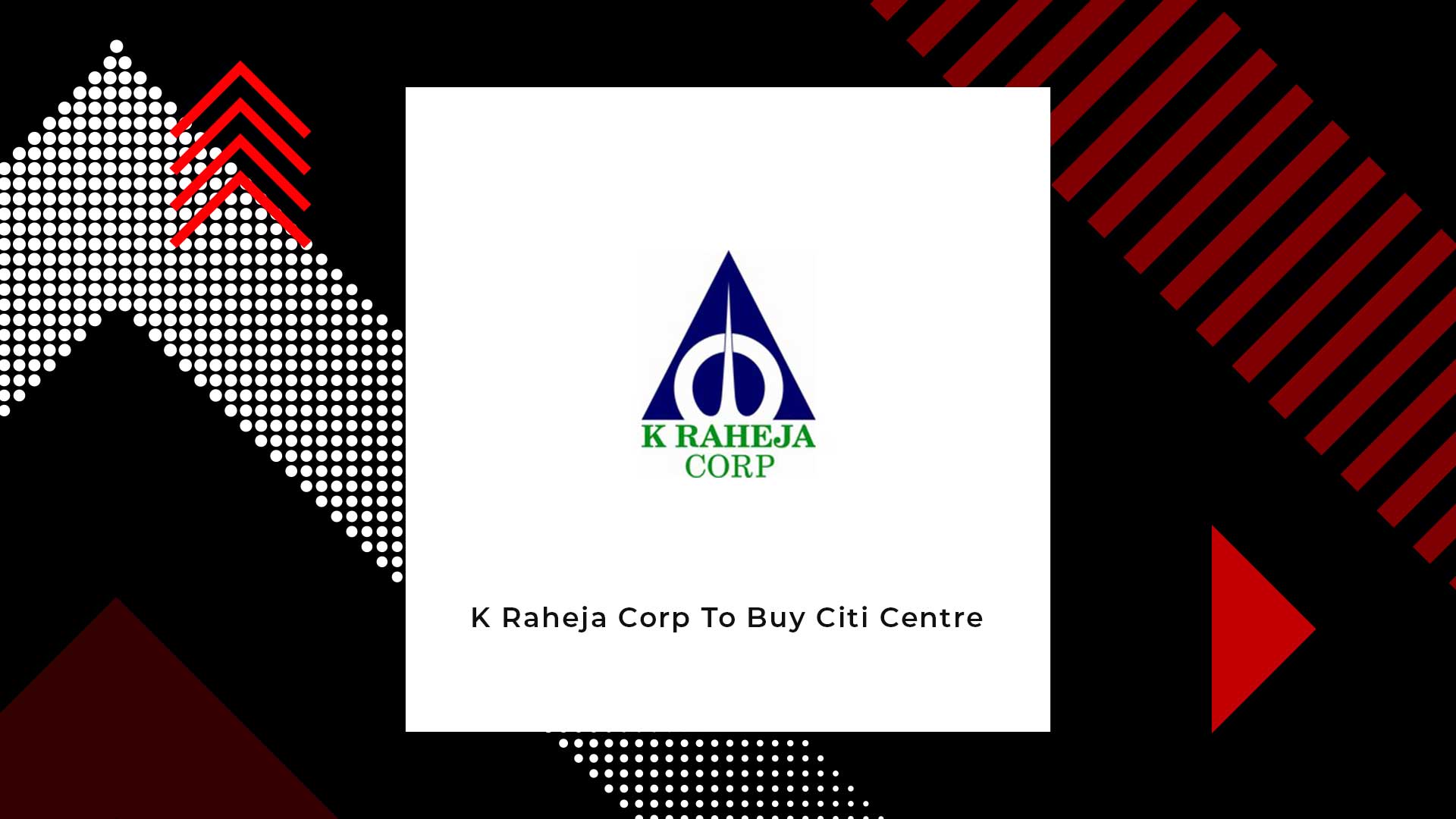 Blackstone-backed K Raheja Corp is all set to acquire Citibank India’s former headquarter at Bandra Kurla Complex (BKC) for over Rs 400 crore. One of the persons aware of the development said that Citibank has finalised K Raheja Corp as the buyer for the 10-storey building and both parties have initiated the documentation to conclude the sale.

The building is known as Citi Centre as it was the headquarter of Citibank until 2012. The bank had later shifted to the First International Finance Centre in the area. The building is spread across an area of around 1.10 lakh sq. ft. K Raheja Corp, backed by the private equity firm Blackstone is aggressively expanding its commercial portfolio by acquiring several commercial assets in major cities in the country in the last few years.

K Raheja’s current bid is around Rs 400 crore and the same is expected to be revised.

K Raheja Corp owns several business parks under the brands Mindspace and Commerzone spanning over 20 million sq.ft. of office space in Mumbai and Hyderabad. International property consulting firms JLL India and CBRE were running the mandate to sell the property. Around 18 bidders had expressed their interest in buying the property.

The value of commercial office space at BKC rose tremendously over a period of last five years. According to local brokers, this rise in value can be attributed to the host of private equity firms and real estate companies who were eager to buyout a handful of fully-leased marquee office assets.

Blackstone owns the country’s biggest portfolio of income-producing office assets and has committed $5.3 billion across the key property markets. Citibank was earlier considering the option of redeveloping the building. However, it failed to garner good response and most of the bids were received from family offices and not from developers. 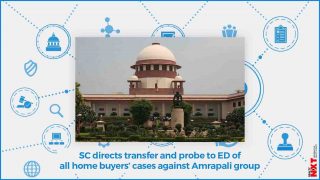 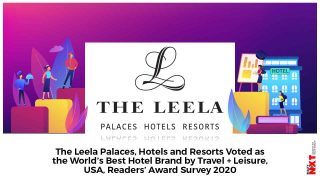 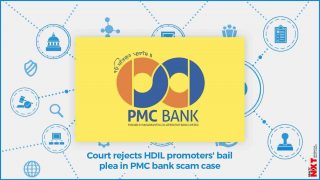 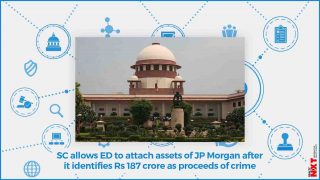 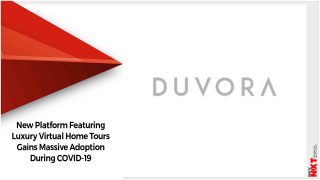