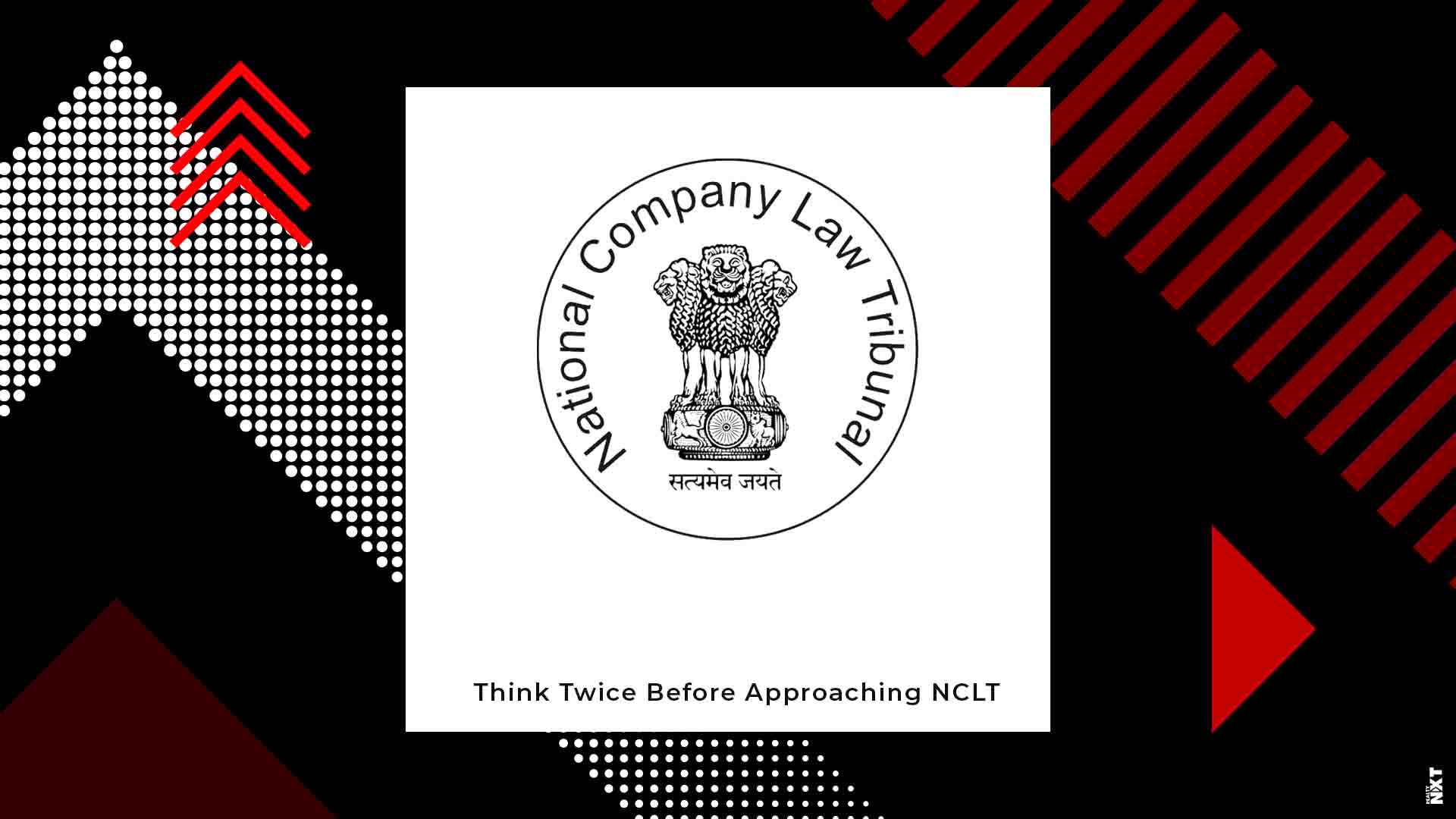 The Insolvency and Bankruptcy Code, 2016, IBC and Real Estate (Regulation and Development) Act, 2016, (RERA) gave homebuyers more options for redressal of their grievances. This has made the process of claiming refund with interest easier for homebuyers.

An amendment to the definition of financial debt in the IBC further allowed homebuyers and allottees of a real estate project to invoke IBC for the commencement of Corporate Insolvency Resolution Process (CIRP) against the erring developer company. Homebuyers are now at par with secured financial creditors. Hence, the National Company Law Tribunal (NCLT) emerged as a preferred destination for homebuyers when they had to deal with default or delay in handing over possession.

Homebuyers come under a separate class and have their say in the committee of creditors (CoC).  The voting shares of the class of creditors in the category of homebuyers are in proportion to the debts which are computed by including 8 percent interest per annum.

In case if the developer has siphoned funds collected from the homebuyers and the project demands huge investments for completion, the CIRP fails to find a resolution where there is a larger number of claimants seeking a refund from the developer or corporate debtor.

Many a time, the resolution professional rejects the claims of the genuine homebuyers and plot owners on the grounds of non-production of evidence.

Considering the number of claims, time constraints, inexperience and non-cooperation of developers, it seems doubtful if the resolution professional can fairly adjudicate the claims of homebuyers.

If we look at a recent case, the NCLT Delhi appointed an independent commissioner who is a retired district judge in order to adjudicate the claims of homebuyers rejected by the resolution professional. This questions the entire purpose of including homebuyers in the category of secured financial creditor for speedy justice. One major reason why the adjudication of claims becomes complicated is the failure by developers to maintain a proper statement of account and documents.

The frequent challenges to the decisions of the resolution professional or CoC before the NCLT has resulted in the failure of CIRP. at times, when the default is committed by the allottee due to delay in paying the instalments, the erring allottee pressurises the developer to enter into an unrealistic settlement under the threat of initiating CIRP.

However, there was a batch of writ petitions filed before the Supreme Court (SC) challenging the capability of the amendment made to Section 5(8) of the IBC by inserting explanation to include allottees of an estate project as financial creditors. The SC was pleased to issue the notice in the batch of petitions and stayed further proceedings pending before the NCLT during the pendency of the writ petition before the SC.

The SC will examine the requirement of the amendment and will consider whether the initiation of CIRP in such circumstances would erode the net worth of the developer company and whether it would be against the very object of the IBC, which was enacted for the maximisation of the value of the corporate debtor.

However, the homebuyers and allottees are recommended to be cautious when approaching the NCLT under the IBC as the homebuyers have failed to get speedy justice in spite of being categorised as secured financial creditors.