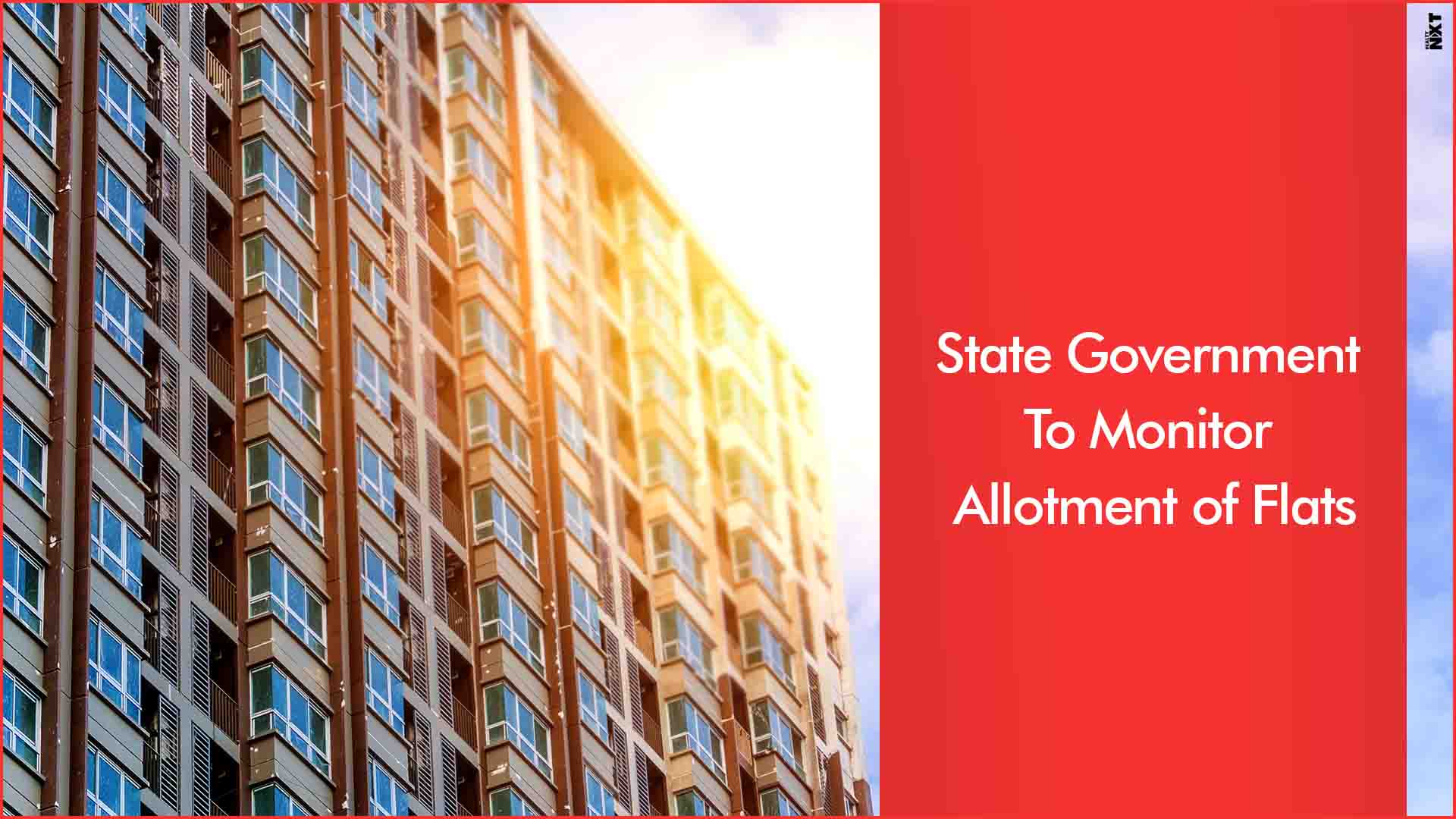 The Haryana state government will monitor the allotment of flats by builders under the Affordable Housing Policy, 2013. As per the tweaked housing policy notified by AK Singh, Principal Secretary, Town and Country Planning Department on July 5, senior town planners have been appointed as nodal officers for the allotment of dwelling units to the eligible allottees.

The developers, however, have permit to deduct an amount of Rs 25,000 if the successful applicant surrenders the flat. The new policy has clearly laid down guidelines for the deduction of extra money (besides Rs 25,000) by the builder if the flat is surrendered subsequently.

Stringent rules and regulations govern the selling of surrendered and leftover flats in the open market in order to prevent sale at premium rates. “In case of re-allotment resulting after the surrender of flats and allotment of leftover flats, the maximum amount recoverable at the time of such allotment shall be equivalent to the amount payable by other allottees in the project at that stage,” it added.

With an intent to encourage projects that made apartments available to deserving beneficiaries at predefined rates within a fixed time-frame, the The state government came out with Affordable Housing Policy-2013.