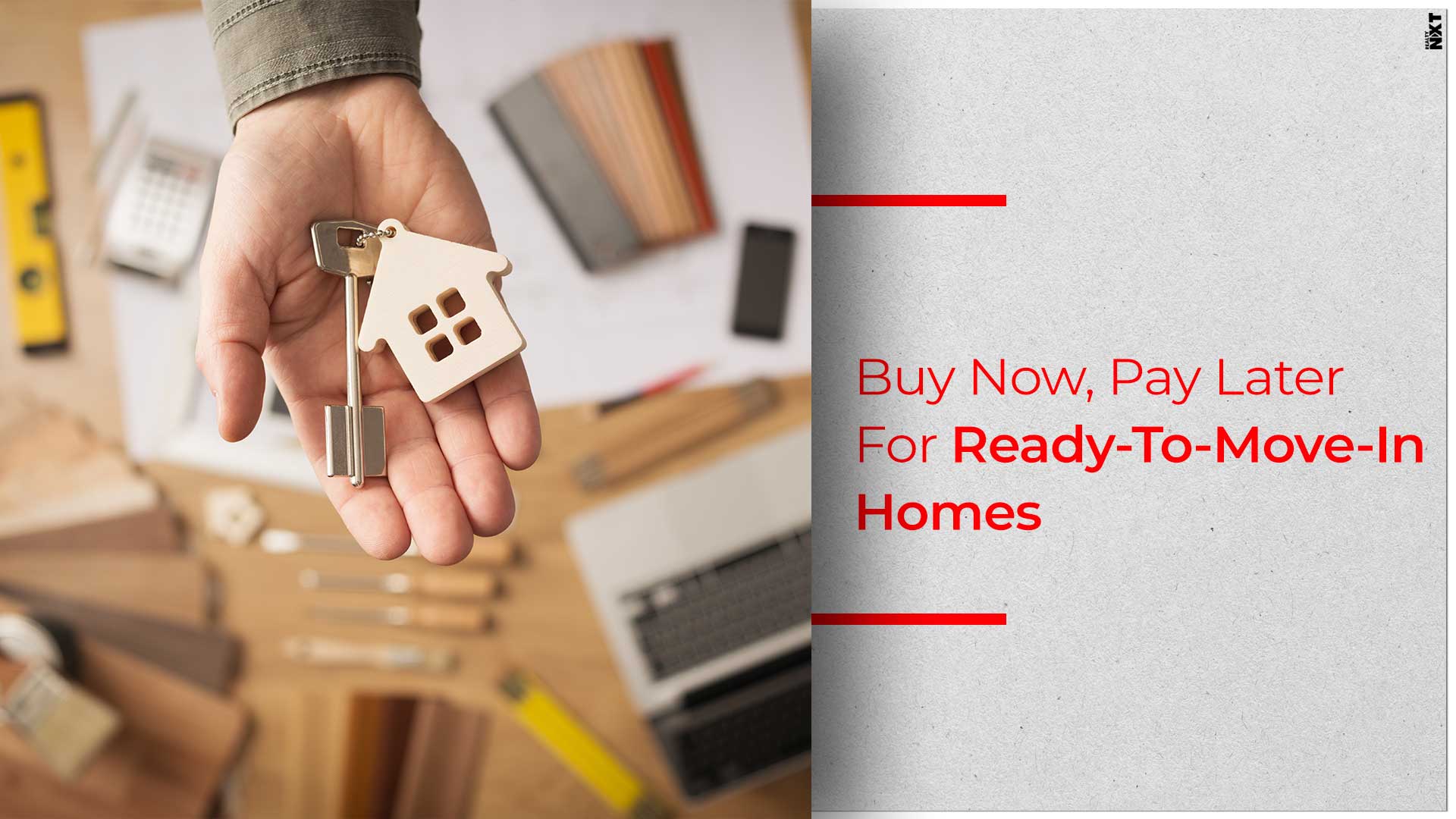 In a desperate attempt to clear the inventory stock, developers are luring buyers with flexible payment options

In order to clear their unsold inventory, developers are offering ‘buy now, pay later’ scheme for ready-to-move-in homes. Buyers can opt to pay EMIs after a year or two by initially paying a small down payment. Property developers are now offering such schemes which were earlier applicable for only under-construction projects.

The reason why developers are offering such schemes is the poor demand and cash crunch prevailing in the sector. Property developers want to clear their stock immediately and are not reluctant to offer flexible payment options for ready-to-move-in homes.

The schemes are mostly being offered on high-end homes in India’s top cities. Majority of the developers in Mumbai are using such schemes to attract buyers as the financial capital of India comparatively has the least affordable homes and unsold inventory has witnessed the steepest rise this year.

These schemes are being selectively offered by some developers in Bengaluru and the National Capital Region. Though buyers are increasingly opting for ready-to-move-in homes, selling luxury homes has been a challenge for builders, as interest costs pile up on unsold inventory.

For instance, Mumbai-based Sheth Creators has multiple schemes running across a couple of its ready projects. One of its projects called Vasant Oasis located in suburban Marol has apartments that cost around Rs 2.3 crore and above. Buyers can pay 10 percent now and move into the apartment. The equated monthly instalments (EMI) for a year will be on the builder.

Another project of Sheth Creators called Beaupride in Bandra allows buyers to pay 25 percent immediately and 25 percent annually for the next few years.

Hiral Sheth, Head of Marketing at Sheth Creators said that the primary reason is to sell the ready apartments as quickly as possible. But you don’t want to lose out on customers and want to give them the time and comfort to pay in a staggered manner. Also, it is not easy for builders to bear the EMI costs but it is less expensive than holding on to inventory.

Gulam Zia, Executive Director of Knight Frank India, said that while interest subvention schemes have been common in under-construction schemes so far, similar easy payment schemes for ready properties reflect the desperation or urgency to sell. He said that tough times call for desperate measures.

Oberoi Realty and Lodha group also have employed offers for buyers. Pankaj Kapoor, CEO of Liases Foras Real Estate Rating and Research Pvt. Ltd. said that this trend indicates overpriced properties in a micro-market which a developer is struggling to sell and trying to make them a bit affordable for buyers.

Reeza Sebastian who is the President of residential business at Embassy group said that 70 percent of its buyers are self-funded and the firm is planning to introduce a scheme to expand the net of buyers for its luxury projects.