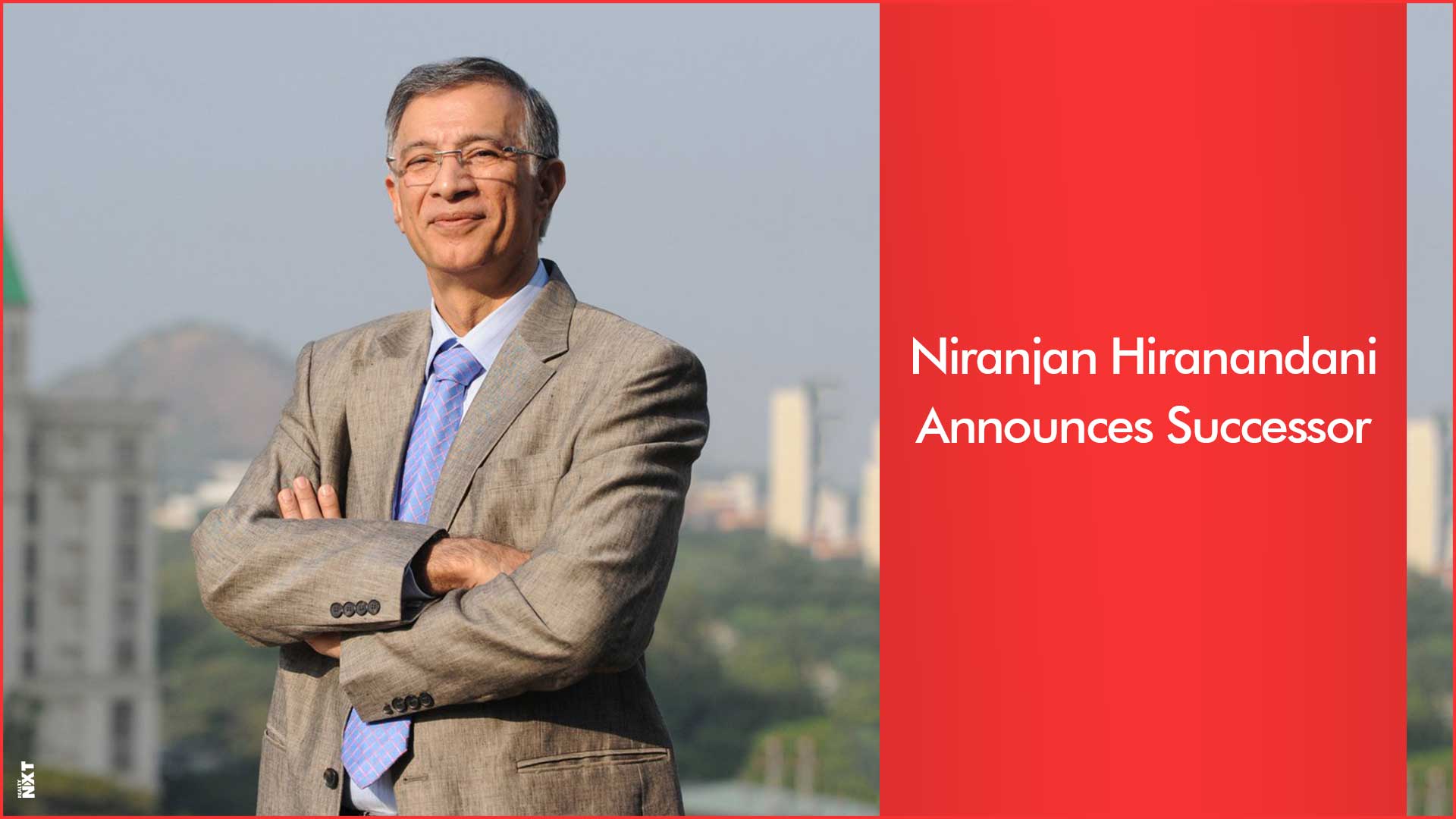 Hiranandani Group MD, while addressing a press conference, declared his son Darshan Hiranandani as the heir to his multi-billion dollar real estate empire

Real estate mogul Niranjan Hiranandani recently announced the name of his successor. He named his son Darshan Hiranandani as the one who will take over the multi-billion dollar real estate business. The 36-year-old is currently Hiranandani Group’s chief executive officer.

Darshan has a masters degree with a major in entrepreneurship and finance from the Rochester Institute of Technology. “Darshan will be my successor in real estate. He is going to be the second best till I am around,” Niranjan said. The founder and MD of the real estate company was addressing a press conference in Mumbai. Darshan is also in charge of the company’s business in Dubai as well as its energy venture named H-Energy.

The real estate giant has recently entered the business of data centre parks. It has named this venture Yotta Infrastructure. It will design, build and operate large-scale hyper density data centres for companies. Its maiden centre will soon start in Panvel, Navi Mumbai. Its second centre will be located in Chennai.

The senior Hiranandani claimed that his company is “growing steadily.” Hiranandani Group owns several projects in the state of Maharashtra and 1800+ acres land all over India. It is some of these land parcels which it will utilise to build various data centres across the country. According to Niranjan Hiranandani, this is a massive opportunity thanks to the soon to be announced data localisation and protection act. “This will give a big impetus to data storage,” he added. The company is committed to become huge in the data centre space.

Darshan Hiranandani shared the vision of Yotta. The aim is to provide the most economical data storage infrastructure per GB in the world.

“We will deliver this solution to all entities, global and domestic, in our first site itself at Panvel by Dec 2019,” Darshan Hiranandani added.