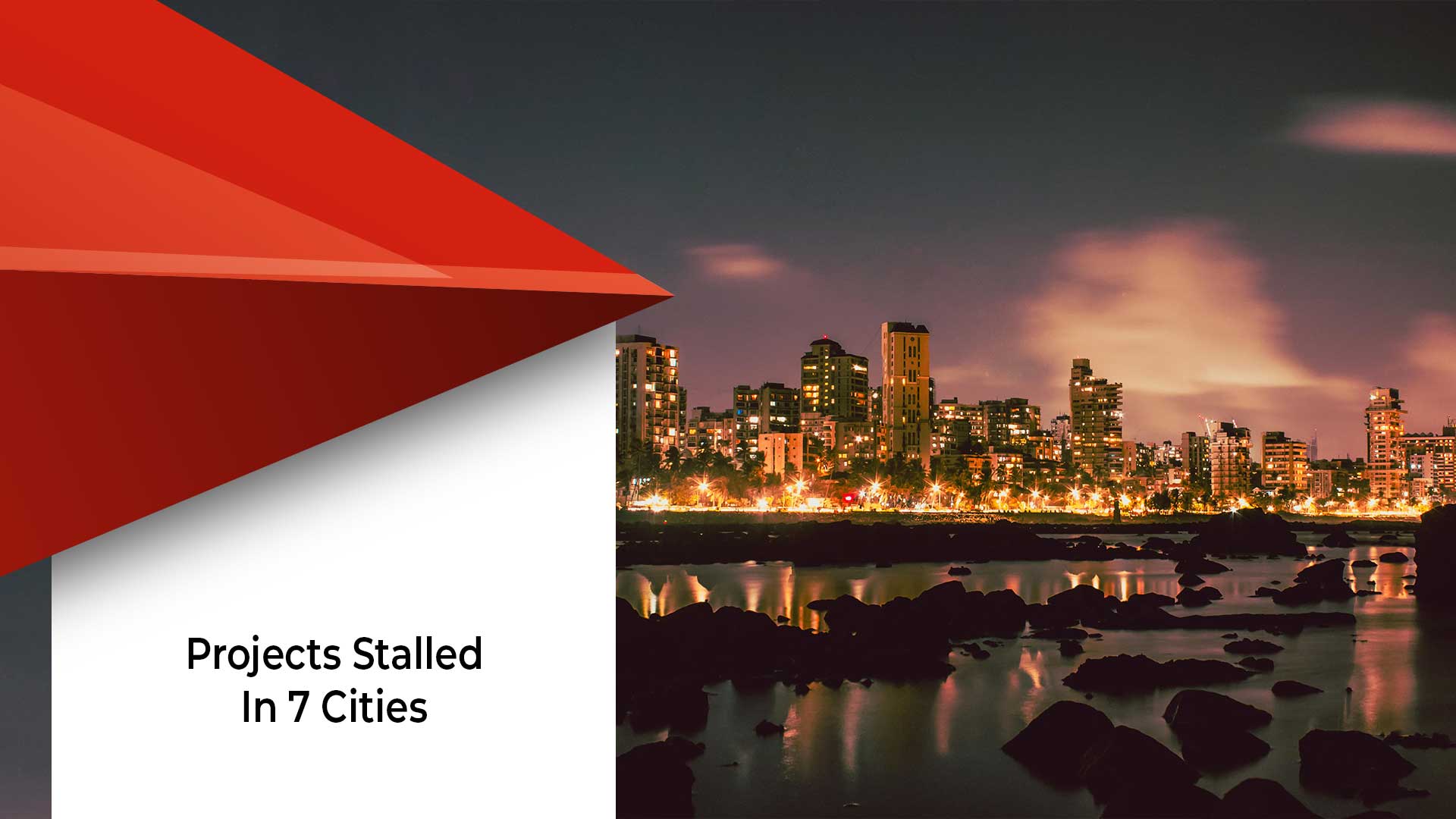 The Supreme Court’s landmark decree on Amrapali Developers has rekindled the hopes lakhs of homebuyers across cities who have waited futilely for delivery of their homes. While similar developments with regards to other stuck projects are awaited, SC has now set a precedent with a resounding message – comply or perish.

ANAROCK research reveals that as many as 220 projects equalling 1.74 lakh homes arecompletely stalled in the top 7 cities alone. Launched either in 2013 or before, these projects have absolutely no construction activity going on. The overall value of all stalled units is estimated to be more than INR 1,774 billion. Most of these projects have been grounded due to either liquidity issues or litigations.

Almost 66% of these stalled units (approx. 1.15 lakh homes) have already been sold to buyers who have been left in the lurch – at the mercy of either the concerned developers or the law of the land. The net estimated value of these sold units is approx. INR 1,111 billion.

NCR has the largest pile-up of stalled units with 1.18 lakh homes (68% of the total stuck stock)spread over 67 projects with an overall value of INR 822 billion. Of this, nearly 69% (or 83,470 units) are already sold out. 98% of the stuck projects in NCR are located in Noida and Greater Noida alone, while other cities like Gurugram, Ghaziabad have minimal inventory.

MMR follows next with nearly 38,060 units stalled across the city. However, the number of projects covering stuck units in MMR is higher than in NCR. MMR’s stalled units span over 89 projects as against 67 projects in NCR.  Interestingly, in terms of value of the stalled units, MMR is quite close to NCR, with stalled units worth over INR 802 billion (as against INR 822 billion in NCR). Despite a huge parity in the overall number of stalled units between the two major regions, astronomical property prices in MMR have kept this difference minimal.

With so many projects stuck across the top cities, affected homebuyers now see a glimmer of hope with the Supreme Court’s intervention in the Amrapali case. Will these hopes be vindicated? The industry stays tuned for further updates on this. 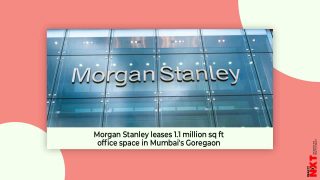 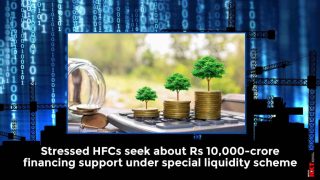 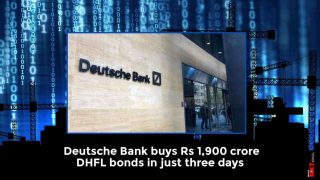 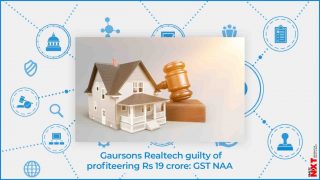 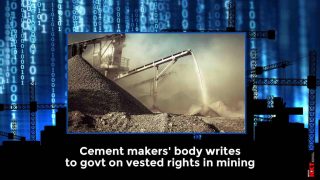