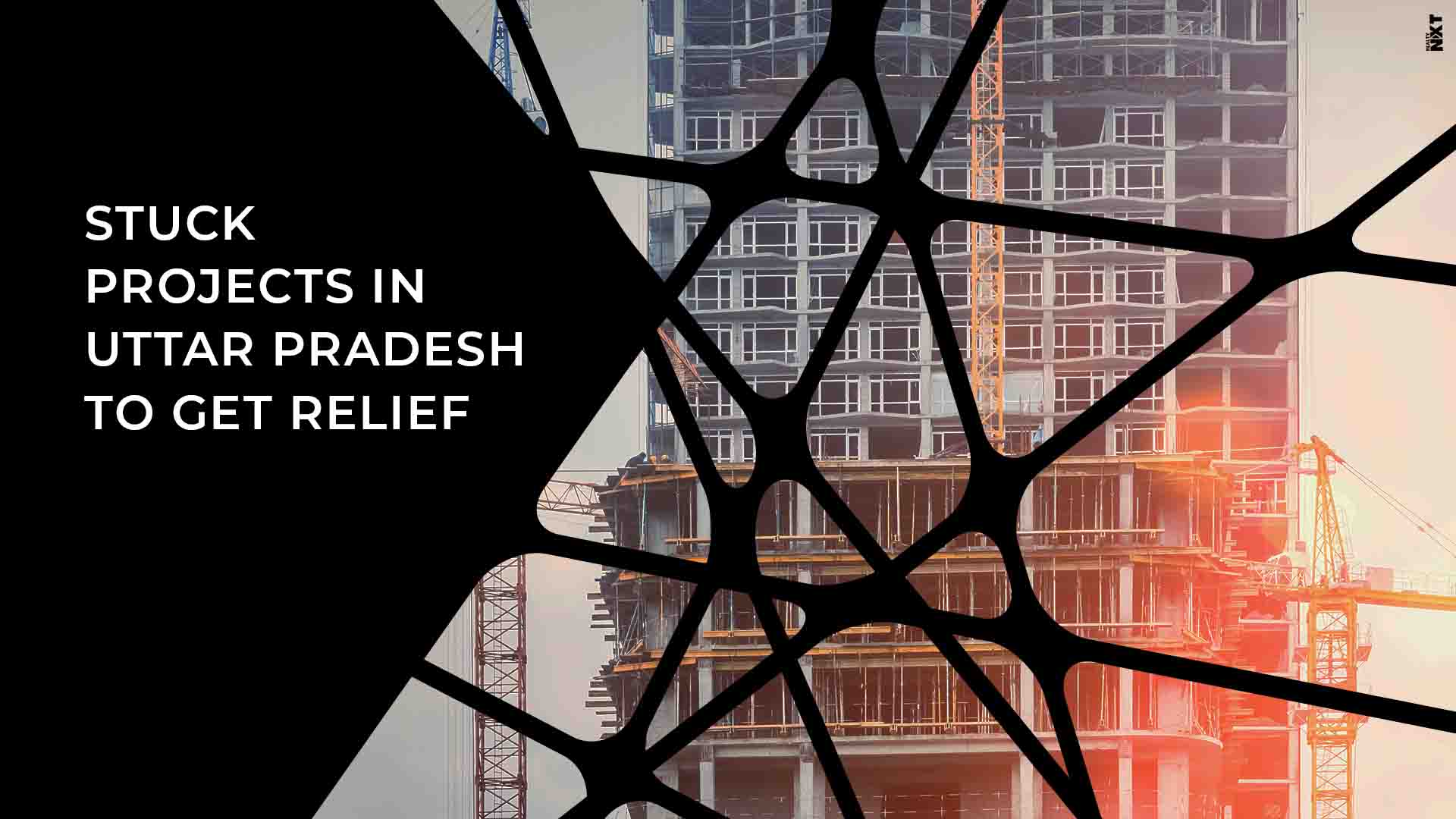 Once greenlighted by the government, UPRERA to set up stress fund for the completion of stuck residential projects

Stepping in to answer the pleas of countless aggrieved homebuyers, the Uttar Pradesh Real Estate Regulatory Authority (UPRERA) has taken its first big step. It will soon kickstart a stress fund which will aid in completing all projects which have been stuck. It will soon put across the proposal at its board meeting in Lucknow and then seek suggestions for it. Post that, the idea will be forwarded to the UP government for approval.

This news will act as a huge respite for those homebuyers who had booked homes with now dysfunctional realty companies like Amrapali Group, Jaypee Infratech and 3C. This stress fund will add a boost to cash-strapped builders. The number of incomplete projects are staggering. Amrapali has 30,741, Jaypee has 22,500 and 3C has 6,500 homes which are lying in a limbo.

Homebuyers in UP have been requesting for this stress fund for a long time now. Till date, neither the state nor the central government paid any heed to their pleas.

Speaking to the press, UPRERA members state that most of the projects in Noida and Greater Noida are in an abysmal financial state. Due to this, no real estate company or agency would be able to help complete construction work on them unless the government steps in to help them financially.

“The proposal will be weighed unanimously by the entire board on Monday in Lucknow. While the law takes its course to deal with the injustice by the builders towards the buyers, we, as a real estate regulator, will take a balanced and poised stance,” Kumar said.

He added that the housing regulatory body’s main goal here is to help homebuyers.

Meanwhile, homebuyers too will not be able to get any help from banks as they do not entertain the granting of home loans on stalled projects.