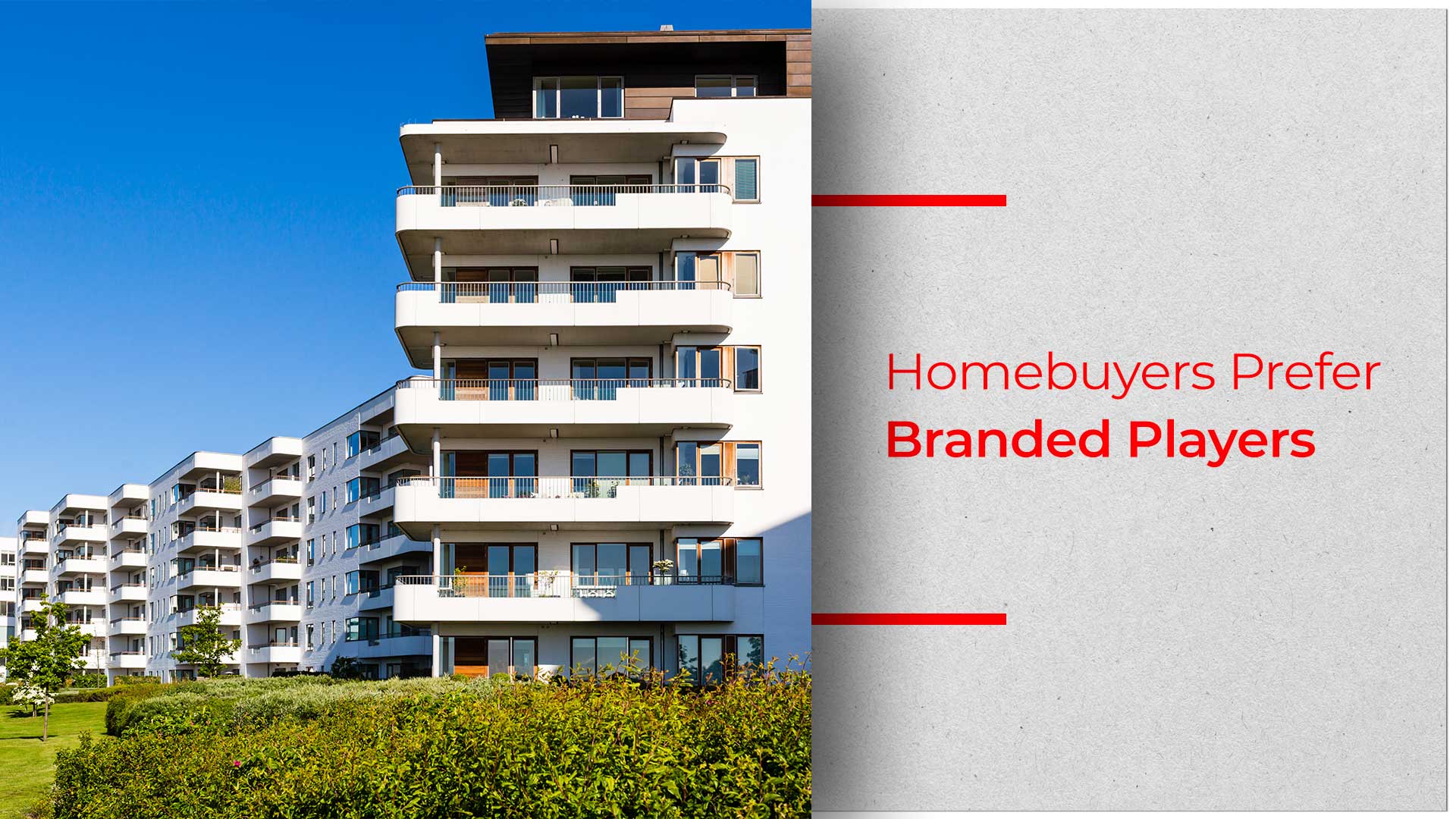 The residential real estate market is going through tough times but branded players saw an upward trend in volumes in FY19 though average realisations have been lower. The uptick in volumes was due to the launch of projects in affordable and mid-income segments.

According to Liases Foras, the annual sales of flats grew 1.3 times over 2009-18. However, the existing unsold units are up 3.3 times. PropEquity reveals that 600 mn sq.ft. of projects are stuck across the nation. This means 50 percent of the unsold inventory in terms of units.

Analysts at ICICI Securities said that new homebuyers are preferring ready-to-move-in homes and flats nearing completion. Total 87,580 units were launched in the top 7 cities in H12018. Of these, 52 percent were by branded developers. This has inched up in H12019 in favour of organised branded players.

Liases Foras revealed that the percentage share of sales of ready properties has risen from 11 per cent in 2014 to 27 per cent in 2018. This proves that buyers are shifting their choices towards branded developers. The news housing launches has further proved the shifting preferences.

ANAROCK Research states that there has been a significant change in the supply with supply from branded players overtaking that of non-branded ones. The share of branded developers in major cities was 41 percent in the year 2015. In the year 2015, the share increased to 42 percent. In 2016, the share of supply by branded developers touched 52 percent and increased to 56 percent in the year 2018. H12019 witnessed branded players contributing to 53 percent of the supply.