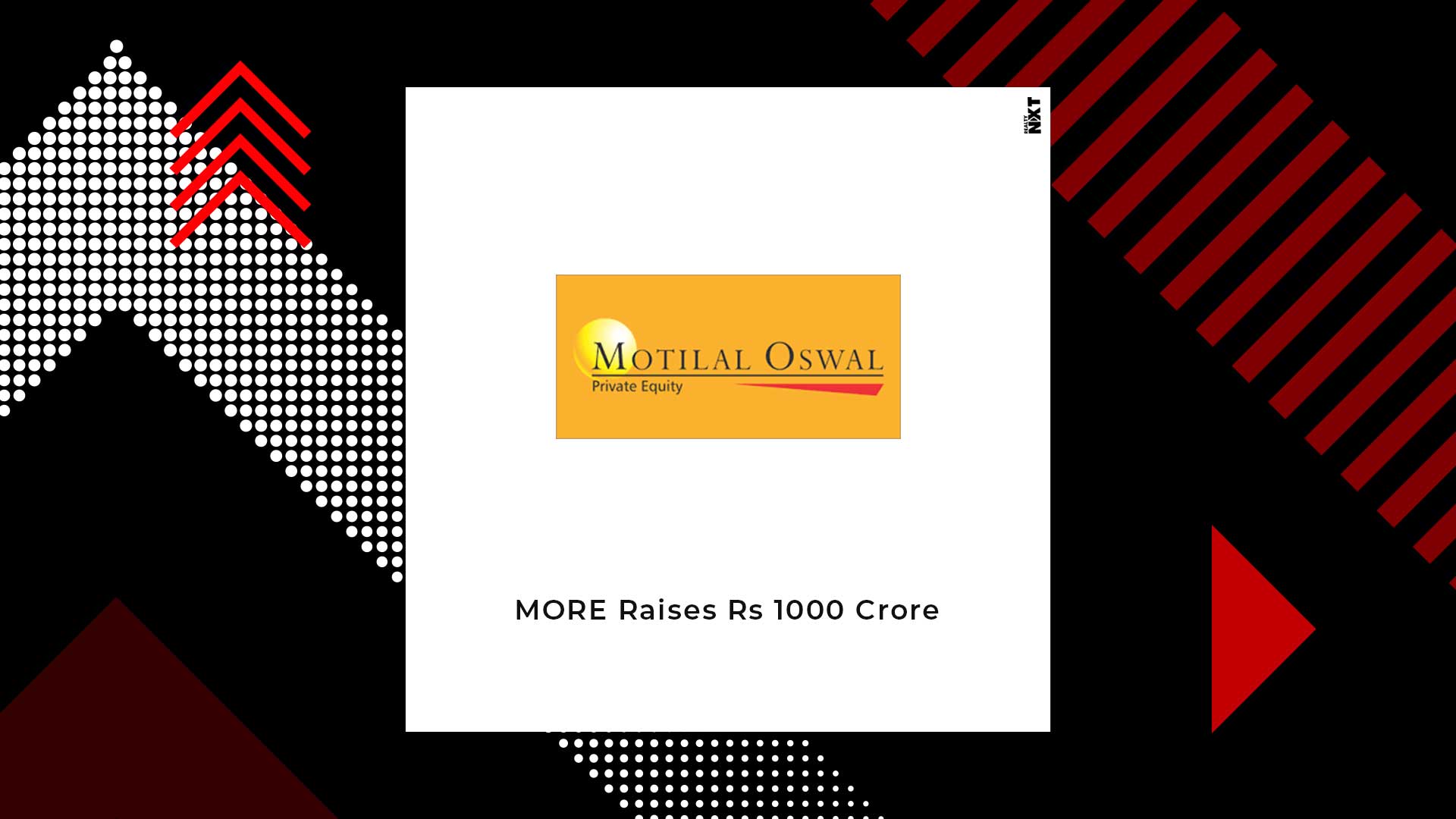 Motilal Oswal Real Estate (MORE) is a 100 percent subsidiary of Motilal Oswal Private Equity (MOPE). Asset under management under MORE currently stands at Rs 2000 crores. MORE is seeking opportunities in the mid-market residential projects with large developers and has raised close to Rs 1,000 crore for its fourth fund.

The size of the fourth fund is Rs 1,200 crore and it may go up to Rs 1,500 crore. The fourth fund is called India Realty Excellence Fund IV.  Sharad Mittal who is the CEO of MORE said that some of the opportunities are coming through the consolidation of the market where the existing developer os exiting the market by selling out to a large developer who is stepping in with MORE’s capital.

He said that the company is looking at Pune, Hyderabad and Bengaluru. They are also considering Ahmedabad.

“We want to remain light on Delhi and Mumbai. There are three-four transactions that we are actively looking at and the deployment of funds would be likely done before the end of September this year. The ticket size would be between Rs 70-150 crore. We will close the Hyderabad and Pune transactions soon,” he said.

Residential and group housing are part of the projects. Commercial projects would also be a part. The end product will be priced between Rs 5,000-5,500 per square feet. According to Mittal, the fund’s strategy to partner with large developers in mid-market housing in metros other than Mumbai and Delhi has worked in their favour.

Mittal said that the company has focussed on doing downside protected mezzanine deals. The company is not going to do anything different than what they were doing in the last five years. He claimed that the current environment will lead to a change of hands from weaker to stronger developers. The CEO believes that this works well with their strategy.

The fund would probably see six to seven investments by the end of this calendar year. The company would simultaneously exit from its third fund over the next six months.

The fourth fund’s tenure is for five years with an extension period of two years. High net worth individuals and family offices account for most of the limited partners in the fund.

The India Realty Excellence Fund IV has four investments that include Casa Grande in Chennai, Ashoka Builders in Hyderabad, Radiance Realty in Chennai as well as BU Bhandari Landmarks in Pune.