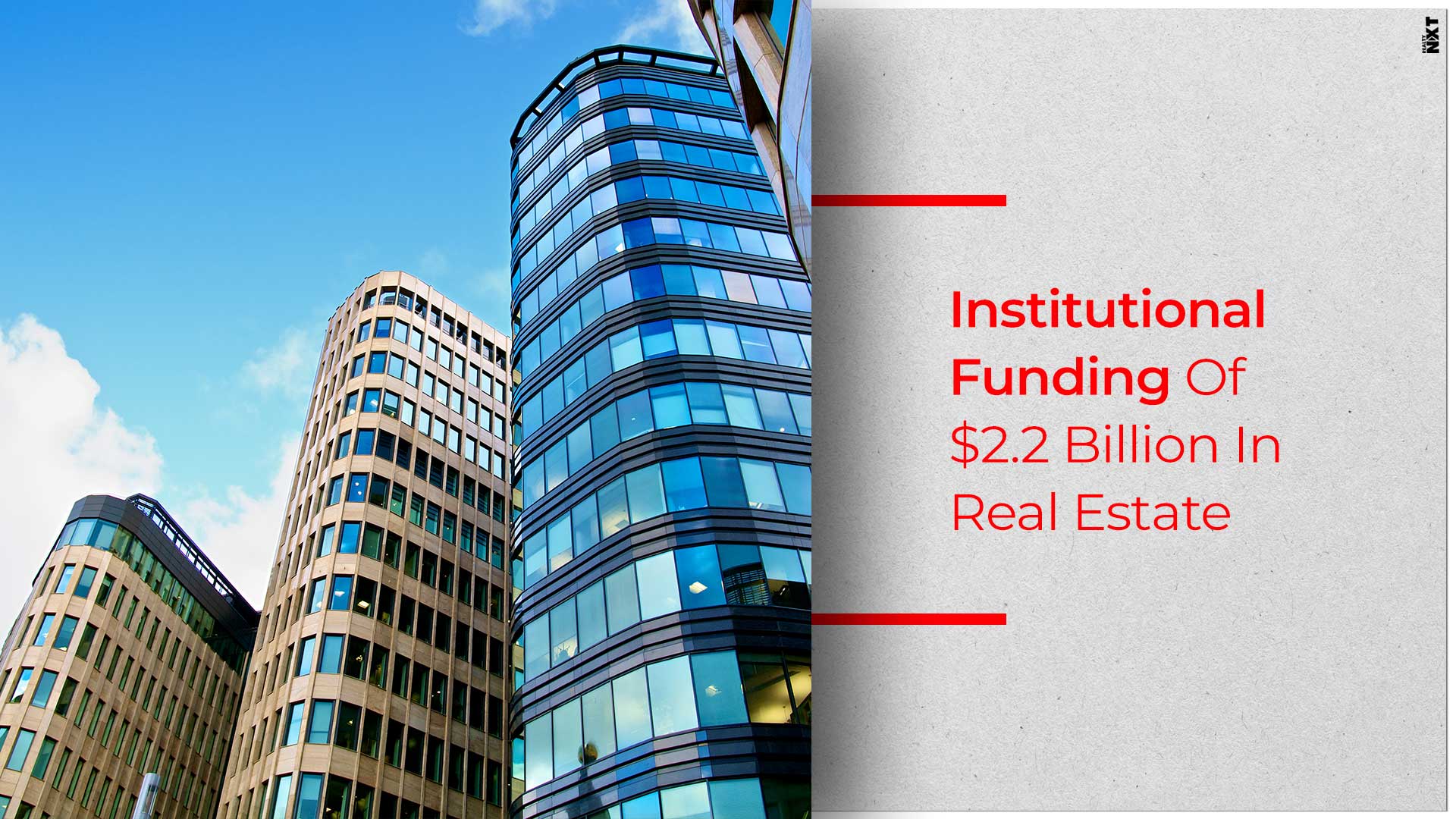 Though Modi government’s push to affordable housing has revived the sentiment, institutional funding to the sector witnessed a 31 percent decline

The fund supply in the real estate sector reduced considerably due to a number of factors like general elections, the IL&FS default and RBI’s stringent norms for NBFC and HFC. Institutional funding worth $2.3 billion was pumped into the real estate sector in the first half of 2019. This indicates a decline of 31 percent year-on-year (YoY) compared to $3.2 bn in the first half of 2018.

National Capital Region, on the other hand, attracted minimal inflows. Pune attracted $250 million from institutional investors, a 97 percent increase since the first half of 2018, as per a report by ANAROCK Capital.

A look into the total funding into the sector in the first half of 2019 reveals that private equity inflows accounted for over $2.1 billion. $140 million was contributed by NBFCs/HFCs.

Shobhit Agarwal, MD and CEO – ANAROCK Capital, said, “Even while caution prevails over the current market dynamics, the incumbent’s government proactive initiatives across sectors will doubtlessly cause more private equity inflows into the real estate sector. While Indian commercial real estate’s overall attractiveness for institutional funds is now well-established, the residential sector is also likely to become increasingly interesting in the back of the government’s determined push to affordable housing.”