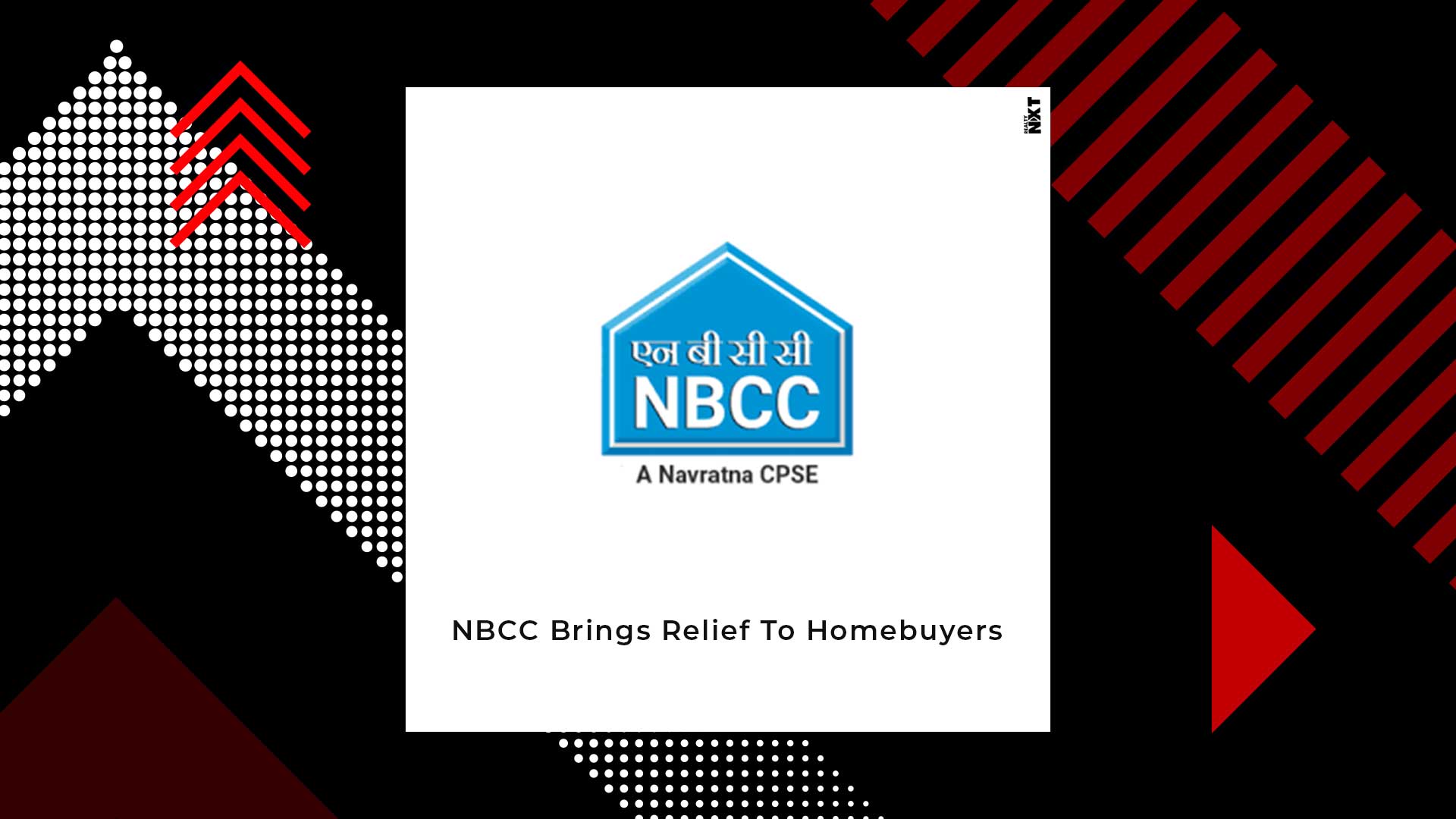 More than one lakh harassed homebuyers in Delhi are hoping that National Building Corporation (NBCC) would save them from the distress caused due to stalled projects. The Supreme Court has already entrusted the NBCC with the responsibility of completing 16 housing projects of Amrapali Group. The apex court has also sought suggestions from 74 Unitech project buyers for completion of stalled projects. Probably, NBCC might be roped in to bail out Jaypee Infratech customers.

The major reason that contributed to the delay in the delivery of projects is the diversion of funds by developers. Lending to the real estate sector tightened after the NBFC crisis. The homebuyers are relieved as the NBCC comes with a sense of sovereign guarantee. But, NBCC, which doesn’t do the construction but sub-contracts the job, has its work cut out.

The NBCC aims to finish one lakh housing units stuck at different phases of construction. Property Consultant ANAROCK states that the combined built-up area of Amrapali, Unitech and Jaypee projects is 93.75 million square feet which are valued at around Rs Rs 43,650 crore.

On the other hand, NBCC is not taking any market risks. The government enterprise is not bringing any seed capital to initiate work. NBCC will charge 8 percent of the total cost of a project as its management consultant fee. According to experts, anybody can undertake the responsibility of completing an incomplete project.

One of the counsels for homebuyers, Gopal Sankaranarayanan raised questions regarding additional responsibility of Unitech projects being given to NBCC during the Unitech hearing on July 29. NBCC already had Amrapali on its plate and possibly Jaypee as well.

Attorney General KK Venugopal revealed that Larsen and Toubro (L&T) had offered to undertake the job. However, it did not materialise as L&T withdrew from it. NBCC’s competence to build high-end flats in premium projects was also questioned.

An expert while expressing his concerns, said, “The scale is daunting, they also do not have the mindset to handle over 1.3 lakh buyers’ apathy or for that matter the legal issues confronting it. Handling all of this will be a challenge.”

Abhilesh Babel, CEO at Feedback Infra (P) Limited, said that there are semi-finished projects, which means a new contractor would have to carefully examine the amount of work to be undertaken in each of the projects. According to him, it is easier to undertake a greenfield project instead of a brownfield one.

NBCC has undertaken residential projects across the country spanning from Patna to Kochi. Past records reveal that NBCC can deliver results as compared to the Central Public Works Department which is another government leading construction agency.

An expert on condition of anonymity said, “NBCC is preferred because time and cost overrun is nil compared to CPWD, which has a salary bill of around Rs 2,000 crore against work execution turnover of Rs 15,000 crore. CPWD salaries are paid from the consolidated fund of India.”