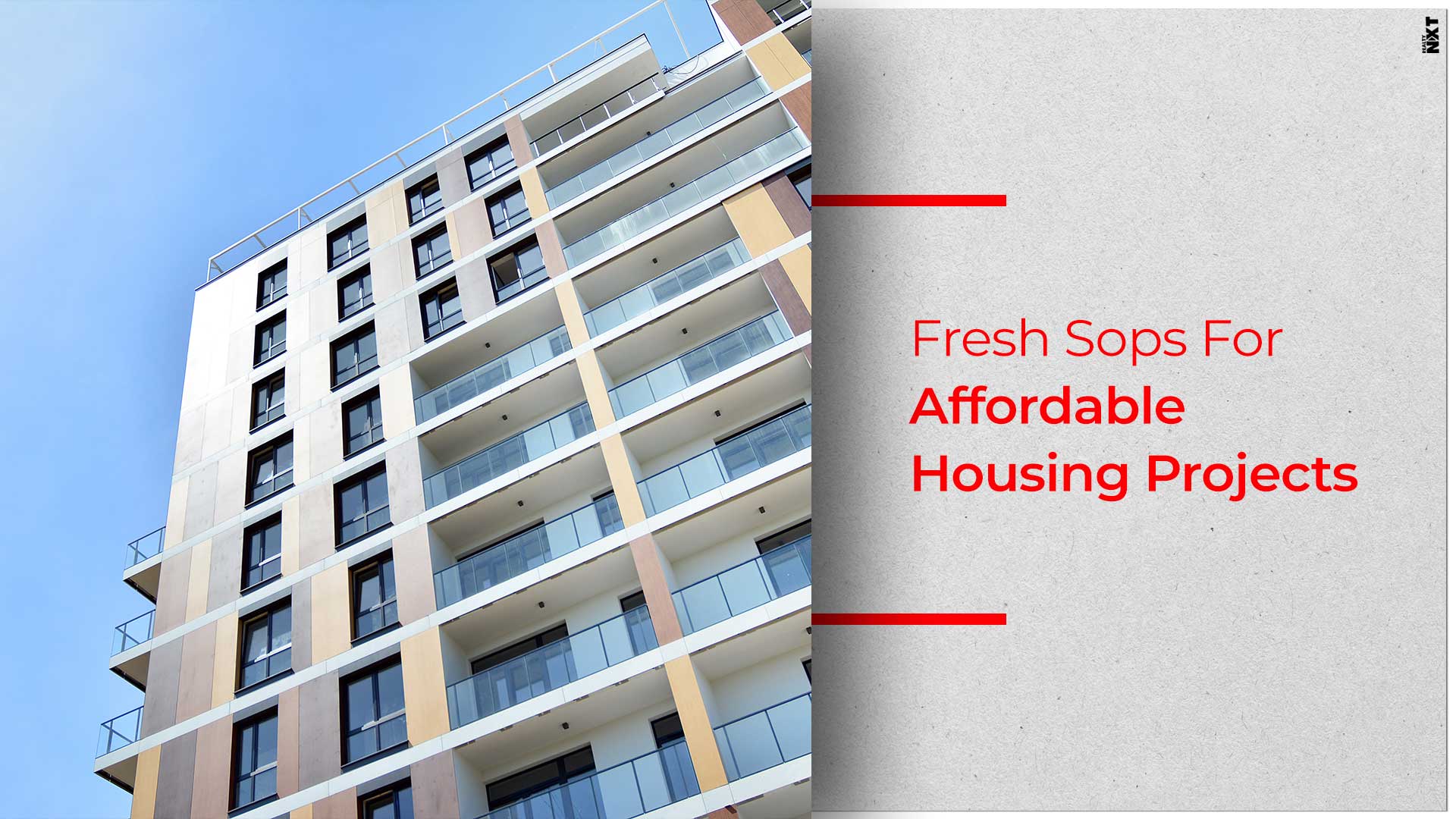 In a bid to complete the target of building 19.4 lakh affordable homes by 2022, the Maharashtra state government is planning to introduce fresh sops for affordable housing projects on private land.

To encourage more projects under the government scheme, the state housing department has decided to remove the curbs imposed on the construction of such projects in the Mumbai Metropolitan Region (MMR).

In January 2018, the government led by Devendra Fadnavis welcomed private builders on board to participate in the Housing for All scheme under the Centre’s flagship Pradhan Mantri Awaas Yojana (PMAY).

The builders using their own land for construction of projects for the economically weaker sections and the low-income segments were given buildable area or floor space index (FSI) incentives. These benefits were offered on the condition that 50 percent of the homes would be sold at rates determined by the Maharashtra Housing and Area Development Authority (MHADA).

Later, it was changed to the construction cost of homes or the ready reckoner rates of the plots, whichever is lower. An FSI of 2.5 is allowed for projects in residential zones under the government’s incentivisation policy.

In order to allot more lands for the development of such projects, the FSI for projects in green or no-development zones has been raised from 0.2 to 1. To further incentivise the scheme, the government permitted the scheme to be undertaken even in peripheral areas of municipalities in MMR. The policy was met with a huge response from builders.

The urban development department raised concerns regarding the lack of adequate infrastructure in peripheral areas to accommodate the additional construction. Following this, the government introduced a rider stating that such projects can be approved only up to two kilometres beyond the boundaries of the bigger municipalities in the region, and up to one kilometre in the case of smaller municipalities.

However, sources reveal that the housing department has now proposed that this rider should be withdrawn. More areas should be allowed to avail the benefit of the construction scheme.

A senior department official has stated that the withdrawal of the rider would be applicable only in cases where the local body certifies that the necessary infrastructure is available. On the other hand, the government’s own town planners have raised concerns regarding its impact on the environment.

“Most of these constructions are coming up in green zones, which were originally meant to serve as buffer zones to preserve the environment against rampant urbanisation. While the move would benefit the landholders and also enable the creation of fresh housing stock, the impact of the move on the environment and liveability index of the locality must first be studied,” said one of them.