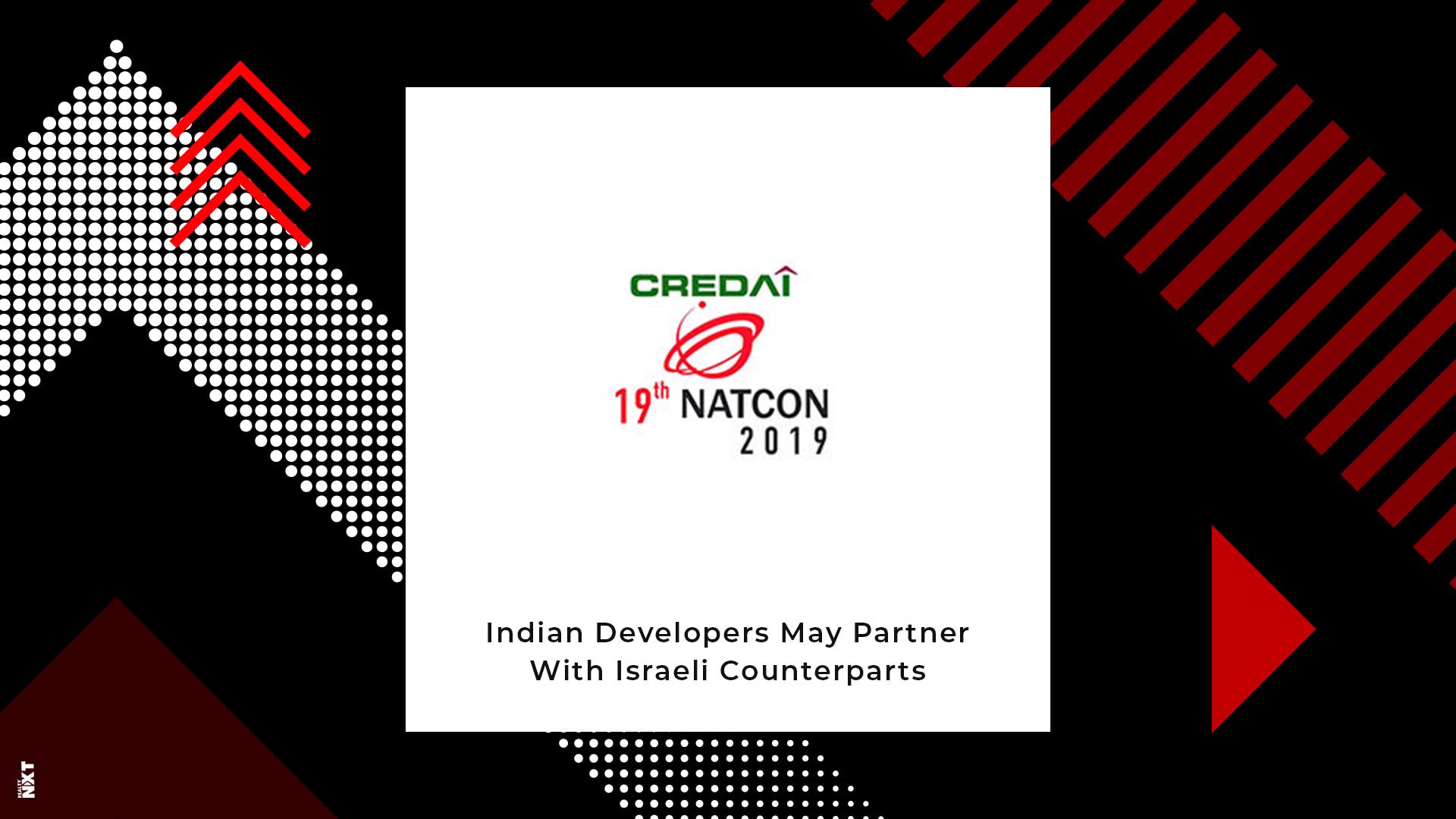 As CREDAI conducts NATCON at Israel, the countries are looking at opportunities to collaborate in construction and real estate sector

Israeli Prime Minister Benjamin Netanyahu has expressed his interest to collaborate with Indian real estate developers. He believes that this move will boost productivity and profitability. While addressing the realtors’ apex body CREDAI conference through video messaging on August 6, Netanyahu said that Israel and India are already collaborating in many areas like security, agriculture, cyber and IT. Construction and real estate are the other areas where the prospects of collaboration can be considered.

The Prime Minister said that the CREDAI holding a conference in Israel is a strong indicator of the growing ties between Israel and India. CREDAI is holding its national conference NATCON at Israel with knowledge partner CBRE. The event with the participation of more than 1,000 builders from 200 cities in India will be the biggest Indian business conference in Israel.

He claimed that the future belongs to those who innovate and Israel is an innovation nation. The theme for this year was ‘Where Resilience Meets Excellence’.

Observing the explosive growth of technology, Netanyahu said that technology is transforming every industry, especially the construction industry. He noted that the confluence of big data, connectivity, artificial intelligence is revolutionising the world and no area is going to be exempt.

The Prime Minister of India and Netanyahu together recognised the growing importance of technology and are fostering closer relations in every field including construction and real estate. Netanyahu has asked the Indian developers to seriously consider the possibility of partnering with Israeli counterparts.

He also added that Indian developers can increase the productivity and profitability of their own enterprises by partnering with Israelis who are eager to collaborate and seize the future together.

Indian Ambassador to Israel, Pavan Kapoor said that there lies a huge scope for collaboration between India and Israel in the real estate sector. Kapoor said the bilateral trade between India and Israel is USD 5.5 billion, of which only USD 102.6 million is in construction services (including equipment installation). The ambassador spoke about the real estate market of Tel Aviv as well as Israel.

ALSO READ: NAR Annual Convention To Be Held On August 24 and 25