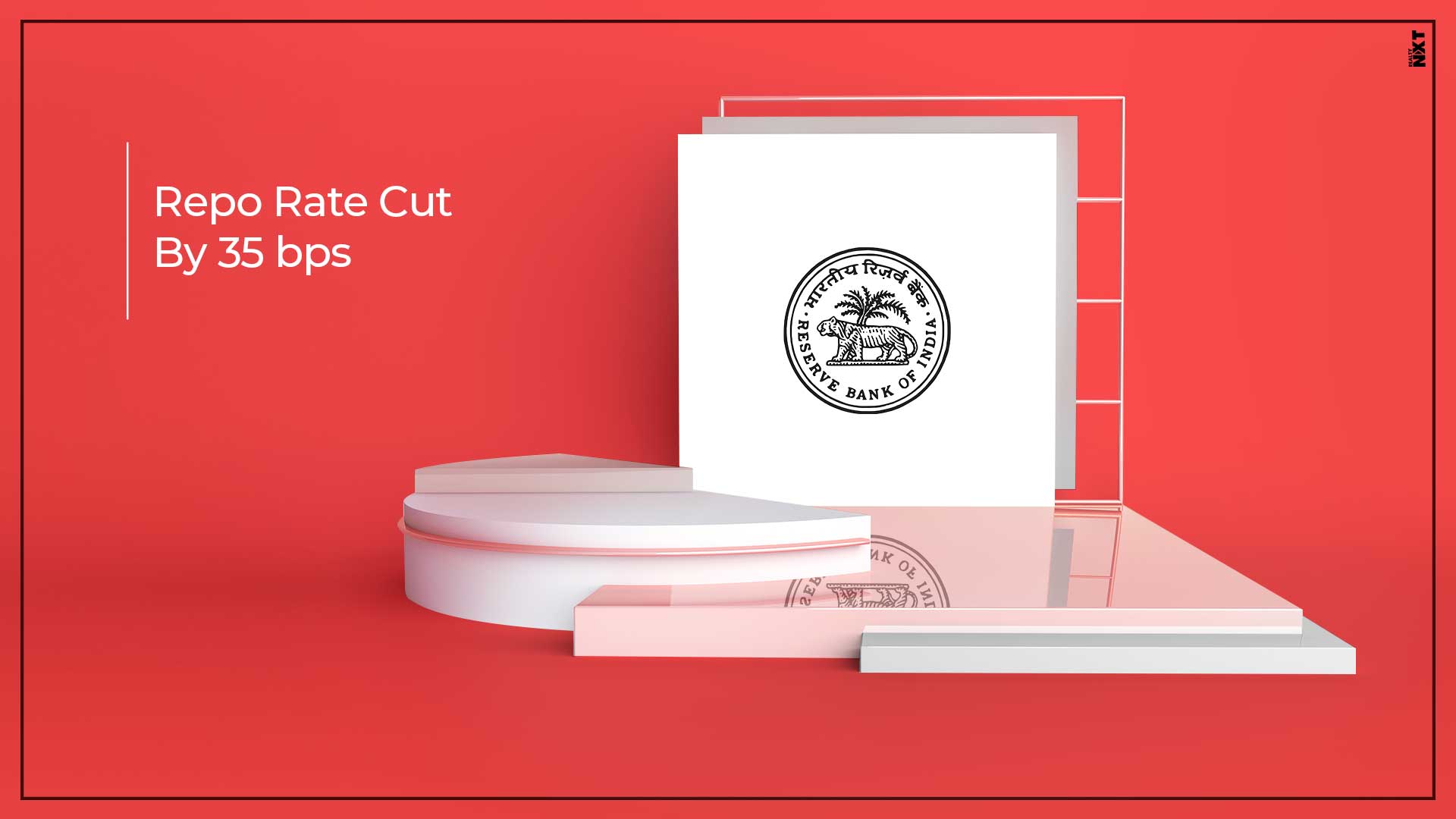 As RBI cuts repo rate for the fourth time, the real estate sector is looking forward to positive signs of growth

The RBI has announced that the repo rate will be further reduced by 35 bps. The six-member monetary policy committee headed by RBI Governor Shaktikanta Das decided to reduce key repo rate by 35 basis points to 5.40 percent from 5.75 percent.

The sector has welcomed the move with most of them hoping that this will boost the growth of sector.

Sarojini Ahuja, VP(Sales and Marketing), Transcon Triumph said that the RBI’s decision to cut Repo Rate by 35 bps has come up as an aid to the Union Budget that focuses on affordable housing and the overall growth of the economy.

“This will not only benefit the developers but will also excite the home loan borrowers by lowering their EMI burden.”

According to Ahuja, the consecutive reduction in the rate cut shows positive signs which will certainly enhance the demand for housing. She believes that this will lead to an investment spur in the real estate sector.

“The RBI’s decision to cut the repo rate by 35 bps to 5.4 percent is a progressive step taken for the real estate sector”.

Jain opined that this announcement is anticipated to help reduce the home loan rates which will further encourage people to buy homes. We hope to see a significant rise in investments in the market with an uplift in sales of under constructed homes and stimulation in the affordable luxury segment. The RBI has once again played its part with the fourth rate cut this year and we hope to see the banks pass on the benefits to the homebuyers.

“As the residential sector is already under distress with slower sales, RBI’s decision to bring down the lending rate by 35 basis points is resultant ought of concern about real estate sector growth, its performance, and outlook, and the urgency to take measures to revive growth in the real estate sector.”

RBI’s move will reduce the outgo in terms of EMI for the borrowers benefitting the home-buyers’ which will surely boost confidence in the segment bringing in the much-awaited momentum in sales.

“This is a welcome move by the RBI as growth has totally stagnated and in fact, there is deflation in several sectors.”

The RBI has cut the rate on the backdrop of evolving growth-inflation dynamics with the objective to fill the output growth gaps. Raising bank’s exposure limit to single NBFC is a prudent structural development.  Bank’s lending to registered NBFCs for housing up to Rs 20 lakh per borrower is positive news for the real estate sector. Transmission of the rate cuts to borrowers is important as wielding scissors on repo rate alone won’t be enough. Additional interventions will also be required to try and provide a boost to the economy.

“The fourth straight cut in the benchmark repo rate is a welcome step which will make borrowings cheaper and would help boost in demand in several sectors like real estate and auto which has been sagging since last several quarters.”

It would also help in bringing about some balance between growth and inflation.

We believe that the credit policy announcement is an extension to what was already initiated by the central government in the Union Budget 2019-20 for giving fiscal stimulus to NBFCs.

The industry which is facing a huge challenge in terms of acute shortage of liquidity would get respite with banks now allowed to lend more to Non-Banking financial companies (NBFC). As the RBI Governor said, a 35 basis point repo rate cut would lead to credit demand picking up and reviving growth. The benchmark rate is now at its lowest since April 2010

If bank are able to pass on this reduction in the prime lending rate to consumers, budget housing demand may also improve further. The rate cut aims to encourage consumer spending in a scenario which has been rather gloomy, given the economic slowdown and declining consumption

“We definitely welcome this move which will lift industry sentiments. The real estate sector has been looking forward to such initiatives to boost sales.”

It will support growth and ease the liquidity crunch in the economy. We hope that the current rate cut would translate into lower EMIs and help soften home loan rates and also boost sales. It will help to ease the pressure off the market by attracting buyers to invest in the real estate sector. Real estate sector is one of the few sectors which have the potential to kick start a sluggish economy. The forthcoming festive season will further boost the real estate sector.

A wave of next-gen reforms has set the stage for years of high growth for the real estate sector. Today’s rate cut of 35 bps is yet another initiative that is propelling the real estate sector on a new growth trajectory. It has been observed that, despite the reduction in repo rates by the RBI in the previous reviews, it did not have any significant impact on lending rates. Going forward, it is imperative for banks to reduce the lending rates and ensure that the home loan borrowers reap the benefits of this move.

Real estate being a highly cost sensitive sector, demand will only pick up if the cut is substantial to result in significant cost savings. The rate reduction will also provide the much-needed stimulus to build upon the various initiatives announced by the Government recently about reviving the demand in the realty sector. This will also bring back fence-sitters who were waiting for the perfect opportunity to invest in their dream home. We are sure to see the positive upturn in the sector.

On the whole, this rate cut along with various other reforms announced recently, is expected to cheer up developers as well as buyers in the real estate sector.

“The 35 bps rate cut is a great news tad more than our expectation of 25 bps. This shall help faster transmission of rate cuts as already banks are standing with excess liquidity and now will be compelled to deploy in good assets for which rate cuts benefits need to be passed on in the form of cheaper consumption finance loans linked to auto, home loans, personal loans etc.”

The credit growth is very important for inducing investment cycles to return back. With surplus liquidity in hand and repo rate standing almost 110 bps lower at 5.4% from start of 2019, the transmission of aggressive rate cuts by banks should follow and spur credit growth propelling consumer spending hence bringing back healthier economic growth.

While the cost of capital is headed lower, we trust future commencement will be in baby steps, motivated by lowering of inflation expectations, a global recession notwithstanding. It will definitely spur growth for the real estate sector specifically. There have been many meaningful interventions by the government and regulator which has provided a positive boost to the home buying sentiment among the potential homebuyers.

Rate cuts will guarantee affordability in terms of home loans and thus lowered EMI, lower GST, tax discount for the middle class as per as interim budget. Furthermore, we are also hopeful that the financial institutions will reduce the interest rates on construction finance. All this will give some sales momentum to real estate.