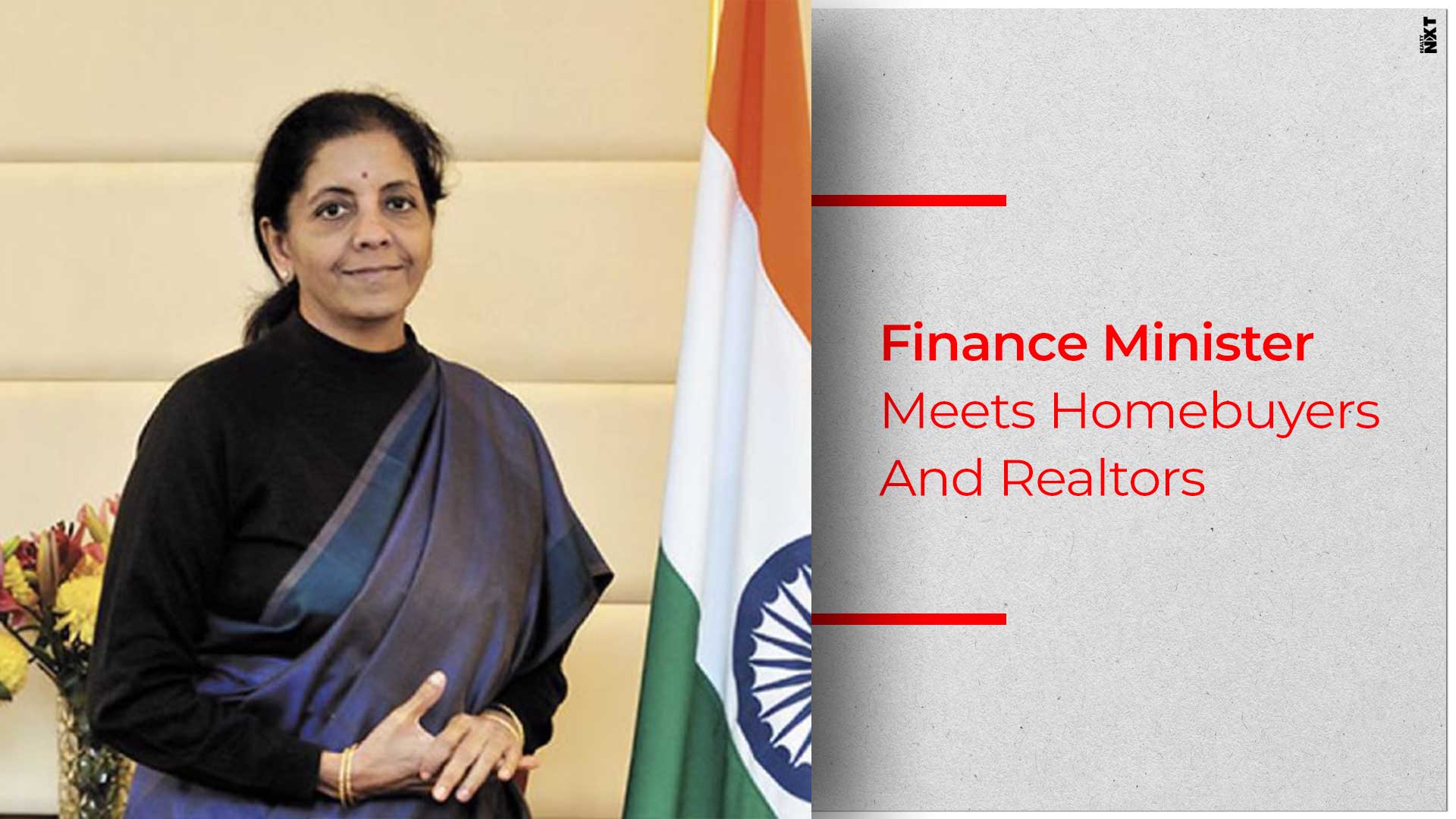 As the Finance Minister held meetings with homebuyers and real estate developers, the homebuyers suggested a revision in GST rates

The Union government is seriously considering different ways to create demand in the sluggish real estate sector. The homebuyers have put forth a proposal to increase the Goods and Services Tax (GST) on the housing projects. However, this increase would ultimately result in a decrease in the overall cost, according to people aware of the development.

Finance Minister Nirmala Sitharaman held two separate meetings with realtors’ associations and homebuyers’ groups. The main motto was to discuss ways to boost the real estate sector. The real estate developers started discussing their issues with a presentation and the home buyers took up their issues after developers left.

Abhay Upadhyay, the President of the Forum for People’s Collective Efforts (FPCE) which is a pan-India forum for homebuyers, said that the present GST regime of 5 percent without ITC [input tax credit] is actually translating into a tax burden of around 14 percent for consumers. An 8 percent tax with ITC will offset tax paid by builders on building materials such as tiles, cement and sanitaryware, and bring down the cost.

An official said that such a decision requires the approval from the GST Council that comprises representatives of states. The developers, on the other hand, are concerned about three major issues like liquidity problems, taxation issues and completion of stalled projects.

Niranjan Hiranandani, President of the National Real Estate Development Council (NAREDCO), opined that real estate and infrastructure growth is a must to boost the economy and create jobs. The Confederation of Real Estate Developers’ Associations of India (CREDAI) said in a formal statement that the Sunday meeting indicated a sense of ‘earnestness and urgency.

On Sunday, Sitharaman promised the builders and homebuyers that the government will take steps to resolve policy issues and liquidity problems faced by the industry. Project delays will also be looked after.

Jayshree Swaminathan, who represented homebuyers of the Jaypee Group, said that the government should provide some relief in terms of deferring EMI [equated monthly instalment] payments or provide some income tax rebate to protect consumers who are paying both rent and EMIs.

The representatives of homebuyers who are awaiting possession asked the government to direct banks to treat them compassionately, and not like a business entity.