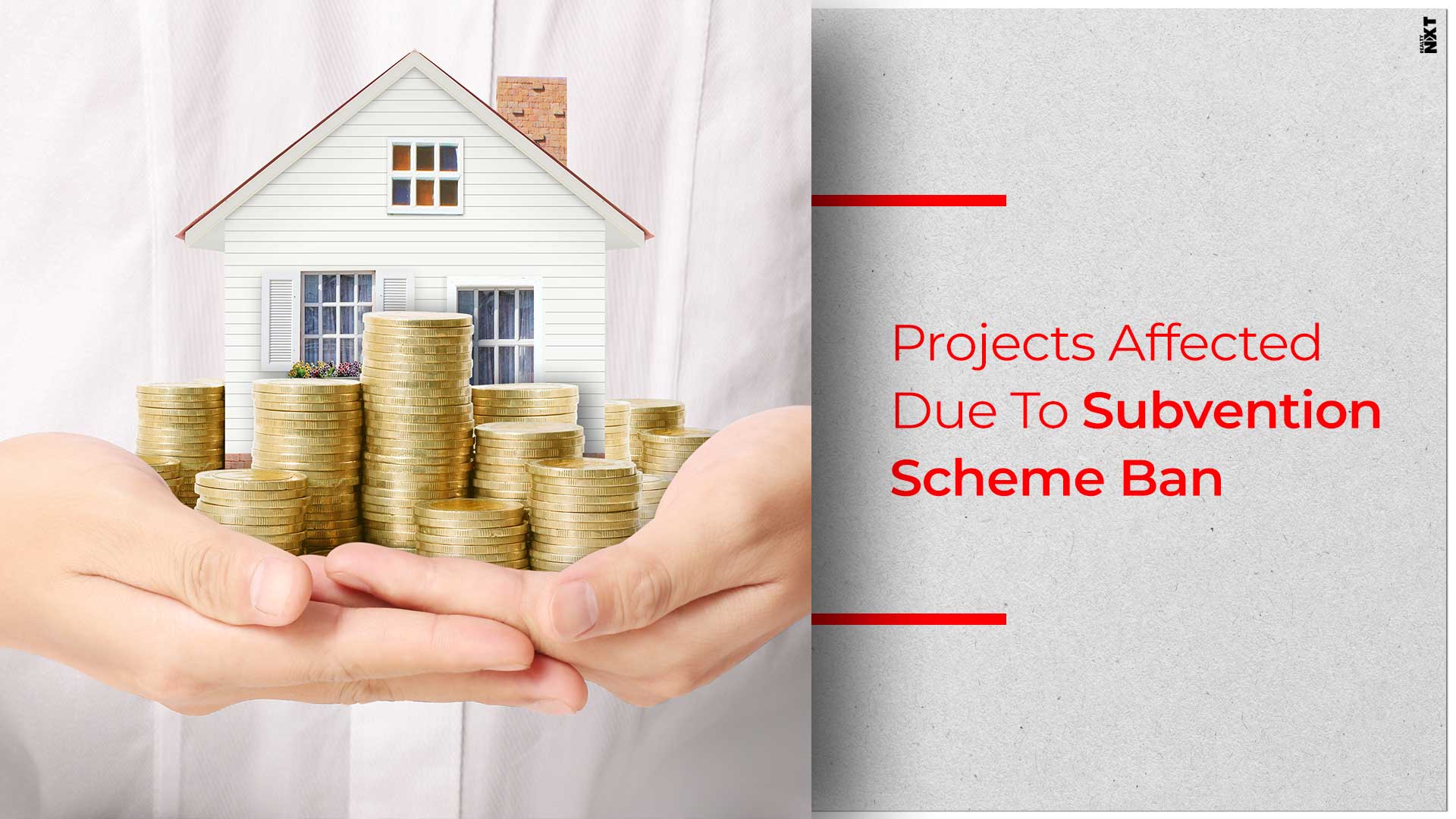 As NHB instructed the HFCs to stop offering loans under the subvention scheme, the number of housing projects marketed under the scheme stood at 23

Property Consultant ANAROCK disclosed that only 23 housing projects comprising of 7,620 units were launched during the April-June quarter under the subvention scheme.

The builders usually bear the interest till the possession of flats so that the homebuyers won’t be burdened with the rent and monthly instalments together. When the NHB released this directive, the Confederation of Real Estate Developers’ Association of India (CREDAI),  demanded this decision to be revoked considering its impact on the housing demand and the liquidity of developers.

ANAROCK Chairman Anuj Puri said that the ban on subvention schemes will doubtlessly contribute to the sector’s overall liquidity issues as players can no longer use them to attract customers. He confirmed that only a limited number of developers were affected by this move.

According to the consulting firm, the NHB’s directive didn’t have a severe impact as it was initially assumed. The report states that only 23 projects out of the total 280 projects were launched under subvention schemes in the April-June quarter of 2019. Among the affected projects, the ones backed strongly by financial lenders while offering such schemes outnumbered projects by smaller developers.

Mumbai Metropolitan Region (MMR) has the maximum number of projects affected by the ban of subvention schemes as 17 projects comprising of 5,310 new units were launched under this plan. Bengaluru stood at the second position with just four new housing projects marketed with subvention schemes.

NCR and Pune, on the other hand, had only one project each being sold under such schemes. Kolkata, Chennai and Hyderabad saw no new project launches offering subvention schemes. ANAROCK said that developers will have to get creative with differentiated unique selling points to market their projects and boost sales as subvention schemes are now off the table. He pointed out that there seems to be no relief from the prolonged period of distress the market has been experiencing in recent years.