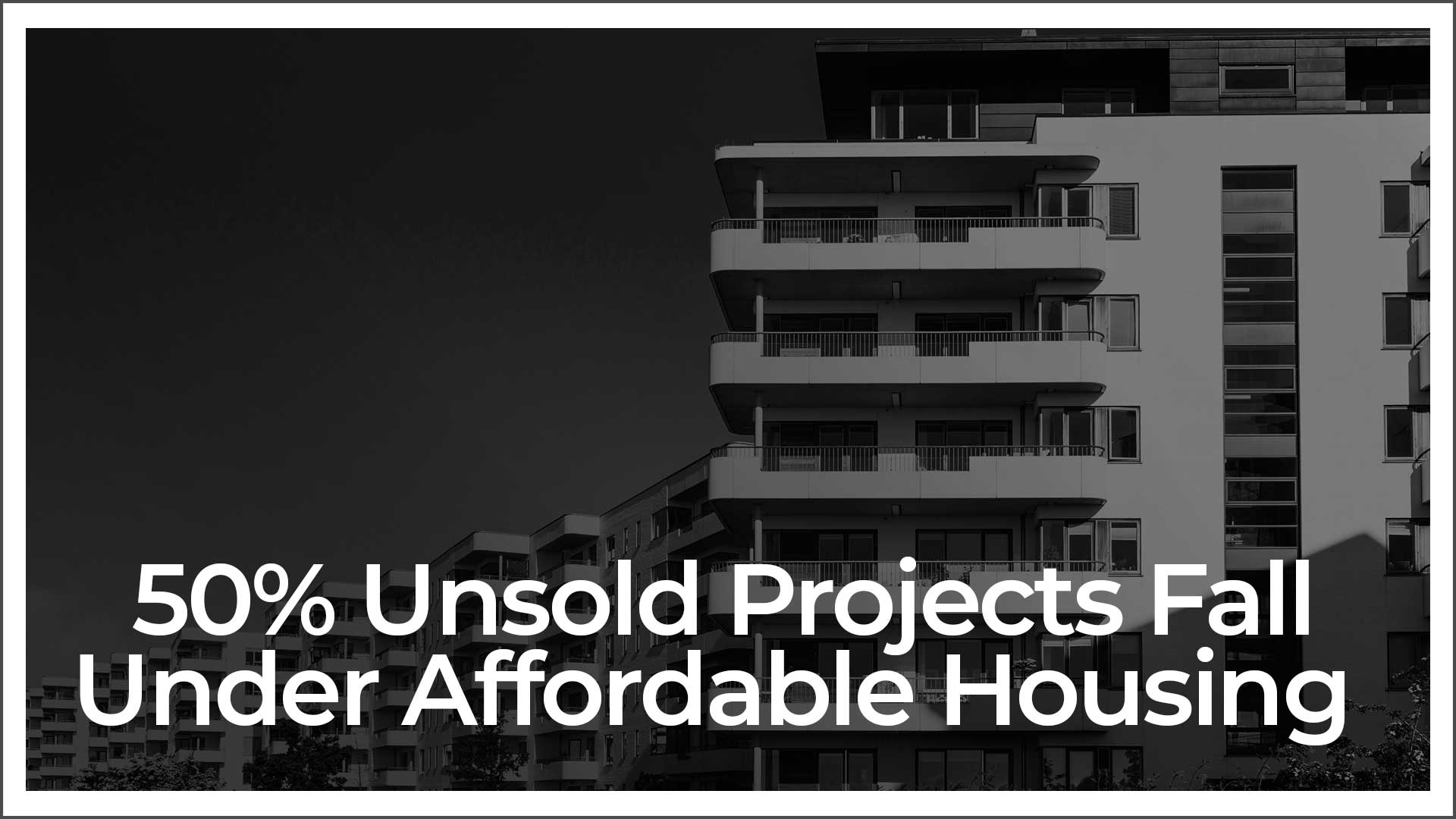 While the NDA government is pulling out all stops to ensure that affordable housing is successfully implemented throughout India, it seems this category is not as popular in the eyes of the homebuyers. According to information collected by property portal PropTiger.com, homes costing below Rs 45 lakhs make up for half of the unsold inventory. This information is based on data collected from nine major cities of the country.

New launches under affordable housing are also reducing. There are a staggering eight lakh unsold units. Half of those carry price tags below Rs 45 lakhs. The data collected was till the timeline of June-end 2019.

In comparison to 2018, the total number of sales of unsold inventory between April-June 2019 reduced by 12 percent. Sales in the affordable category saw a decline of 7 percent and new launches fell by a whopping 56 percent during the quarter ending June.

However, it seems that all is not lost as experts believe affordable home sales will get a boost post the government’s increased deduction limit on home loans for this specific category. Home buyers of affordable homes will be able to enjoy deductions of up to Rs 3.5 lakhs per annum on interest rates.

Agarwala said, “A low interest rate regime, along with the measures announced in Budget 2019, to push affordable housing, would encourage home buyers to invest actively in this category now.”

However, Agarwala added that this would not mean that the number of new launches would see a rise. This is because most developers are trying to complete the projects they already have on their plate.