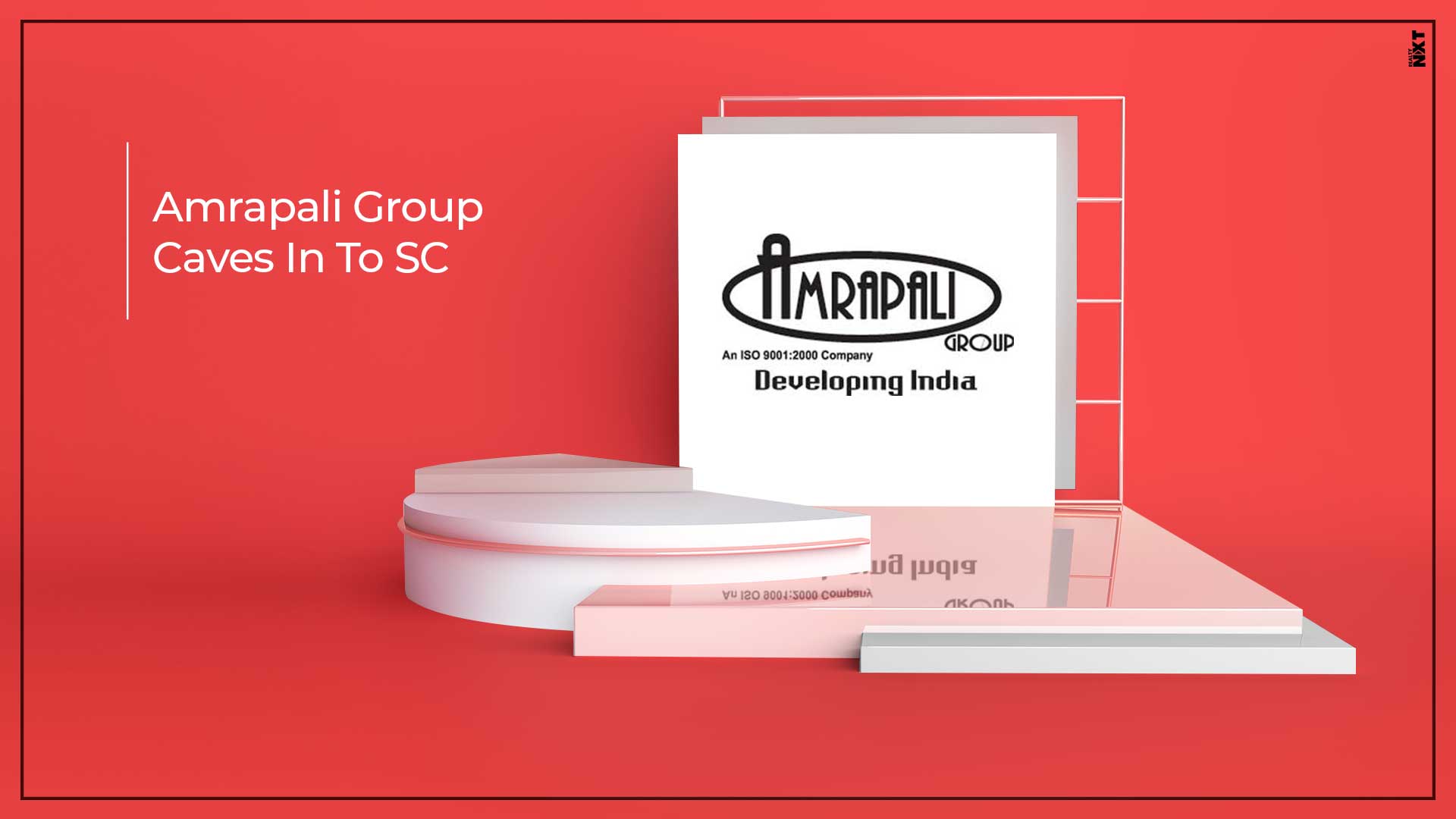 Amrapali Group finally submits information about its properties worth Rs 5,647 crore to the Supreme Court

In what can be considered a huge headway in the Amrapali Group saga, the debauched company finally submitted the details of all its encumbered and unencumbered properties to the Supreme Court. As per the company’s affidavit, the properties are worth a staggering Rs 5,647 crore.

It is even willing to sell off its properties located in Vrindavan, Bhubaneswar, Bareilly, Indore, Jaipur, Udaipur, Raipur, Patna and Muzzafarpur. The estimated cost of these properties is Rs 1,193 crore.

During the hearing, orders were passed for the forensic audit of all companies of Amrapali Group. August 28 is the deadline for the auditor to submit all the details.

It also came to light that Amrapali had not filed details of eight companies in their affidavit. It got a warning from the apex court to submit the details.

It also directed the company to pay maintenance charges as well as electricity bills since legally ownership has not yet been transferred to the home owners.

Amrapali Group will have to clear the pending electricity dues till the month of August.

The Supreme Court also passed an order that no power company could cut off supply without seeking its permission. The next hearing of the case is scheduled to be held on September 4.