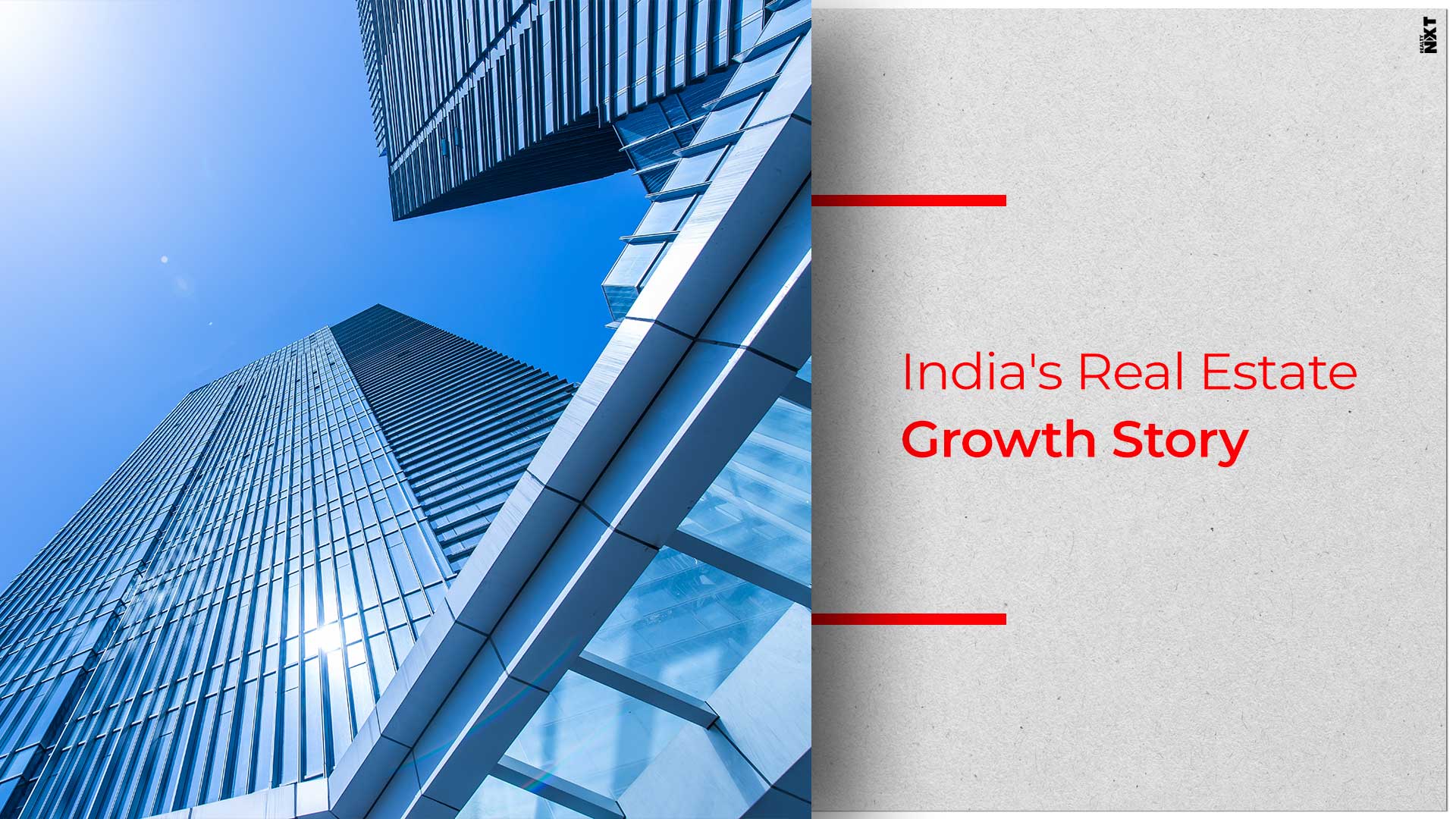 As per the World Bank estimates, India’s GDP is expected to grow at 7.3 per cent in 2018-19. Based on this figure, a simple calculation indicates that the economic growth of our country can hit the 5 trillion targets approximately by 2027. However, given the goal of Modi Government proposed by our Finance Minister during the Union Budget, the country is vouching to achieve the 5 trillion mark by 2024. Although, achieving such phenomenal growth needs to be backed by an outstanding evolution in the structural set-up of all sectors and sub-sectors contributing to the economy across all levels.

Taking the sectors into consideration, Real estate is one of the key parameters to measure the economy across the globe.  Estimates suggest that the Indian real estate sector has the potential to reach $650 billion by 2025. This substantial transformation is projected to elevate the GDP from the present 7 per cent to 13 per cent, thus being a significant participant in shaping the aforementioned vision. However, it is essential to understand the growth factors of the industry and conduct structural changes in order to propel performance.

Being the spinal cord of any industry, real estate finance is the coveted foundation to build upon the towering economy of 5 trillion. The recent slowdown in the financial market of the country reflected adversely on the real estate industry and caused a slow down.  However, the markets are filtered and on the quest for a speedy recovery. It is the need of the hour to enable liquidity flow in the hands of common man to empower the purchasing capacity of the masses. Contrastingly, the banks are trying to strengthen their balance sheets and hence, the end consumers are not able to reap the benefit of the slashed repo rates by the RBI.

At the commercial end, there has been a tremendous growth witnessed in warehousing, retail hubs that has moved the scale of growth in an upwards direction. The sector attracted $2.6 billion in the Q1 of 2019, according to a report by Knight Frank. Majorly driven by the ecommerce sector, warehousing and logistics has gained prime momentum with an increased annual demand to 32 million square feet and is expected to further grow to $215 billion sector by 2020, thus indicating a promising channel to the growth of Indian economy.

The growth of a country is majorly dependent on its infrastructure. The government has made a commendable proposal of 100 lakh crore towards infrastructural development. The figures speak for themselves ranging from an average highways road construction pace of 3 km/day in May 2014, the figure now stands at 27 km/day. The National Highways, earlier was a stretch of 96,000 km, and now is in the process of being doubled. The development of new national and state highways will lead to the generation of new cities that will add to the growth of Indian economy. New railway routes, metro routes and airports will also lead to creation of new retail outlets within the premises which will pump fuel to the growth.

Budding sub-sectors like co-living, student housing and senior living are rapidly flourishing across major cities. Private players and start-ups like OYO, Tribestays and PLACIO are also stepping into the real-estate sector with the co-living and student housing model. As a result, these sectors are gaining maximum traction and also being identified by foreign investors. According to a report by Knight Frank, estimates states that the current demand for PBSA bed spaces across the country totals more than 8 million and is expected to grow at a rate of around 8% each year until 2025. At this point, total demand for PBSA bed spaces will total around 13 million across the country

Also, this year, the government proposed to formulate a tenancy law in order to boost rental housing. This in turn, will boost the influence of developers as well private players to enter into this segment owing to the organized facelift that the otherwise unorganized sub-sector will get.
Overall, real estate has been recognized as the second major contributor for GDP growth after agriculture and with the ascension of EODB rankings, is attracting investments and collaboration from private firms in residential and commercial segment. With the revised GST rates, reforms and amends in the policies, rapid urbanization and increased FDI along with growing purchasing power will together fast-track the journey to the destination of 5 trillion economy. Ultimately, there has to be a paradigm shift in the global mindset from real estate rides on India’s growth story to India rides on real estate’s growth story.