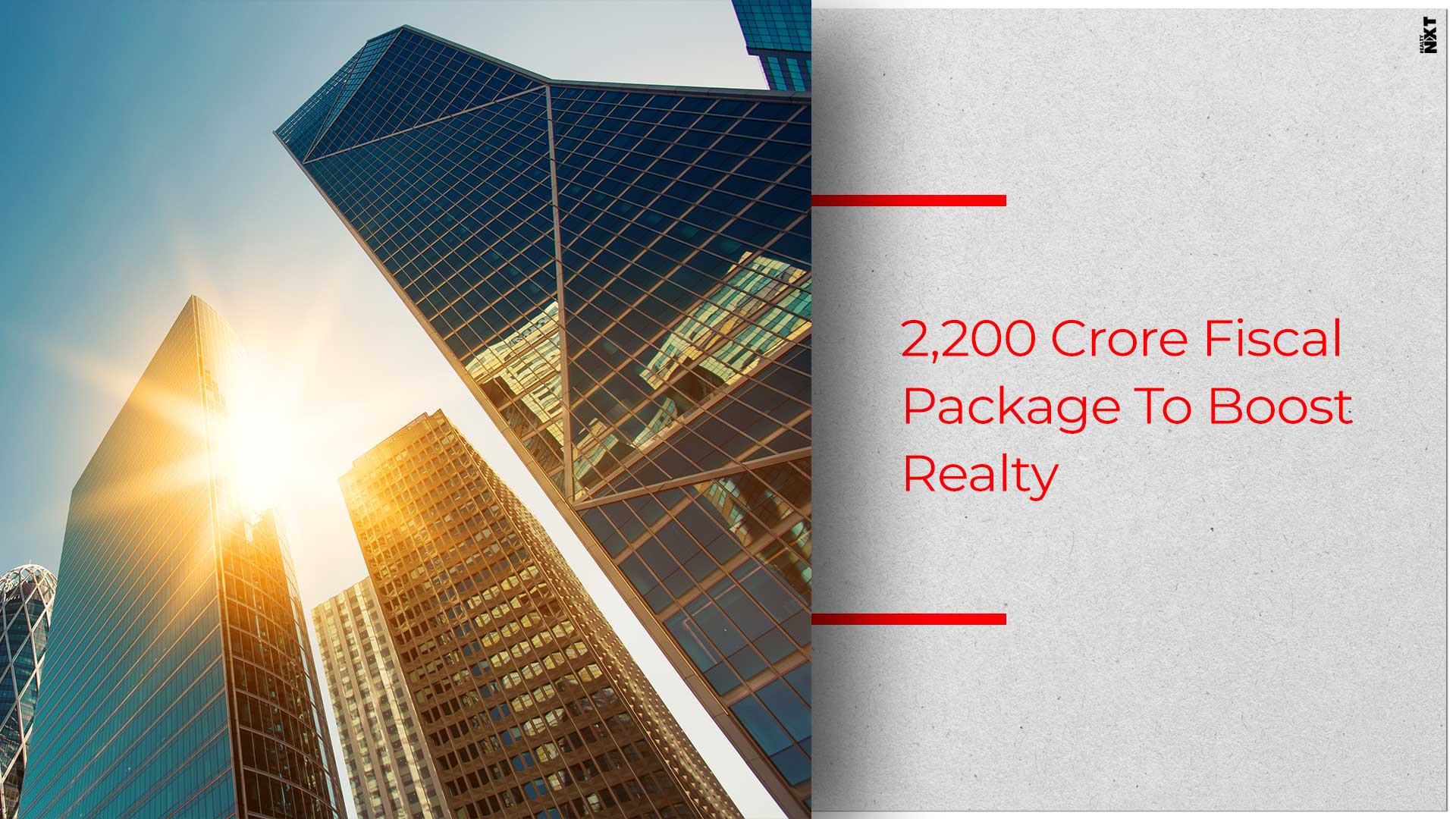 The Maharashtra government announced an Rs 2,200-crore fiscal package for Mumbai’s real estate industry that includes a reduction in premiums that the builders pay for availing additional buildable area or floor space index (FSI) for their projects.

The Chief Minister of Maharashtra, Devendra Fadnavis, sanctioned the package. Leading industry bodies like the Maharashtra Chamber of Housing Industry (MCHI-CREDAI) and the National Real Estate Development Council (NAREDCO) and the Practising Engineers Architects and Town Planners Association (PEATA) had approached the state government and the Centre to lower the various construction premiums.

Considering the industry’s demand, the Maharashtra government has decided to bring down the premiums across all the construction segments.

The public exchequer, will, however, be severely impacted. The Mumbai municipality’s initial estimate suggests that this reduction is bound to badly hit the financial reserves of the municipality by Rs 1,260 crore. The state’s fund reserves will take another Rs 800 crore hit. As construction premiums are slashed for the redevelopment of buildings in Maharashtra Housing and Area Development Authority’s (MHADA)-owned colonies, the government should be prepared to lose another Rs 140 crore in estimated revenue. The public exchequer will have to deal with a loss of Rs 2,200 crore.

This move comes at a time when the state and the civic revenue from construction premiums consistently failed to meet the targets since 2016-17. Sources revealed that industry representatives had also held discussions with Union Housing and Urban Affairs Minister Hardeep Singh Puri. Industry leaders are in favour of this sector-specific stimulus as they believe that the liquidity freeze is causing job losses along with a delay in completion of projects.

The urban development department has lowered the premium payable on the FSI granted to all projects in Mumbai on payment of a premium, from 50 per cent to 40 per cent. Premiums payable for compensatory fungible FSI in case of residential and commercial projects have also been brought down to 35 per cent and 40 per cent of the ready reckoner (RR) values respectively. Previously, these premiums were calculated at 50 percent and 60 percent of the RR values respectively.

With an aim to uplift the growth of information technology parks and similar specialised commercial projects, premiums for the incentive FSI has also been lowered to 40 per cent. For fast tracking redevelopment of dilapidated buildings in Mhada-owned colonies, the government has meanwhile proposed a 50 per cent reduction in the premiums payable on the incentive FSI component in such redevelopment projects in the economically weaker and low-income segments and a 25 per cent reduction in the middle and high-income segments.

The premiums payable on the incentive FSI component of multi-storied public parking lots on private land has also been lowered from 60 per cent to 50 per cent. Official statistics reveal that the Mumbai municipality has granted approvals to 84 projects for the construction of such parking lots. The municipality is considering a proposal of lowering premiums on concessions offered in areas to be set aside for staircase, lift, and lobbies.

The government clarified that the concessions will be valid for two years. While most of the revisions demand alterations to be made to the DC regulations, sources said that the CM will use discretionary powers (under section 154 of the Maharashtra Regional Town Planning Act, 1966) to direct the Mumbai municipality and MHADA to implement the concessions immediately.

The municipality believes that boosting the sector will drive revenues in the long run. At the beginning of 2019-20, the municipality had projected an income of Rs 3,454 crore from construction proposals, which is its third-highest grosser. The civic body is optimistic about the sector’s revival and the number of construction proposals that came to it for approval owing to the concessions offered.