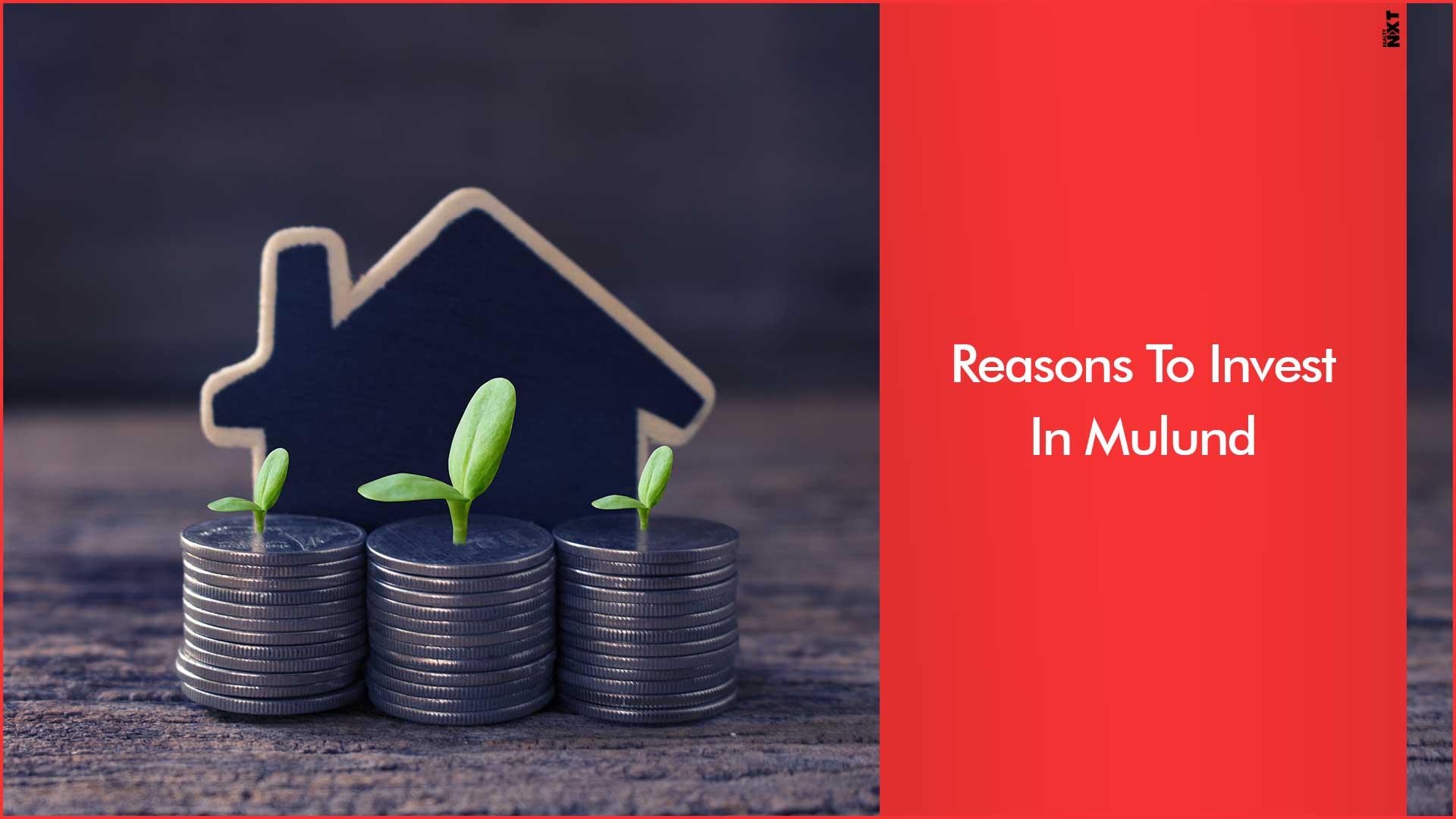 Mulund is one of the most well-developed suburbs. With its massive crown of green, it keeps the hopes of home seekers and investors alive in the market.

The economic capital, Mumbai has undoubtedly been India’s most ideal investment hub. Amidst Mumbai being the densely populated city, few suburbs are still left that can provide a healthy, sustainable and yet luxurious lifestyle in and around the city. Mulund is one of the most well-developed suburbs of all. Hailed as the ‘Prince of Suburbs’, Mulund with its massive crown of green, having the Sanjay Gandhi National Park on one side –keeps the hopes of home seekers and investors alive in the market.

Irrespective of the sky-rocketing prices of the realty sector in the city, the property market has continuously remained steady despite various government norms coming in playtime and again. Thanks to the commencement of novel developments happening each day, Mumbai in current times is definitely beholding the ‘Emergence of Civilization’ at large. At one point the real estate growth and development were only confined to the southern tip of Mumbai like in areas of Colaba, Cuffe Parade, Malabar Hill and Marine Drive, but today the central suburbs of Mumbai have also speedily emerged as the most preferred real estate hotspots.

Over the years factors such as Connectivity, Healthcare, Education, Social Infrastructure, Nature, Price Points, Residential, Commercial, and Social Infrastructure have driven the Mulund market by storm. Mulund has been evolving as a central suburb of Mumbai as one such area that has emerged and transformed into the desired housing destination in current times. The mounting residential enhancements in Mulund are the actual mark of the new era of a revolution taking place here.

Here’s why buyers and investors have considered investing in this suburb:

Real estate investors, home buyers, developers or builders, everyone is guaranteed with the profitable returns as far as real estate in Mulund is concerned. To conclude, the improved infrastructure growth, advanced technological outbursts utilized in residencies, high-end skyscrapers and reasonably priced residential complexes all these factors are indisputably fast-tracking the valuation of the locality in the coming years.