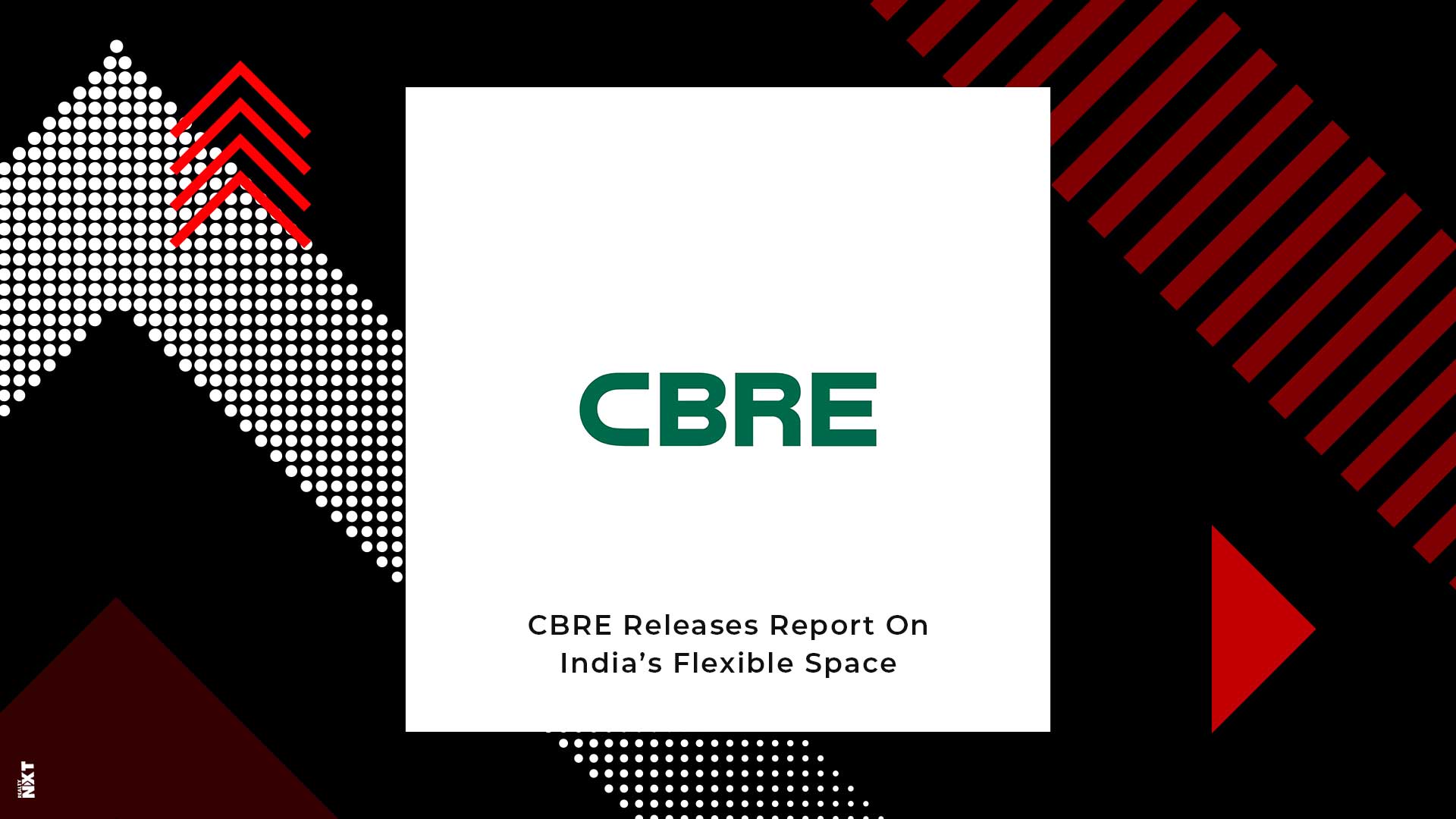 India’s commercial real estate has been rising like an unstoppable phoenix and CBRE’s latest report proves it.

As per the report titled India Flexible Space Digest – H1 2019, the total area of flexible space take-up in India during the first half of 2019 is a whopping 4.6 million sq. ft. Flexible workspaces include co-working spaces, managed office spaces, business centres, and hybrid spaces.

Anshuman Magazine, Chairman and CEO, India, South East Asia, Middle East and Africa, CBRE confirmed the news. He added that India is enjoying a lot of popularity in the flexible space markets in the Asia-Pacific region.

Leading cities in the Asia-Pacific region have revealed interesting numbers in terms of the growth of flexible space stock. It currently stands at 50 million+ sq. ft. in the entire region out of which 20 million+ sq. ft. was in India alone.

According to Ram Chandnani, Managing Director, Advisory and Transaction Services India, CBRE, this trend is here to stay. Since this particular model offers customised enterprise solutions, it is able to retain tenants for longer periods of time.