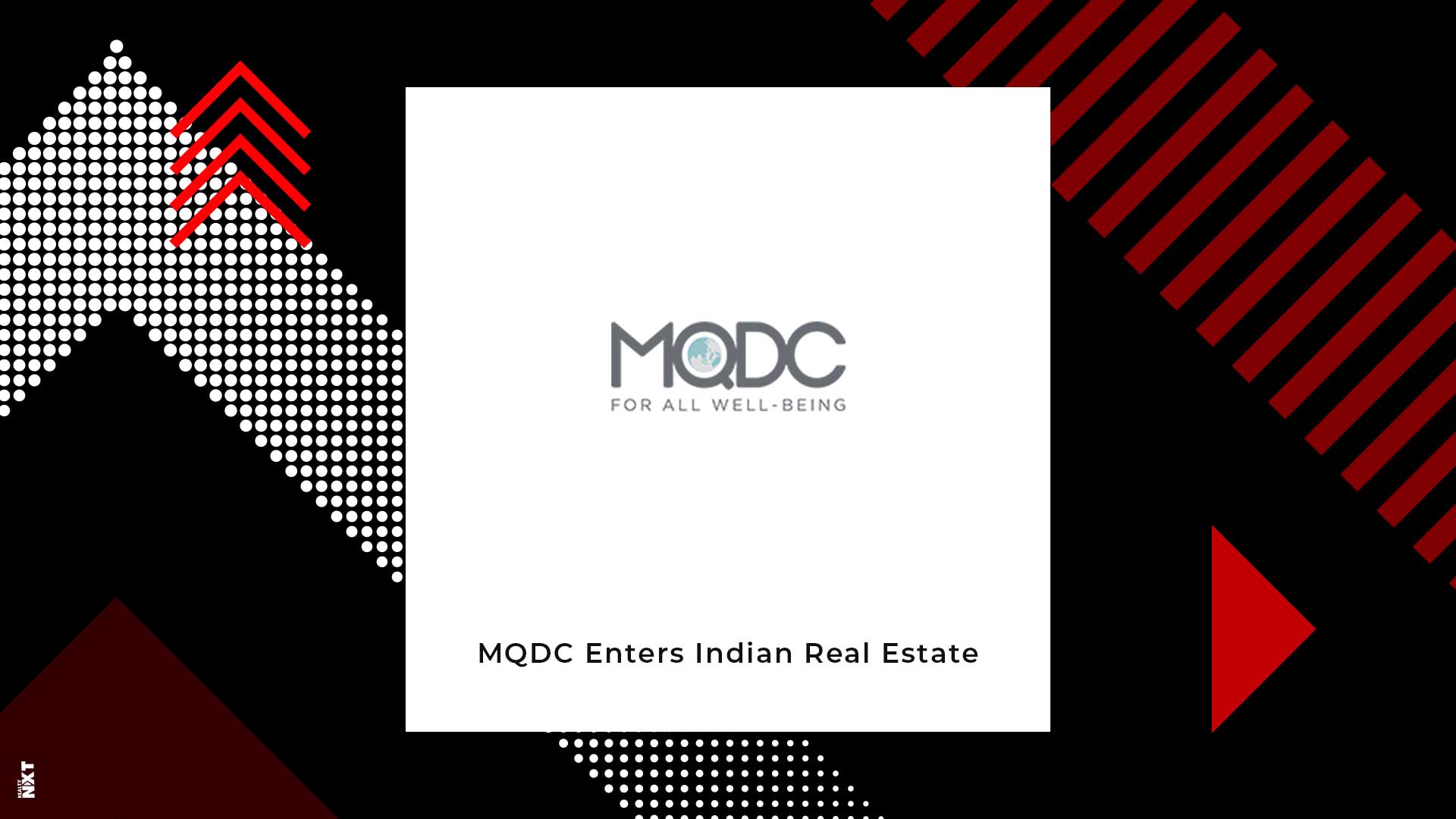 MQDC which is a Thailand-based real estate firm has marked its entry in the Indian real estate market by taking on lease 22,000 sq. ft. from realty major DLF to start its first co-working centre in the national capital.

The rising demand for flexible spaces has resulted in the rapid growth of co-working spaces. The total stock of flexible space has reached 23 million sq ft across seven major cities in India.

Magnolia Quality Development Corporation (MQDC) is known for developing, investing and managing residential, mixed-use, commercial and hotel projects. Magnolias, Whizdom, The Aspen Tree, and Mulberry Grove are the brands under which the Thailand-based firm develops projects.

MQDC India Real Estate Director Chulamas Jitpatima (Amy) told PTI that the firm is entering into the Indian real estate market with their first co-working centre named ‘Whizdom Club’ at Greater Kailash-II in South Delhi. The facility comprises of 400 seats and the firm has taken 22,000 sq. ft area from DLF.

Amy revealed that the company has invested Rs 12 crore to set up this co-working centre. The company is targetting students, startups, small and medium enterprises and corporates. Though the price per seat is not finalised, students and startups would definitely get discounts.

The company aims to create a space that hosts creativity and ideas along with nurturing and supporting members for a better tomorrow. The company builds an inspiring environment to help corporations, emerging entrepreneurs, aspiring students and SMEs to achieve business and networking goals.

MQDC Vice-President (Whizdom Society) Krissayuth Chavavitayatham said that Delhi is their first location owing to the demographic diversity of the city. The city is one of the fastest-growing cities with a robust ecosystem and a thriving business culture.

ALSO READ: Co-living To Drive The Growth Of Residential Realty