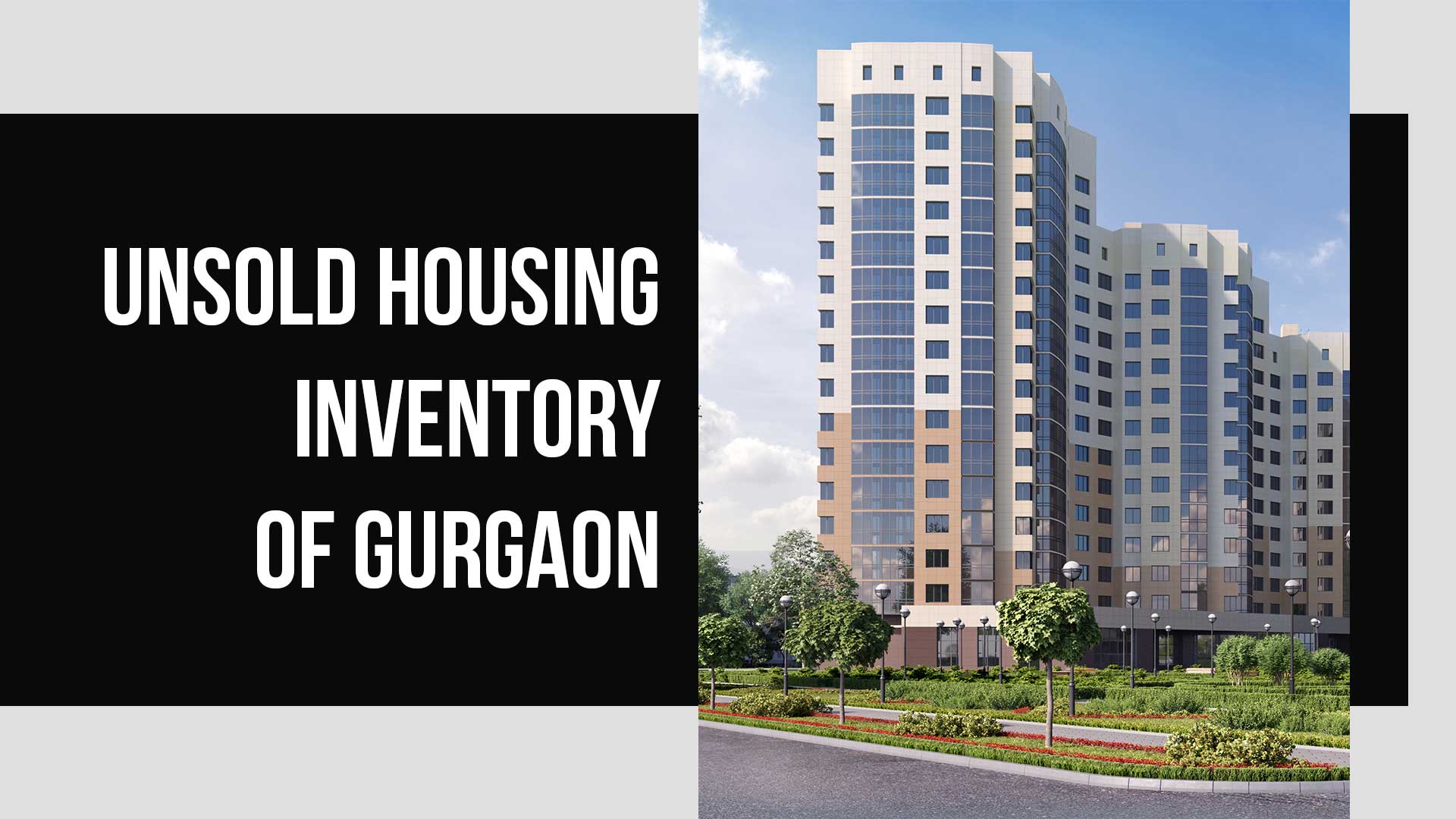 When it comes to unsold housing stock, NCR has been in the ‘limelight’ in recent times. Gurgaon, the Millennium City, tends to be something of a focal point for such analyses.

These are clear indicators that affordable markets are finding favour with buyers, which is in line with the fact that affordable housing is leading the pack across markets – most notably in NCR.

Bhiwadi, on the other hand, saw its inventory overhang reduce from 37 months in Q2 2017 to 33 months in Q2 2019. For a market like Delhi, it is far too complex to suggest a trend because it has several properties in L-Zone area which are under litigation or pending government approvals. There has been no traction whatsoever in such properties over the last 3-4 years.