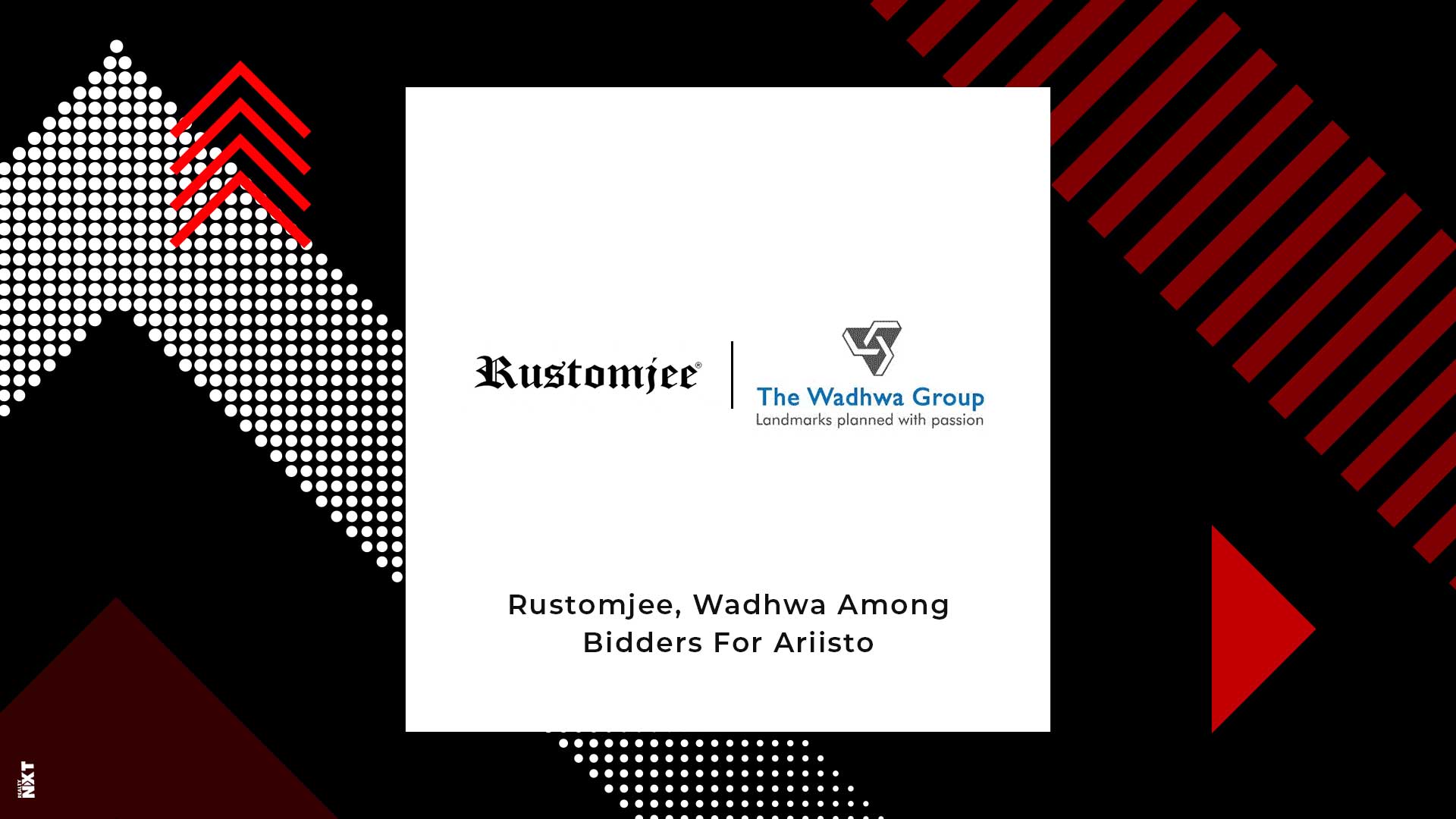 Last November, the National Company Law Tribunal (NCLT) had started insolvency proceedings against Ariisto Developers. Now, the second round of bidding for debt-ridden company’s resolution professional has begun. It has attracted bids from some of the biggest names in India’s real estate industry.

Sangkhrajka said, “New expression of interest (EoI) have been invited. We have received responses from prospective resolution applicants.”

NCLT plans to come up with the final list by September 10. While he refused to add anything more, sources in the know stated that September 1 is the deadline for interested bidders.

Rustomjee Group was the sole bidder in the maiden bidding round, however the Committee of Creditors (CoC) had rejected its resolution plan. The realty giant is all set to give it another try. Boman Irani, Chairman and Managing Director, Rustomjee Group confirmed the news. Irani noted that his company’s initial offer was market based and conservative.

“Ariisto’s outstandings are a lot more. I guess there are many secured and unsecured credits,” Irani said.

He added that perhaps the creditors felt that the second round of bidding might get a better offer.

Sources in the know have hinted that at least four bidders have participated in the bidding till now. Another big name that has submitted its Eol is Wadhwa Group. Vrushank Mehta, Vice President of Corporate Strategy and Investment, Wadhwa Group confirmed the news.

“We are keenly looking at stressed opportunities through IBC where we will be partnering with few Stress Assets Funds,” Mehta said.

Ariisto Developers is under a massive debt of Rs 2,500 crore. Its lenders include HDFC, IIFL Trustee and Indiabulls Housing Finance. Its upcoming residential project is to be built on a 32-acre land in Mumbai’s Mulund. Work on the project has not yet begun.