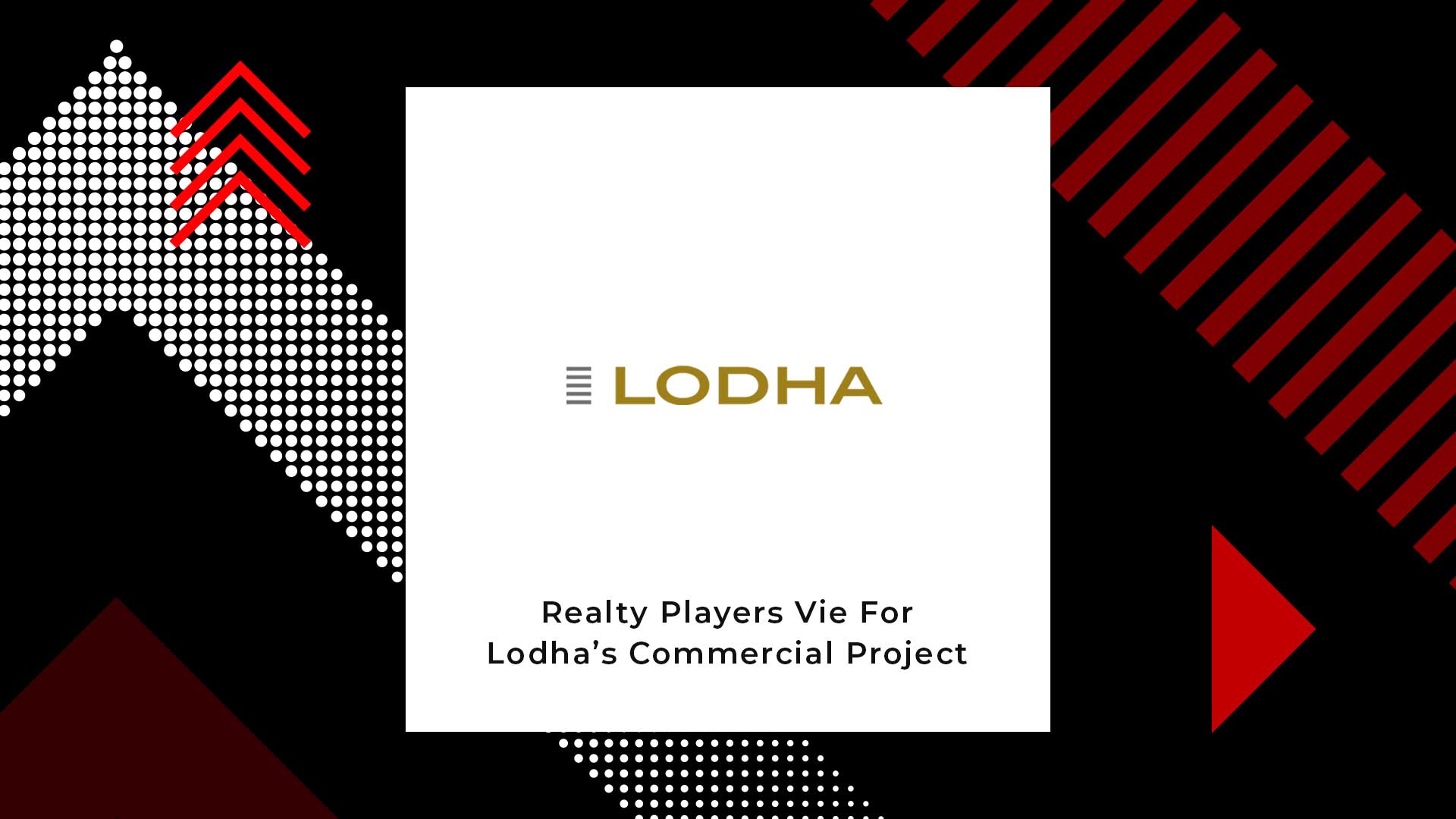 Some of the biggest names have bid for Lodha Developers’ Wadala office project, once the deal is finalised it will be sold

The demand for commercial real estate in India is seeing a tremendous high. Lodha Developers is the latest real estate player to benefit from it. Lodha Excelus, Lodha’s office building project located in New Cuffe Parade in central Mumbai’s Wadala, has as many as six real estate giants vying to buy it. Among the six is also an American private equity real estate fund.

A source in the know claims that the project is estimated to be worth Rs 1,200 crore. The 28-storey building has 6,65,000 sq. ft. of office space. The source added that Lodha Developers will use the capital earned from the deal towards clearing off a part of the debt it is currently under.

The source stated, “Around six entities including pension, private equity funds and a domestic real estate fund are among the interested parties.”

Talks have reached advanced stages and the deal is set to be sealed at the earliest.

Lodha Excelus boasts of offices of some of the biggest brands. It was conceived by Singapore-based architects, WOHA. It is rented by Tata Chemicals, Trent Tesco and GMM Pfaudler.

The biggest reason for the popularity of Lodha Excelus among bidders is its location. It offers great connectivity via the Monorail, Eastern Expressway and the Eastern Freeway. The opening of the Bandra-Kurla Complex-Sion connecter next month will further enhance its popularity. This is because it will reduce the driving time from Wadala to BKC to 15 minutes.