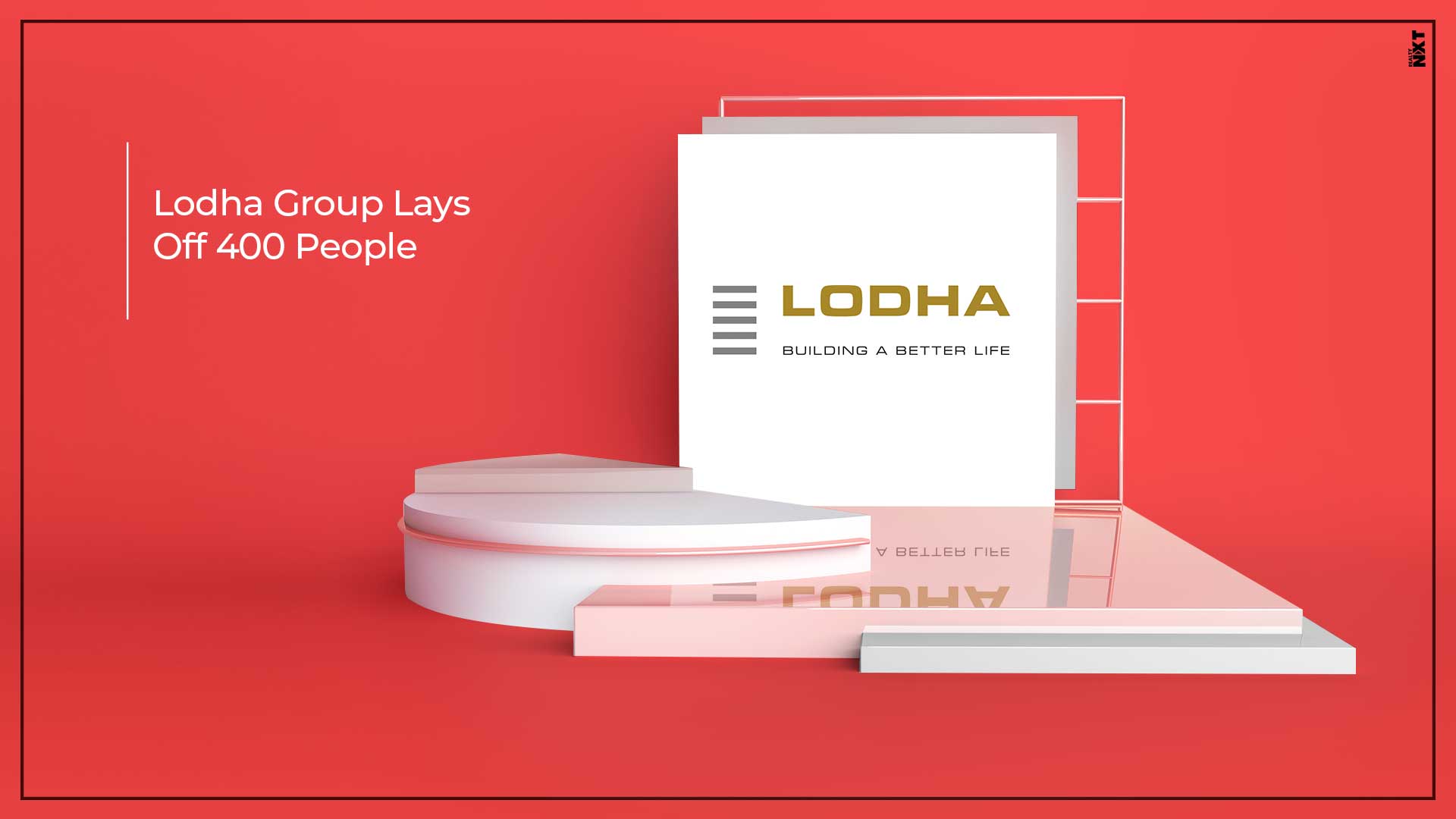 With the GDP growth recorded at 5 percent and the economy going through a tough phase, Lodha Group dismisses 400 employees in the backdrop of falling sales

Macrotech Developers, formerly known as Lodha Group, has given pink slips to around 400 employees amidst rising debt which is over Rs 25,600 crore. However, a spokesperson of Lodha Group has claimed performance reviews as the reason behind the lay-offs. The reduction in costs at the company promoted by Mumbai Bharatiya Janata Party (BJP) chief Mangal Prabhat Lodha comes at a time when the economic growth has dipped to a six-year low of 5 percent.

A spokesperson told PTI that the company gives direct and indirect employment to nearly 50,000 through its various projects. The person cited annual performance appraisals as the reason behind these lay-offs.

According to sources, the mid-to-junior level employees and contract workers are impacted as a result of the lay-offs. The employees who include engineers, architects and salespeople were working at various projects.

The president of Association of Property Professionals, a forum of brokers, Ashwin Jain said that dismissals have become common in the realty space. He said that following the elections, there was an expectation that things would get back to normalcy.

Lodha has around 42 under-construction residential projects that comprise several high rises in Central Mumbai and an affordable housing project. The sales of the company grossed around Rs 3,000 crore in the first five months of the fiscal. The company expects to close the year with a booking of around Rs 7,900 crore.

Abhishek Lodha said that the company is not much worried about debt as there is a process underway to reduce it. The existing market conditions even deferred its second attempt to hit the capital market with Rs 4,500-crore IPO.