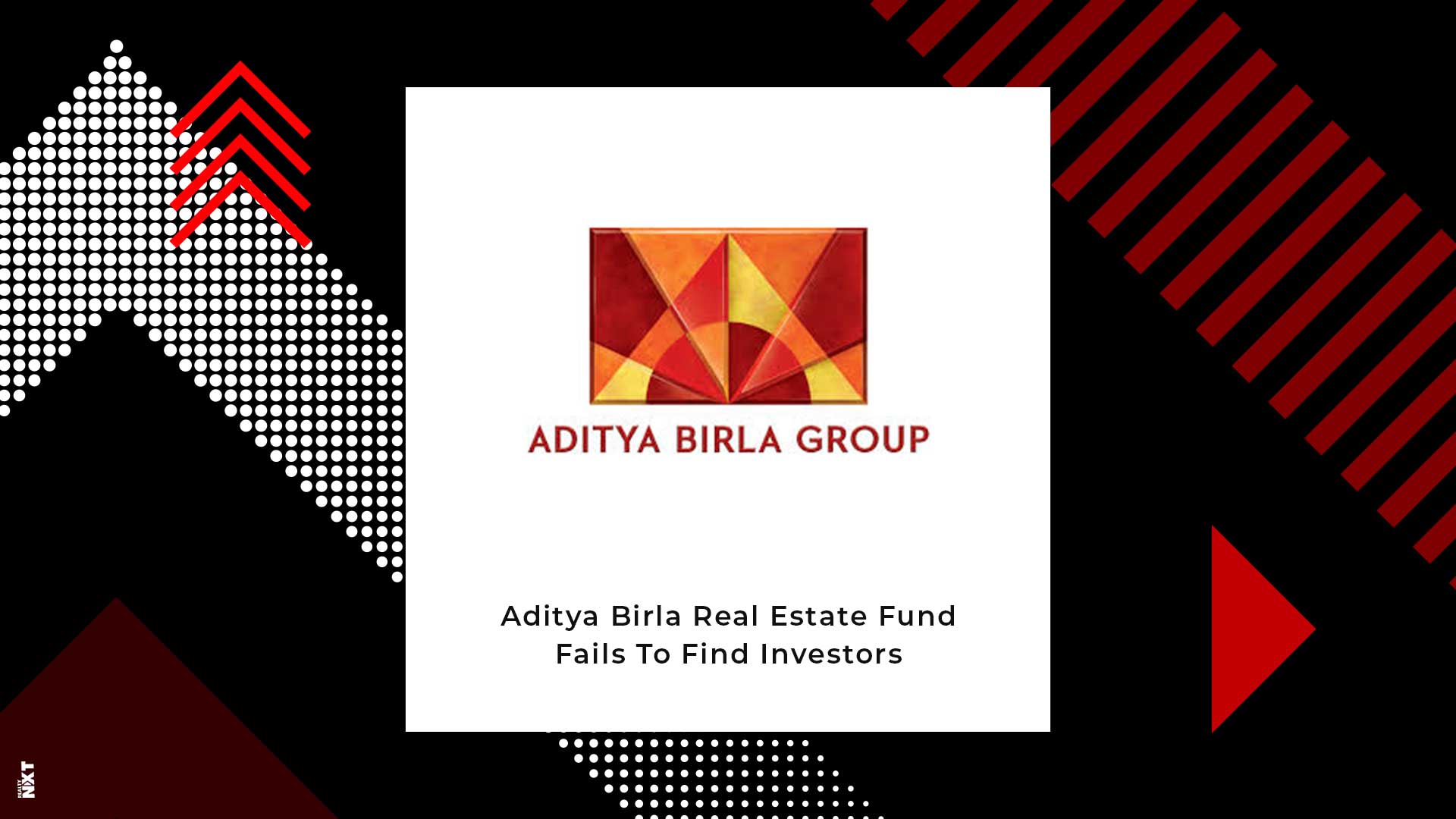 A letter to investors dated August 31, 2019, stated that significant efforts were made for liquidation in adverse market conditions to approach various financial institutions and other market participants. The fund approached 10 financial institutions and other market participants for liquidation. However, it received in-principle offers from only two which provided a valuation that was 25 percent lower than the value derived by an independent valuation agency.

The letter stated that in view of the current circumstances, one of the shareholders of the investment manager has agreed to enable exit. This move is in the interest of investors and to give optimum value to the investments made by the Fund. In an earlier letter dated June 27, 2019, Aditya Birla Real Estate Fund-I said that it was in the process of liquidation since it failed to secure an exit from eight of its 13 investments.

Set up in the year 2010, Aditya Birla Real Estate Fund was set up in 2010 and raised close to Rs 1050 crore. The real estate fund has returned a total amount of Rs 601 crore to its investors. This amount is around 57 percent of its initial investment.

Aditya Birla would set up an alternative investment fund (AIF) to purchase the securities of the Fund. The AIF should purchase the securities of the fund and provide a final exit to the investors for an aggregate amount of Rs 368 crores at a premium of around 8 percent to the valuation obtained by the independent valuation agency, and is considerably higher than the in-principle offers received.

The fund has an ongoing income tax demand of about Rs 30 crore with respect to the financial year 2015-16. An appeal has been filed with the income tax commissioner which is still underway.  out of the sale proceeds, the fund shall deposit this amount in an escrow account held with the Trustee of the Fund, and distribute the balance amount of `338 crore to the investors of the fund.