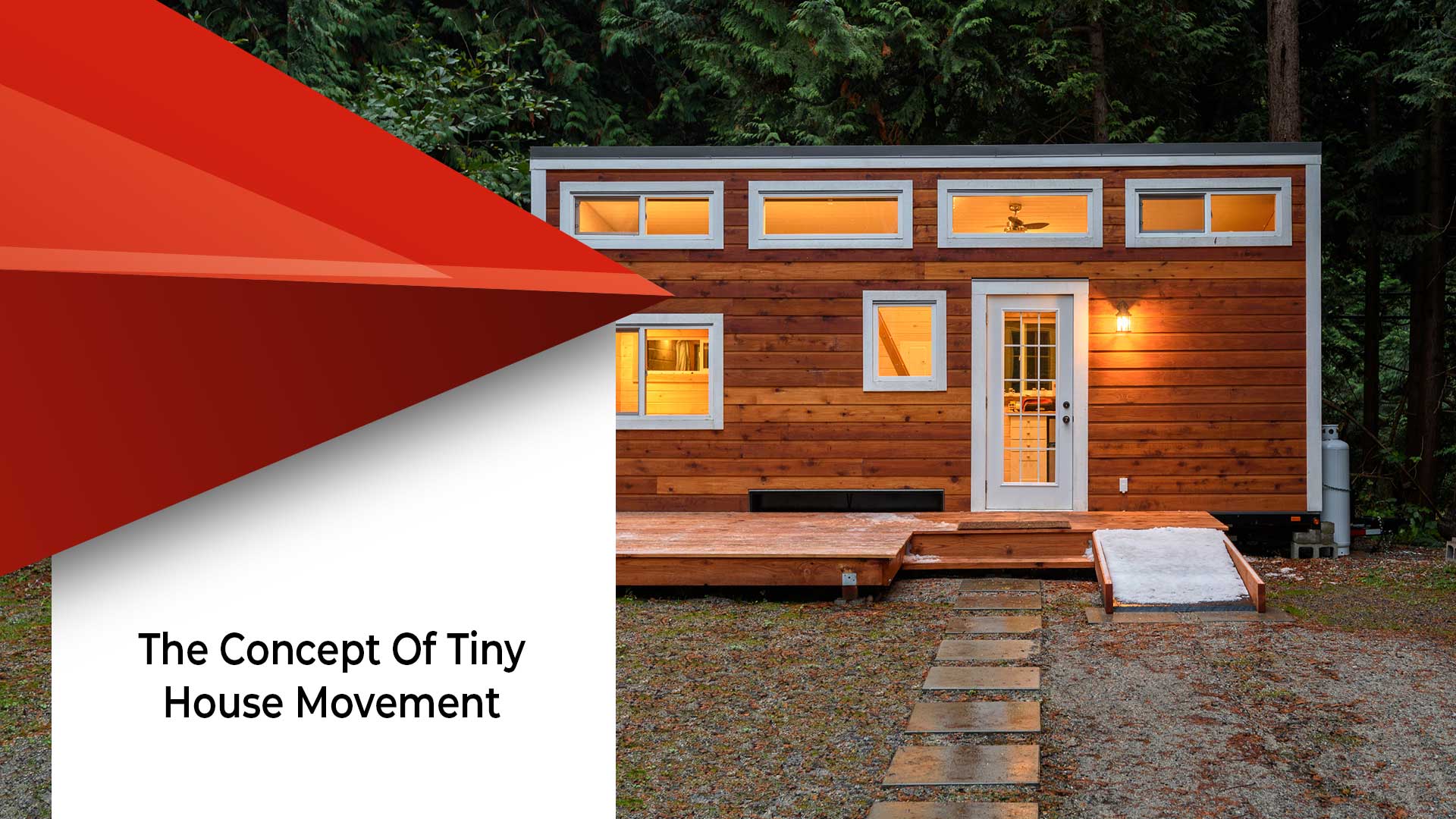 With the movement of the population towards the urban areas of the world and changes in lifestyle, there has been an increasing demand for tiny and functional homes rather than homes that are too large and difficult to manage

The new generation of working professionals is now opting for homes that make it easy for them to manage their personal as well as professional lives. Also, with the rising consciousness on the need to conserve resources of the planet, the concept of tiny house movement has become quite popular in places across the planet. Not only is this movement making it possible for people to buy affordable homes, at the same time they are able to live a smarter and easier life.

Although this movement originates from the countries of the west, especially in the United States, this movement has become quite widespread across Asian and European countries with a few structural changes with respect to the variations in the climatic conditions.

RealtyNXT explains in detail everything that one needs to know about this movement.

Research suggests that the concept of tiny house movement originated with the need to accommodate families who lost their homes due to natural disasters in the North American countries. The need to build homes that were less than 1000 sq feet became important so that these families could find a shelter for themselves. With the advent of newer technology and creative innovations in making such a tiny house better, this movement started gaining popularity because it is also eco-friendly in various ways and homebuyers need not buy a very large plot of land to construct their homes.

Tiny homes are less expensive than traditional homes. The cost of spending on paying taxes, maintenance and repairing costs reduces to a great extent. It encourages a simpler lifestyle and thus reduces the expenditure of the residents of the tiny house to a great extent.

Research also suggests that the monthly expenditure on utility bills are much lower of the occupants of the tiny house than that of other homes.

3. Efficient Use Of Resources

Tiny homes use very fewer resources. It requires a very small plot of land, the energy consumption is significantly less and unlike traditional homes, it does not emit hazardous substances into the air and the environment while constructing it. The efficient use of these resources makes these homes one of the best homes for reaching the sustainable development goals of the world.

Technology is being integrated into these tiny homes so that people can make the best use of the space that is available to them. This includes a built-in water filtration system, reduction of waste and use of multipurpose furniture and electrical appliances. In some areas of the world like the US and Japan, wheels are also added to these homes so that one can carry it across different places.

In a country like India, where the population is a major concern, the tiny house movement is slowly gaining popularity. With various schemes that are now available to loan borrowers and schemes provided by the government, the concept of tiny house movement will be a good solution to provide shelter to the large population of the country.