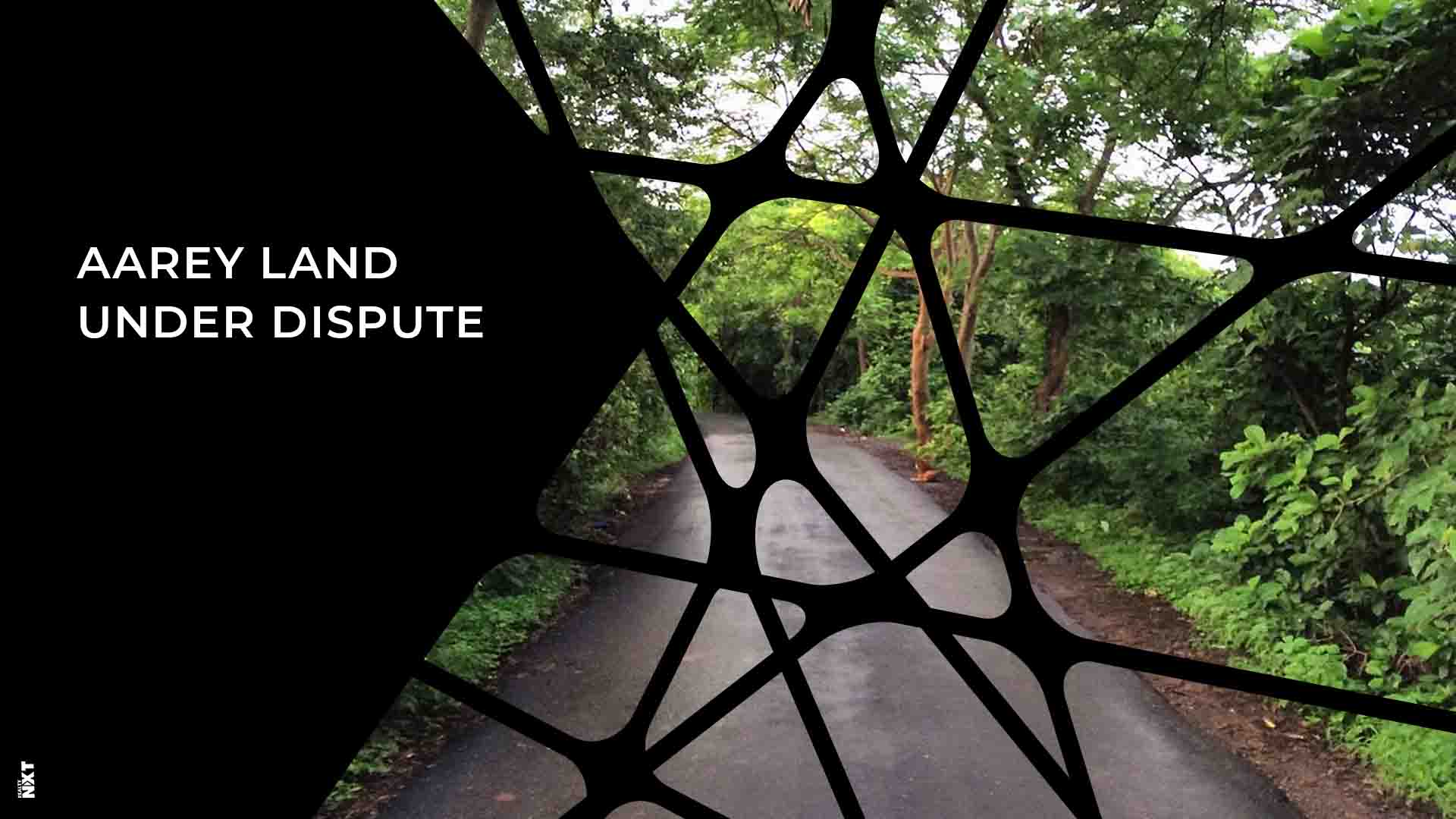 As the Aarey Milk Colony has been in the limelight following the metro car shed construction, here is an in-depth analysis of some facts and reasons

The proposed Metro car shed to be set up at Aarey has gained attention since long. On one hand, environmental activists are concerned about the felling of the trees and on the other hand, officials defend that Aarey is the most feasible option for a metro car shed.

The metro car shed demands 30 hectares of Aarey land. While the activists have suggested the proposed car shed to be shifted to a site 7.5 km away to the eastern side of the city in Kanjurmarg near the Jogeshwari-Vikhroli Link Road as it will cause least environmental damage, the officials have claimed that it is not an appropriate choice.

Aarey Milk Colony which is the chosen region for the metro depot is located in Goregaon East. The area required for the set up of metro car shed is just 2 percent of the total green belt. 2,700 trees would be affected owing to the construction of the metro shed. But out of these, 460 trees will be transplanted.

While the identified 2,700 trees have absorbed 64 MT CO2 per year, the metro once operational will absorb the same amount of carbon dioxide with just 197 trips. The same green cover which would have absorbed 1280 MT CO2 in a lifetime would be compensated by metro with just 3,948 trips. This pretty much makes clear why choosing Aarey for the metro car shed is not as destructive as is projected by the activists.

The metro car shed will carry out day-to-day repairs, changing of tracks, safety audits and other critical maintenance work, cleaning, back up and upgrades and wheel alignment.

The Aarey plot is located at an ideal distance from the Metro line 3 that safely ensures smooth operations of the rail network. Plus there are 3 roads surrounding this plot – the Jogeshwari-Vikhroli Link Road, Marol-Maroshi road and Goregaon-Mulund link road ensuring easy access.

This development plan will eliminate 6.5 lac vehicular trips on-road commute. The carbon dioxide emissions caused by vehicles would be reduced by 2.61 lac MT per year. Aarey Colony is not a protected forest area and has comparatively less number of trees as projected by the satellite images. 5 hectares of green cover would be still retained.

Above all, 60 percent of the trees that are to be axed belong to exotic species which will be compensated by native species through transplantation. Mumbai Metro Rail Company Ltd (MMRCL) will plant six trees to compensate every tree cut in Aarey and will take care of the transplanted trees for five years.

The alternative plot suggested in Kanjurmarg is 10 km away from the end of Metro line 3. Further, the land is under litigation and there is a stay from the Bombay High Court. Setting up the facility at Kanjurmarg would increase the expenses as the marshy land needs to be made safe for the construction of car shed. Incurring extra expenses by opting for a plot other than Aarey is simply a financial burden.

Even if the officials shell extra money and buy the plot in Kanjurmarg, it will fall short by 10 hectares.  A delay of even one day on Metro 3 is bound to cost Rs 4.2 crores. 3 committees were formed and 23 meetings were held since Aarey was identified as a prospective plot for the metro car shed.

With 17 lac commuters projected to travel by Mumbai Metro on a daily basis, it will reduce the chances of 10 deaths per day caused due to local train accidents. Aarey Milk Colony in Goregaon East was established in 1949 under the Bombay Milk Scheme.

Looking into the facts and evidence, the metro car shed at Aarey would not cause much environmental damage as claimed by the activists. Since the Bombay High Court has also given a green signal for the project with a strict mechanism to ensure that MMRCL fulfils all the conditions, there is nothing much to worry about. The National Green Tribunal has also denied the plea to reserve Aarey as a forest area. If the MMRCL strictly carries out tree transplantation as promised, this development will tremendously help the citizens and save a considerable amount of time spent daily in travelling along with minimal damage to the environment.

ALSO READ: MMRDA Promises ‘Mumbai in Minutes’ to Every Mumbaikar