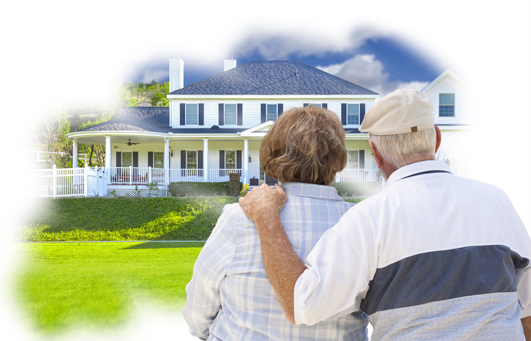 The group firm Columbia Pacific Communities ventured into senior living housing in India in the year 2017 by acquiring Tamil Nadu-based Serene Senior Care. It has nine such projects comprising of 1,600 units spread across five southern cities.

Elaborating on the details, Nirula claimed that the group has bought over 2 acres of land in Bengaluru and plans to develop 157 apartments. Speaking about the price, he said that the housing units fall between the price range of Rs 39 lakh to Rs 1.1 crore. The approximate project cost would be around Rs 80 crore.

According to Nirula, senior living is not simply a real estate business but is more about hospitality and healthcare. “Columbia Pacific Group’s four decades of experience in senior living have gone into making India’s first senior living community designed to international standards,” he added.

Carsten Belanich, Lead – International Senior Housing Funds, stated that the senior population in India is expected to touch 173 million by 2026. He highlighted the increasing need for a wholesome support system that takes care of physical, emotional and mental wellbeing of seniors.

Belanich is confident that the group’s rich expertise in developing senior housing across the US, Europe and Asia would help Columbia Pacific Communities to positively shape the senior living category in India.