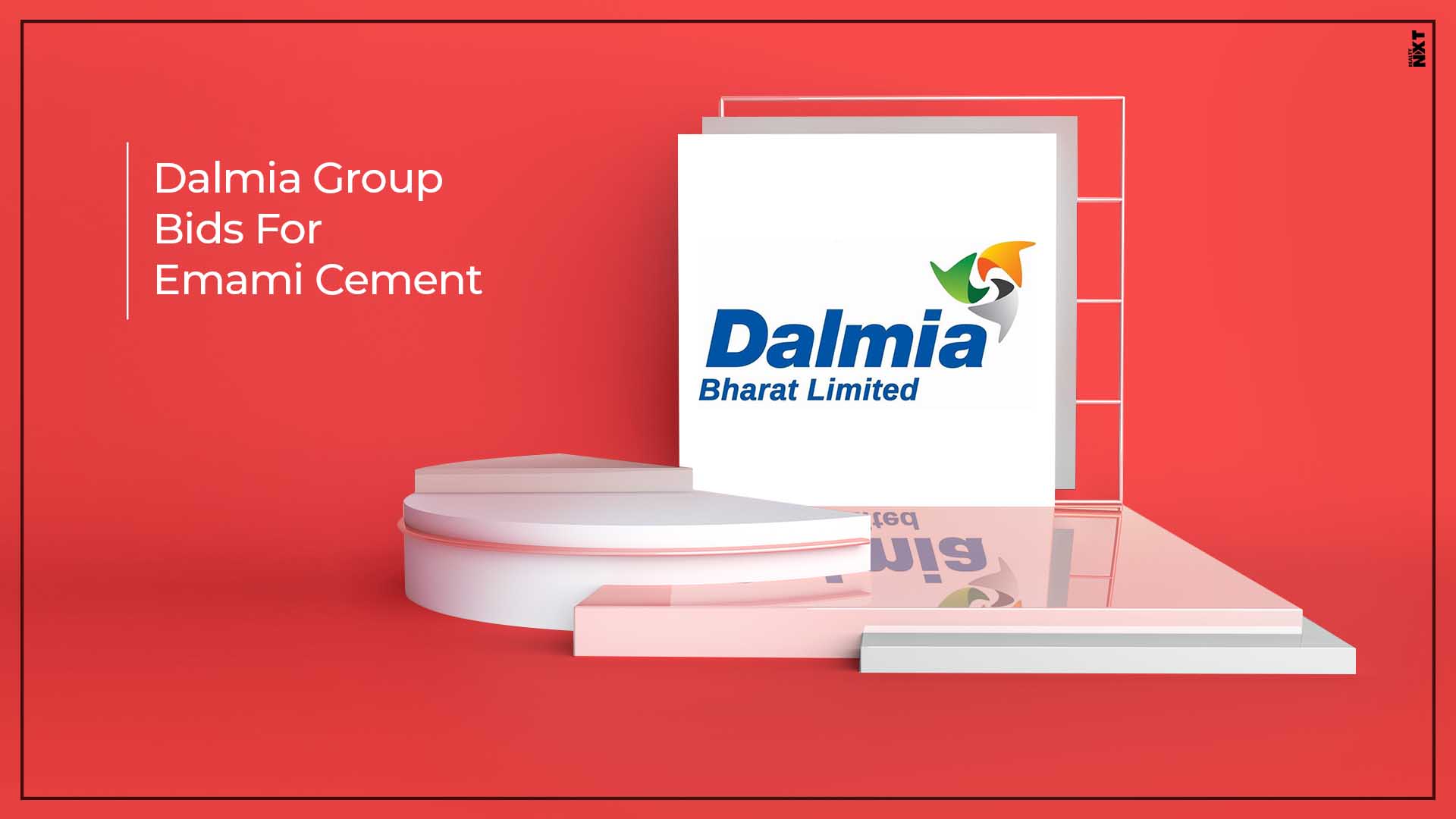 Dalmia Bharat Group has decided to go solo in the race to buy Emami Cement. The Indian conglomerate had in the recent past spoken to private equity funds such as CPPIB (Canada Pension Plan Investment Board) and Piramal-Bain to bid jointly. Sources in the know said that Dalmia Group aims to finance the acquisition internally.

A source confirmed that Dalmia Bharat has indeed pitched in its bidding offer. “Dalmia Group has submitted the initial EoI (Expression of Interest) and is carrying out due diligence,” the source said.

So, why is this acquisition pivotal for the company? It has over the years expanded its presence through multiple such acquisitions. Having Emami Cement under its umbrella will open the doors of India’s eastern market for Dalmia Bharat.

In 2018, Dalmia Bharat had collaborated with Piramal-Bain to buy the troubled Binani Cement. This was during Binani Cement’s bankruptcy proceedings. However, things did not go as planned. The matter reached the Supreme Court and its verdict went in favour of UltraTech Cement.

A representative of Dalmia Bharat said that as of now the company is studying the capital details provided by the bankers of Emami Cement. He added, “The strategy will be decided once we conclude our assessment and firm up our intent to proceed. Moreover, we have a healthy leverage but would always keep all options open.” However, Emami’s spokesperson declined to comment on the matter.

Jaidayal Dalmia founded Dalmia Bharat Group in 1935. Its cement company was launched in 1939 with manufacturing plants in Tamil Nadu (Dalmiapuram and Ariyalur) and Andhra Pradesh (Kadapa). They produce 9 million tonnes of cement per year.

Emami Group came into being in 1974. It was co-founded by RS Agarwal and RS Goenka. Despite receiving regulatory approval for an IPO for its cement business, Emami Group has decided to sell it. It wants to make its business debt-free by selling off its non-core assets.

ALSO READ: Second Round Of Bidding For Ariisto Developers Begins