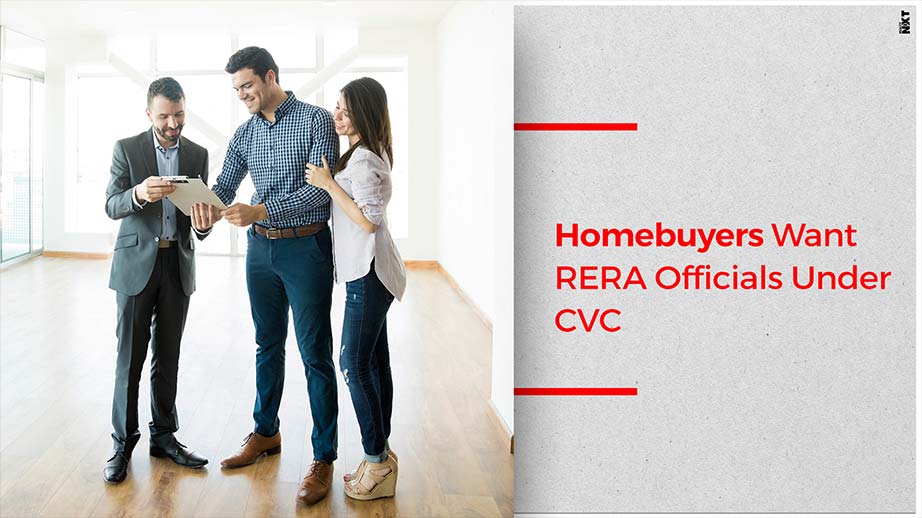 In its letter to PMO, the FPCE has suggested certain steps to ensure transparency in implementing RERA provisions

Homebuyers’ body FPCE (Forum for People’s Collective Efforts) wants the Prime Minister’s Office to bring officials enforcing the provisions of the Real Estate (Regulation and Development) Act (RERA) under the ambit of the Central Vigilance Commission. The FPCE has also suggested an audit by the Comptroller Auditor General of India (CAG) for all orders passed under RERA. The purpose of the audit is to ensure compliance with RERA provisions. Further, the FPCE has raised concern over statements made by state regulators against RERA.

The homebuyers’ body feels that such statements from the regulators who are supposed to abide by the provisions of RERA are preparing the ground for an amendment to the Act. Abhay Upadhyay, President of FPCE, said that these casual observations by the regulators not only question but also abuse and challenge the wisdom of our legislators, the cabinet, the goverments and the judiciary who have together prepared and cleared this Act after a rigorous process over the years.

He also added that such statements question the ability and competence of the government to enact proper laws. The FPCE also recommended provisions for a live-feed wherein all proceedings of RERA, appellate authorities and the Conciliation Forum would be held in-camera.

The forum also suggested a web link be made available for the public. An audit of the website should be ordered by the state governments to ensure that RERA provisions are properly implemented. The penalties levied while granting an extension to builders, along with their reasons should also be properly stated along with the other disclosures.

The FPCE has urged for an orientation course for all RERA officials to counsel the RERA officials and compel them to stick to the brief. It also wants the housing ministry to issue show-cause notices to the chairpersons/members of their state, for their alleged campaign against RERA.

The FPCE has also asked the RERA authorities to refrain from attending the events organised by builders’ bodies due to a conflict of interest. In its letter, the FPCE has described the performance of RERA authorities over the last three years as “lackadaisical”, “arbitrary” and “whimsical”.
Source: Economic Times