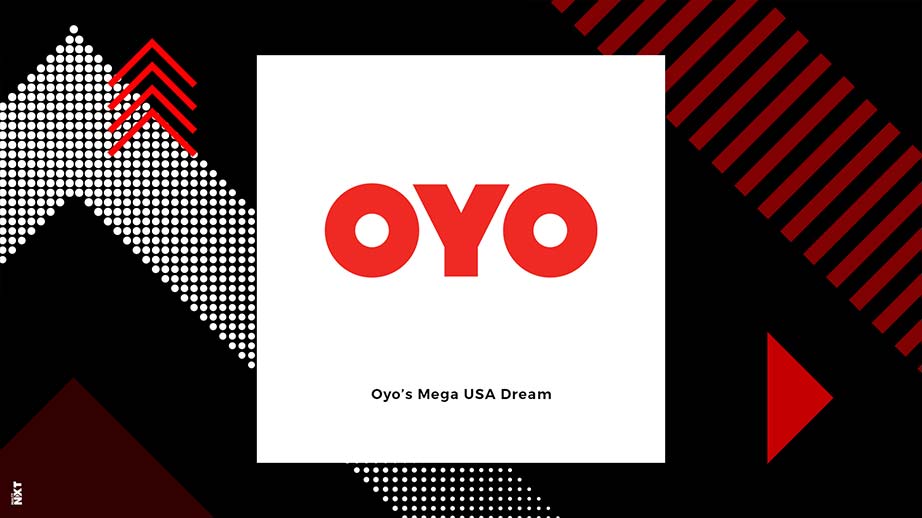 Oyo Hotels and Homes, the operator of India’s largest network of hotels, is in talks with financial institutions to borrow $200 million to buy premium and luxury hotels in the US, two people familiar with the matter said.

The company, which bought Hooters Casino Hotel in Las Vegas last month, has identified the premium hotels segment as its area of focus outside India, the people said on condition of anonymity.

Oyo’s overseas push into the premium and luxury segment is a departure from its strategy in India, where 25-year-old founder Ritesh Agarwal has signed up thousands of small hotels onto his online platform and helped them upgrade and standardize their rooms to cater to budget travellers.

Agarwal is now spending a major part of his time in the US to expand Oyo’s presence in the world’s largest economy.

“Oyo is going to create a separate entity in the US to help it acquire and run four and five star hotel assets in America,” said one of the two people. “It is in talks with several financial institutions to raise debt to fund these transactions.”

Oyo is likely to own a minority stake in the US entity being created for owning the hotel assets, the person said.

Earlier this month, Oyo purchased a 64-suite building in Ahmedabad for an undisclosed amount. Oyo partnered Gurugram-based Mountania Developers for the transaction as well as to redesign the building into a premium four star hotel by the end of this year.

This marked Oyo’s debut into the business travellers’ segment in India.

In its first property purchase in the US, Oyo bought the Hooters hotel in August. In the transaction, Oyo and Highgate, a US real estate investment and hospitality management company, were said to have infused $135 million to develop the asset, a person aware of the development told Mint at that time.

“We are excited with our rapid growth and early success in the US, our newest home market, where our partnership with Highgate to open the doors to our first flagship hotel in Las Vegas, Oyo Hotels and Casino, has been a key milestone,” said an Oyo spokesperson, without commenting on the debt raising process. “We have already hit the 100 hotels mark in a short span. We continue to explore ways to create value for our asset owners, while enabling all our guests to experience #LivingTheGoodLife at an Oyo near them.”

Oyo’s strategy to raise debt to buy hotels is not unique to the US. It has followed a similar strategy in India and Europe. “They have raised a couple of property funds where SoftBank has put in money as well to buy hospitality and other assets here in India and other countries,” said a person familiar with the firm’s strategy, requesting anonymity. “The idea is that they are going to be tenants of these properties, so they want to create real estate investment trust (REIT)-like returns via ownership.”

Oyo has been on a buying spree in the hotels asset space. In May, it agreed to acquire Amsterdam-based @Leisure Group from Axel Springer, a media and technology firm, for an undisclosed amount. @Leisure is a vacation rental company based in Europe, which manages holiday homes and holiday parks, as well as holiday apartments.

Oyo has raised nearly $1.7 billion in funding over 12 rounds. In March, Mint reported that Oyo was tapping the venture debt route to buy properties in India to expand its Townhouse offerings.

(Note: The story has been published without any modifications to the text. Only the headline and intro have been changed.)

ALSO READ :OYO Expands Itself To The Premium Hotels Segment